Chief Randy Taylor told 13News he was shocked by the video. 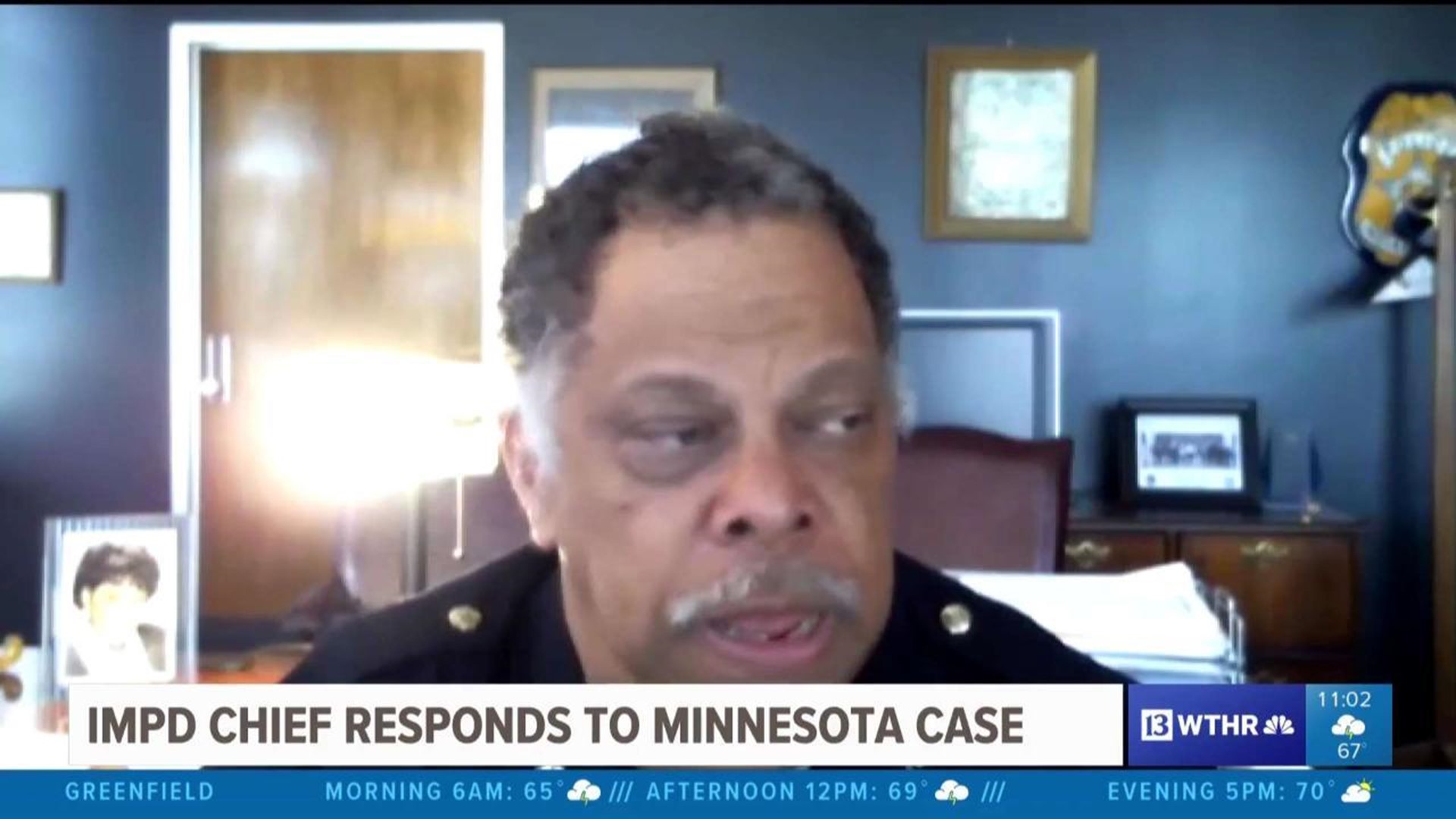 INDIANAPOLIS (WTHR) - IMPD'S chief is weighing on what's going on in Minneapolis.

Chief Randy Taylor told 13News he was shocked by the video.

"I think I'm in agreement with most people that that was certainly, totally uncalled for, totally unprofessional and those guys are gonna have to face those consequences," Taylor said. "I feel for that community and for that police department because, you know, a lot of those things are put on like blankets. One, two, four cops do something bad like that and the rest of the department is thought to be the same, and that's not the case. That's not the case there and it's not the case here."

Taylor wasn't shy about bringing up the recent case that drew protests here in Indianapolis. Earlier this month. an IMPD officer shot and killed Dreasjon Reed after Reed broadcast a chase on Facebook Live. Taylor said they're waiting on a judge to assign a special prosecutor in the case.

"I hope people understand that if we've done something wrong, they can expect me to deal with that. I already dealt with a disciplinary issue with one of the officers involved with that, and I did that quickly because I know the community needed that, said Taylor.

The chief added he'll share more information as soon as he can. 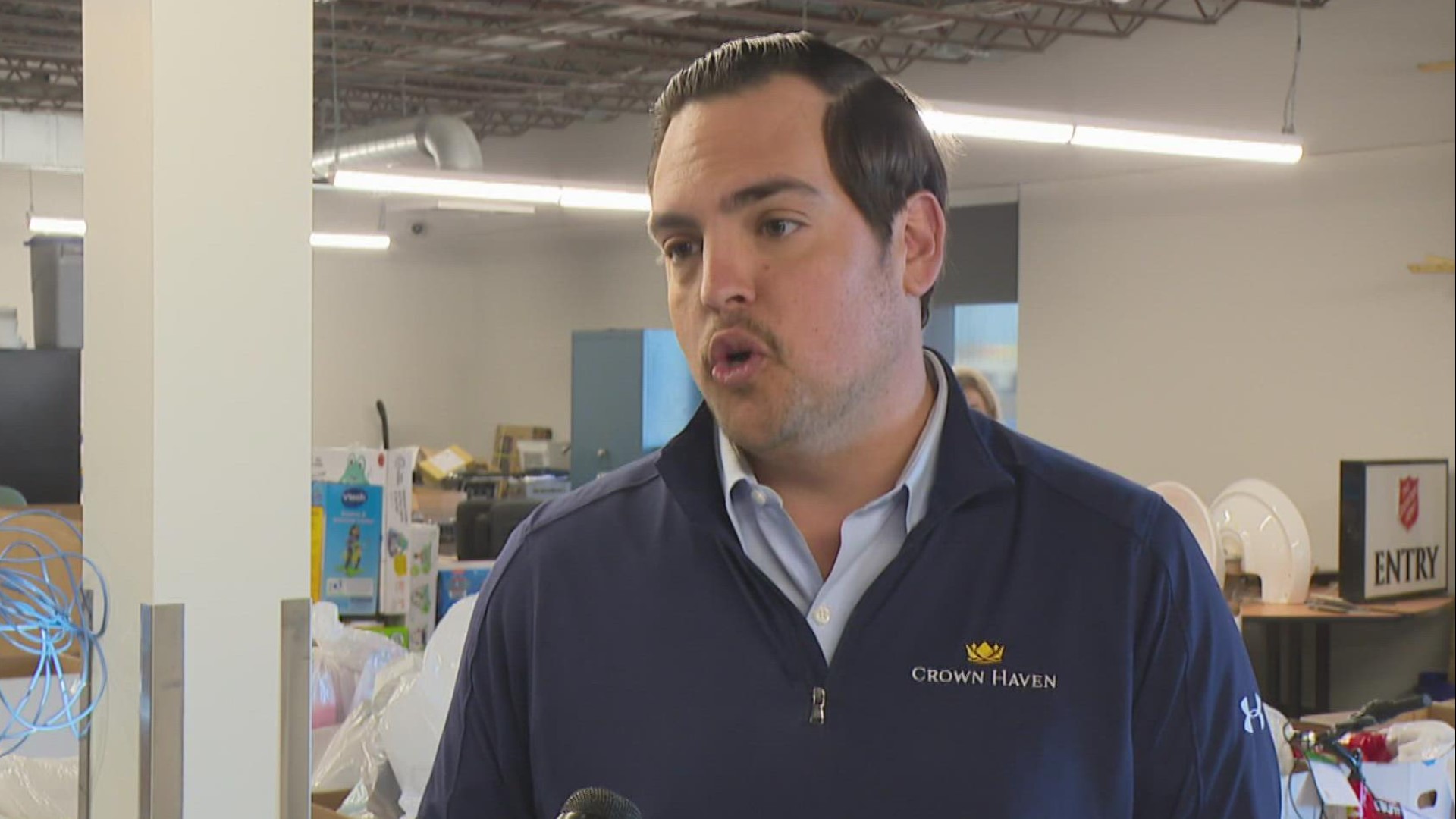