Police said none of the injuries appeared to be life-threatening. 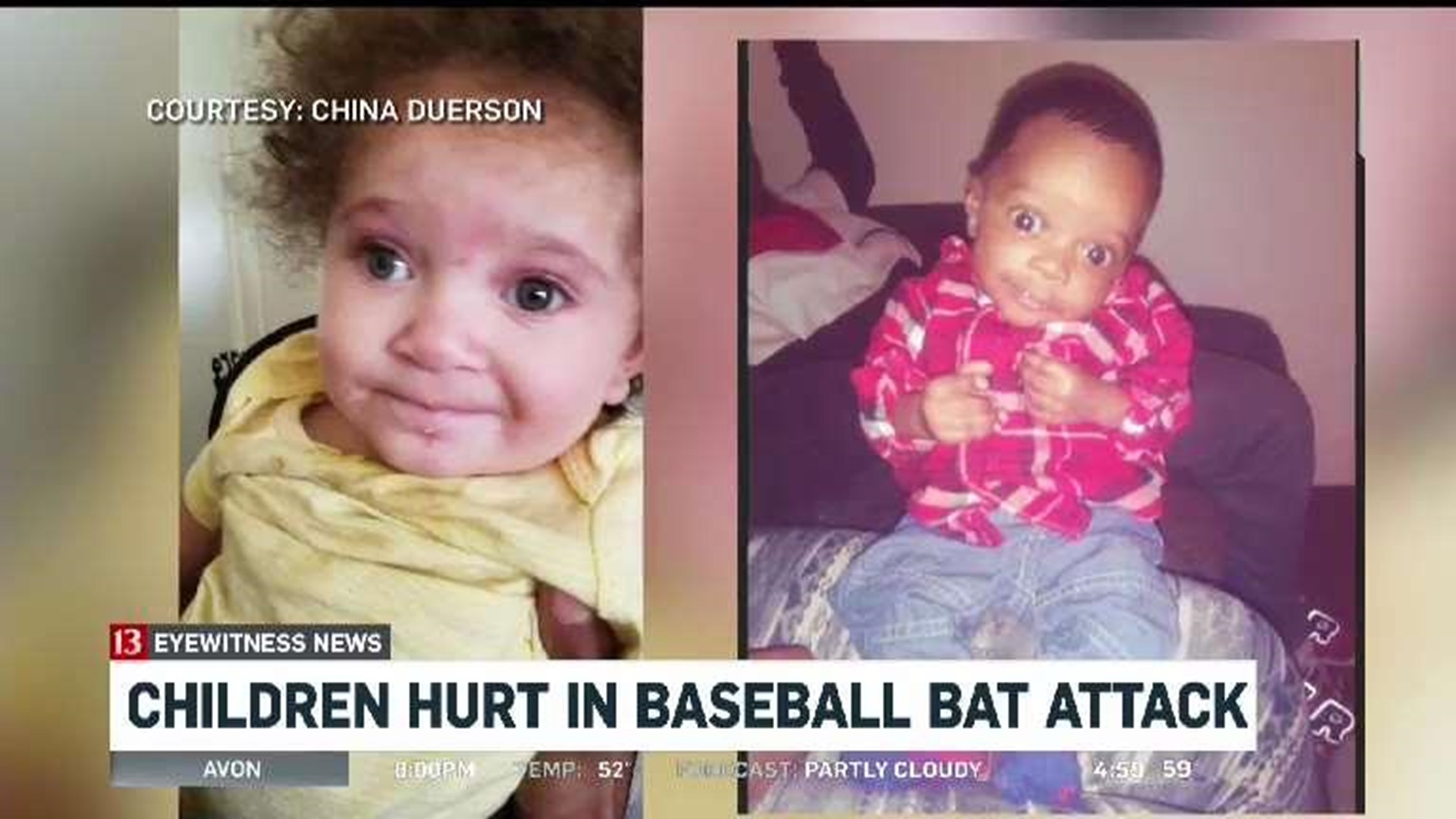 The home invasion in the 3500 block of Baltimore Avenue happened Monday evening just before 7 o'clock. The victims told police they were inside when the suspects forced their way in and started attacking them.

A 9-month-old and 2-month-old suffered injuries. According to police, 2-month-old Travonn Craig was knocked unconscious and was in critical condition Tuesday afternoon. He had spent the night in surgery.

Lanaya Duerson, 9mo, was punched in the forehead. Both children were taken to Riley Hospital for Children. Metro Police say three other adults injured in the attack also went to the hospital.

According to reports the attackers ordered them to the floor at gunpoint and then began hitting them.

This home invasion battery case is an ongoing investigation as police talk to the victims and witnesses including the people who went to the hospital.

No arrests have been made and police continue to investigate.