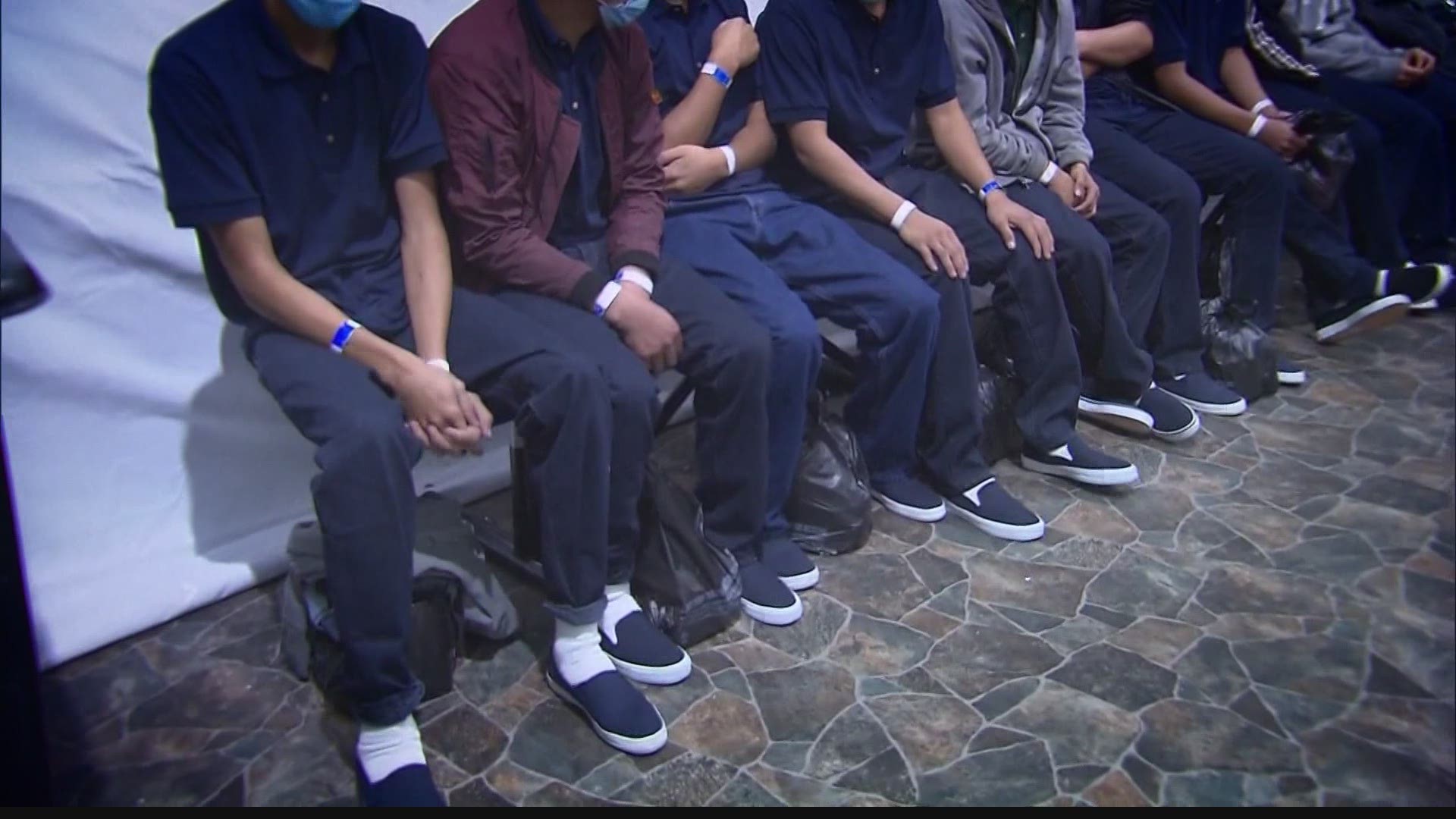 INDIANAPOLIS — The Immigrant Coalition of Faith in Indiana plans to ask the Marion County sheriff to quit holding immigrants at the request of Immigration and Customs Enforcement (ICE), calling the practice "unconstitutional."

The group held a "Freedom Together" virtual town hall Tuesday evening to urge the sheriff to advance a "set of local, state, and national policies aimed at a more just and inclusive Indiana."

Marion County Sheriff Kerry Forestal told the group while the practice isn’t forced by federal authorities, he is mandated by state law to abide by ICE requests.

“I am trying to be honest and straight with you,” said Forestal. “I believe personally we should do it the way you are asking, but I did raise my hand and swear not to just pick and choose the law that I thought was popular for the day, and that’s what I am bound by.”

However, administrators in the sheriff’s office said currently there are no inmates in their jail system with an ICE detainer.

Rep. Andre Carson (D-Indiana) was the event's keynote speaker. Carson was one of a handful of Democrats who called on President Joe Biden to include a pathway to citizenship for essential workers in his 'Build Back Better" plan, which is currently being negotiated in Congress.