IFD responds to near west side house fire

Fire crews responded to a house on the west side of Indianapolis Sunday morning. 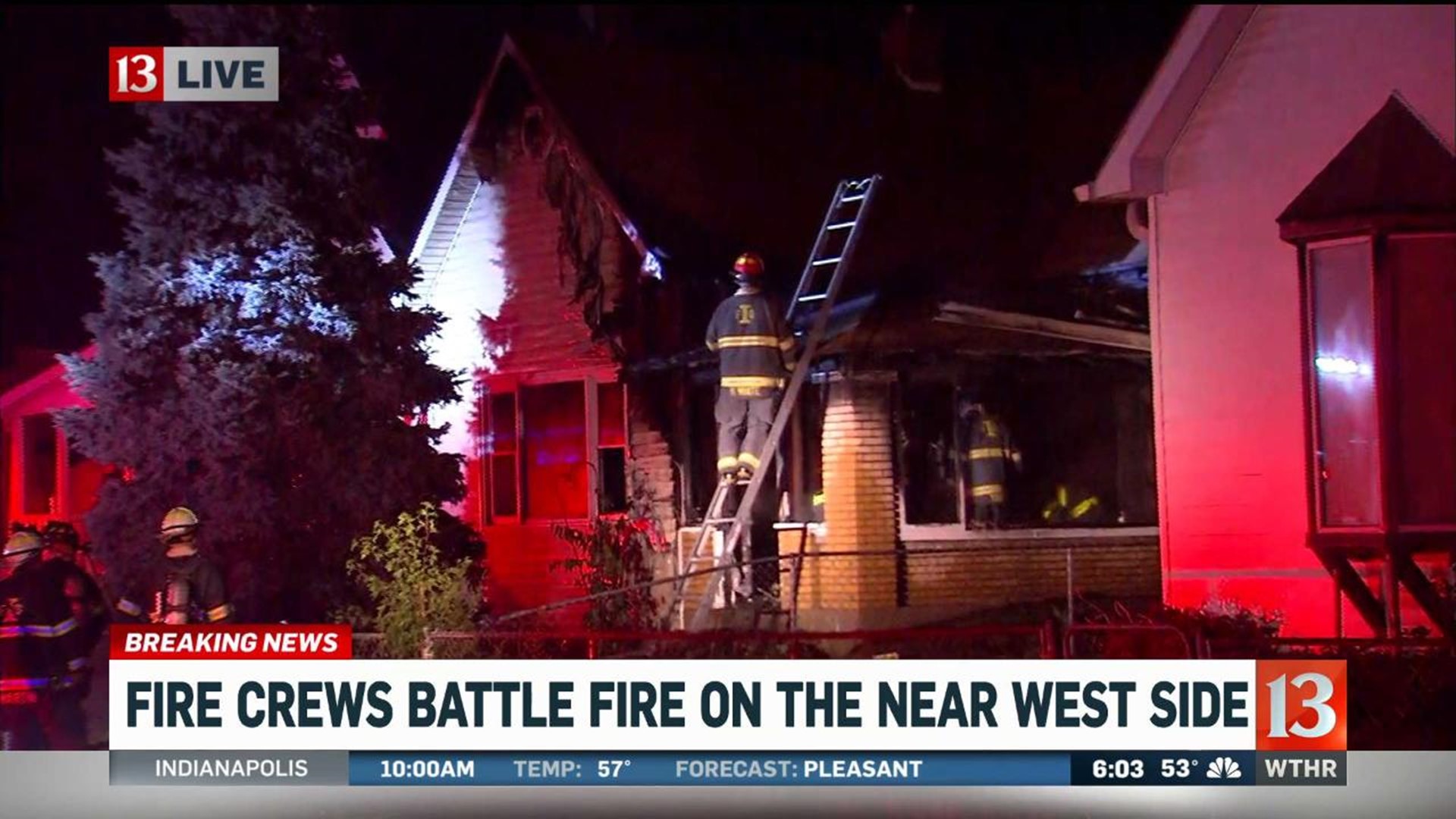 INDIANAPOLIS (WTHR) - Fire crews responded to a house on the west side of Indianapolis Sunday morning.

The house in the 300 block of South Warman Avenue was burning when firefighters arrived around 5:15 a.m. and the fire had spread to a neighboring house.

Nobody was hurt in the fire, but a 69-year-old man was taken to the Veterans Administration Hospital nearby to be checked out.

5:13 AM - Multiple Adult occupants evacuate after they say fight & fire broke out on front porch of 309 S Warman Ave. Extension to 2nd home. 1 male (69) transported to VA for check out. Working smoke alarms. Entrapment unfounded. Under Control in 20. $50K loss for both homes. pic.twitter.com/G74bsTaiTI

According to IFD, multiple adults say the got out after a fight and fire broke out on front porch at 309 South Warman Ave. and spread to the other house.

Crews had the fire under control in about 20 minutes, but not before it did an estimated $50-thousand in total damage to for both homes.