A longtime civic organization is launching a major program designed to help students do better in school and on state scholastic exams like ISTEP. 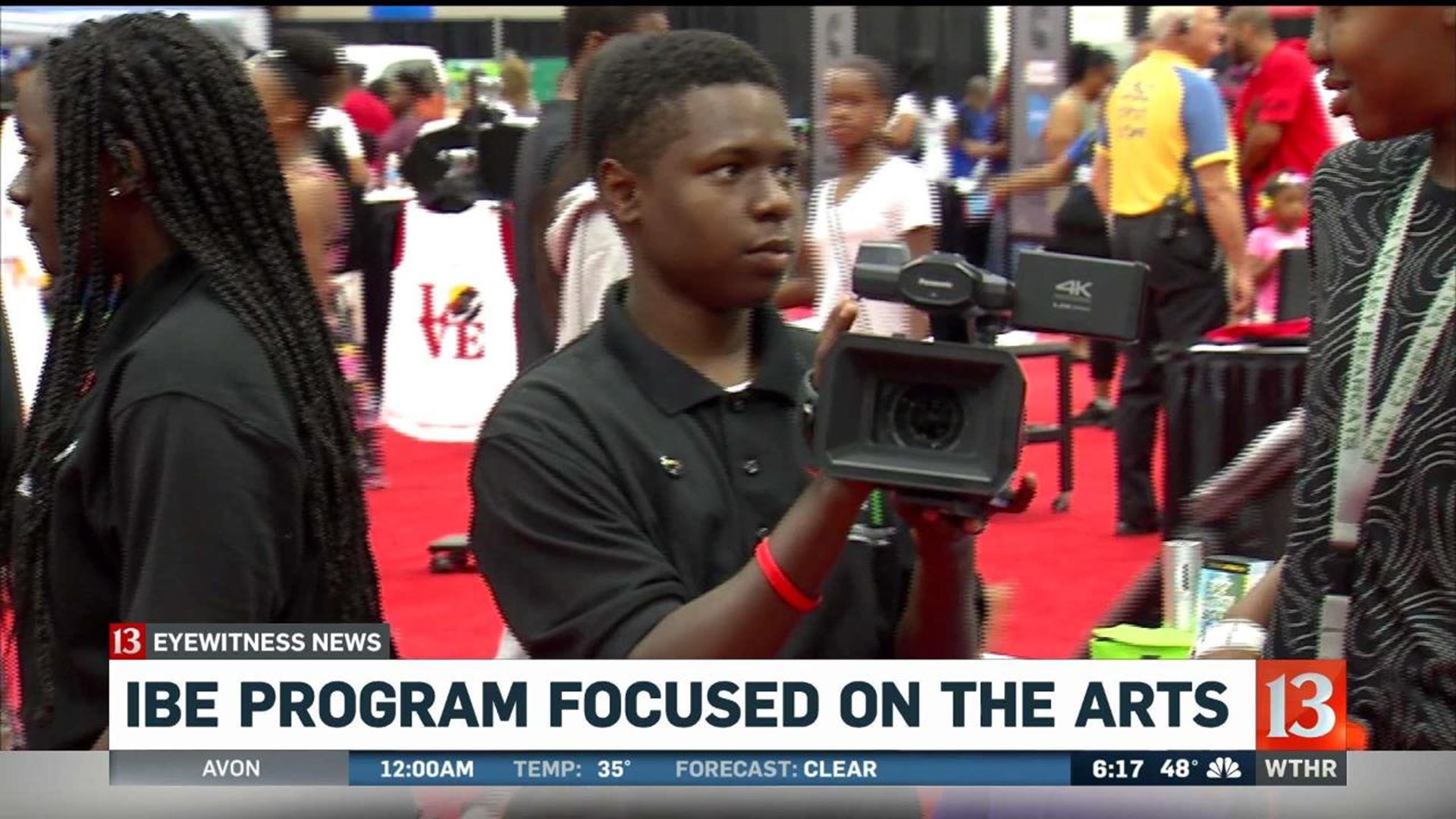 INDIANAPOLIS (WTHR) - A longtime civic organization is launching a major program designed to help students do better in school and on state scholastic exams like ISTEP.

The Indiana Black Expo has successfully recruited high school students for 25 years to participate in the Youth Media Institute. The courses are taught by professionals.

During a tour of the facility, Eyewitness News learned big changes are in store this year for YMI. It will soon be packed with even more students from all over the state.

YMI is located at the Indiana Black Expo headquarters on North Meridian Street. IBE has now committed to investing millions of dollars and renaming it the IBE Performing Arts Academy with more to offer.

Tanya Bell is president and chief executive officer at Indiana Black Expo. She has a daughter in high school and a son who has already graduated from college. She has learned through her own parenting some of the things that young people love to do and what tends to occupy their time and talents.

"So now we will have acting, dance, photography, video and music production that will be available," Bell said.

Bell and the IBE staff will still organize Summer Celebration and the Circle City Classic. But now a new focus will marry the arts with academics to help students do better in school. They hope to improve help students' ISTEP scores and better grades in the classroom.

"The main goal is to use performing arts to enhance academic outcomes," Bell said.

That's because in Indiana only half of Indiana's elementary and middle school students passed both English and math state ISTEP exams in 2018, according to the news group called CHALKBOARD.

Ernest Disney-Britton said, "What kid doesn't like to dance?"

He believes the new direction for IBE will be a big hit with students and educators. But he expects some parents to question the arts path to better grades.

Disney-Britton serves on the Arts Council of Indianapolis. His organization is convinced Indiana Black Expo's plan will have huge impact on academics. He has seen evidence of students who love the arts perform better in school.

"They increase their attendance, they are more likely to be elected as a class officer or more likely to participate in a science or math fair," Disney-Britton said.

The IBE Performing Arts sign-up website is already active and ready to sign up students ready to perform and learn. The cost to attend the Performing Arts Program could in some cases be based on family income, but Bell promises no student will be turned away under any circumstances. However, academics will play a role in the students' ongoing enrollment.

Probably one of the most exciting parts of the new program is IBE will capitalize on its existing relationships with professionals and celebrities who support IBE.