I-70 closed for 13 hours after deadly overnight crash, semi fire

Eastbound lanes were shut down for several hours. 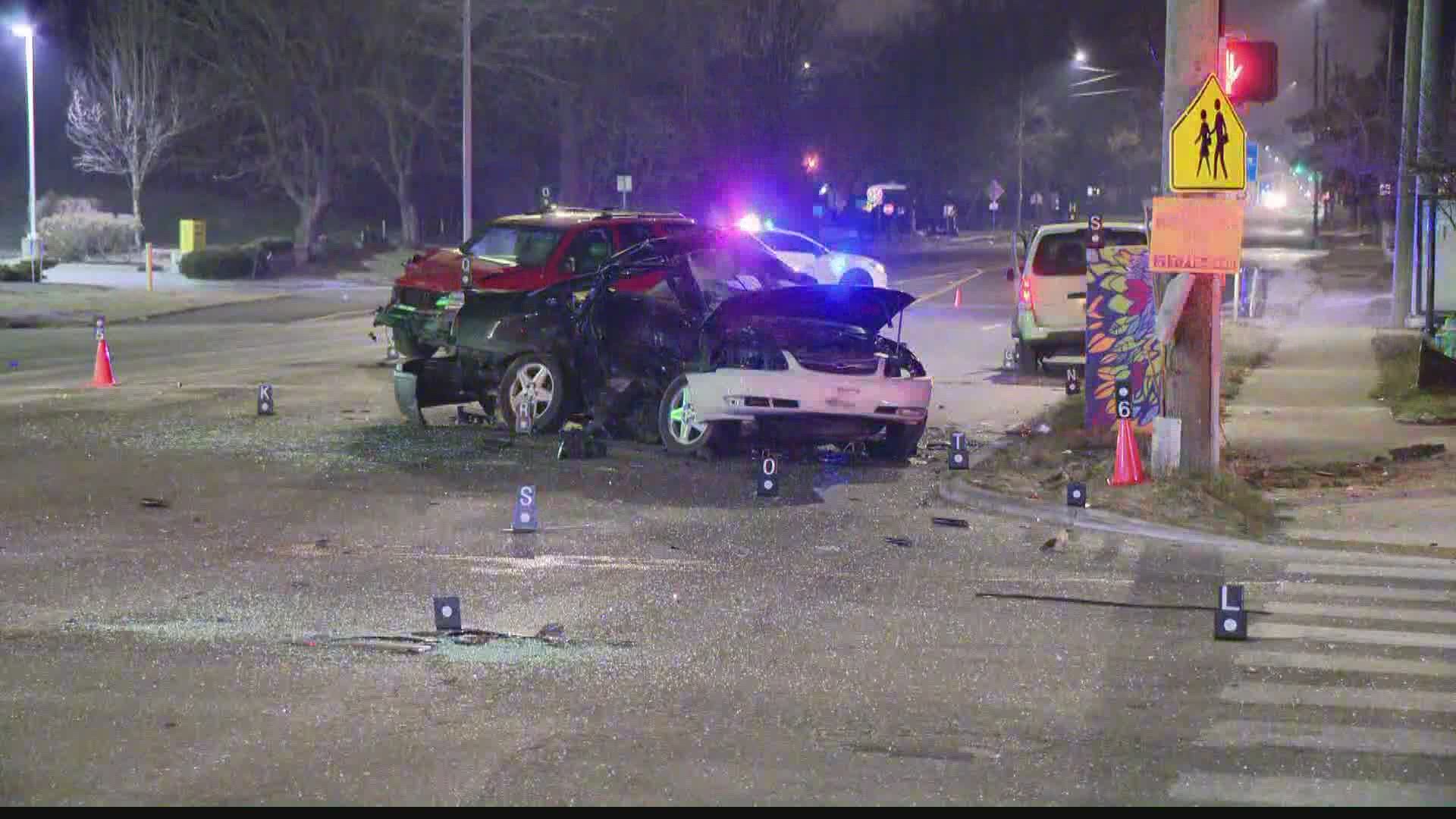 INDIANAPOLIS — Interstate 70 heading east on the west side of Indianapolis was shut down near Holt Road after a deadly wrong-way crash and fire involving a semi and a passenger vehicle.

State Police responded to the crash around 1 a.m. Sunday.

The road stayed closed until 2 p.m. as crash investigation and cleanup took place at the scene of the crash.

Investigators said the passenger vehicle was headed west on the eastbound side of the highway when the crash occurred just west of Harding Street. The semi went off the road, overturned and caught fire.

Police found both vehicles on fire and off the highway when they arrived.

Credit: INDOT
I-70 heading east into downtown Indianapolis was closed at Holt Rd. by a deadly crash Sunday, Jan. 10, 2021.

The driver of the passenger vehicle died. Nobody else was injured.

The coroner's office is still working to identify the driver of the passenger vehicle. The coroner confirmed the driver was male.