Hundreds ride in 24 Indianapolis to raise money for cancer survivors

Bike riders will be finishing up a 24-hour-long race at 7 pm on Saturday. They're raising hundreds of thousands of dollars for people with cancer. 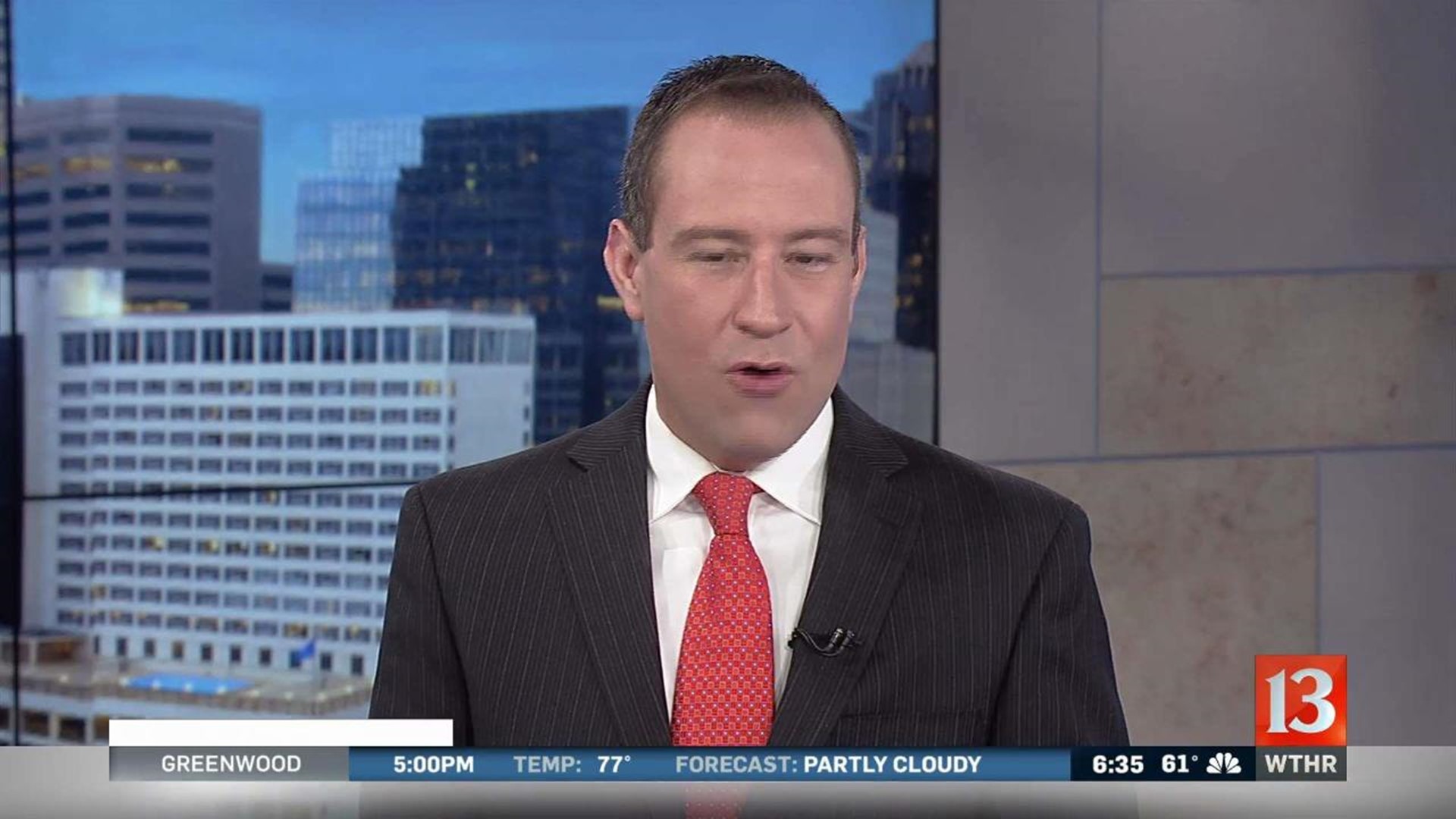 Bike riders will be finishing up a 24-hour-long race at 7 pm on Saturday. They're raising hundreds of thousands of dollars for people with cancer.

“We've had a lot of family members and friends who had been affected by it,” said Emily Kriech, who is a bike rider from Brownsburg.

Cancer touches millions of people in the country personally and many more friends and family members.

“I lost my father 30 years ago to cancer, numerous friends I've lost, but numerous friends are surviving and that's what this is all about,” said Tom Gospel, who is the Klipsch riding team leader.

Riders say it's a labor of love.

“There's great conversations on the loop,” said 24 Foundation interim executive director Brittany Wilson. “A lot of people connect over the same kind of cancer, the same kind of experiences. They get to connect with their doctors and nurses they maybe haven't seen in a year.”

Some just came to put down a few laps. Others we talked with only took breaks when they had to, staying awake and on the streets as long as they could.

“Sometimes we only see these people once a year, but it's dedicated time to see them and everyone's riding for the same cause,” said Kriech.

Bike riders aren't the only ones having fun this weekend. For the first time ever, walkers are taking laps on their own route. The focus of the 24 Foundation is to help survivors find their path, even after beating the disease.

“I'm a cancer survivor, but I'm also a cancer nurse,” said Kim Ziner, who was walking the course. “I just know how important that is that patients have a single point of contact for their care.”

Ever wonder what traffic direction looks like, nearing the end of @24foundation 24 hour bike ride @butleru ? Off Flinn showed us👍🏻 pic.twitter.com/BeqASatbZI

“I just think cancer is bad and we should try to save all the people we can,” said 12-year-old Evan Kriech, who was also riding his bike.

They've raised $155,000 for the race in Indianapolis and hope to get up to $200,000 by the end of the year. The money goes to support LiveStrong and other local programs, like the IU Simon Health Care Center.