In the contest, teams competed in categories for killing the most coyotes, the heaviest coyote and the smallest coyote.

The Humane Society of the United States released the results of an undercover investigation carried out in Indiana. The investigation focused on a two-day coyote killing contest in Warren County.

In the contest, teams competed in categories for killing the most coyotes, the heaviest coyote and the smallest coyote. The hunt culminated at a local fire department on Dec. 6, 2020 with approximately 60 coyotes being killed, according to the Humane Society.

"Wildlife killing contests have no place in Indiana," said Samantha Morton, Indiana state director for the Humane Society of the United States. "The pointless slaughter of coyotes, who are cousins to domestic dogs, is an embarrassment to our state. There's no sportsmanship in this depraved pastime. We urge the Indiana Natural Resources Commission to follow the lead of other states and ban these cruel wildlife killing contests."

The investigation claims the teams punched holes in the animals' legs to hang them on a scale to earn cash and prizes.

"Killing coyotes for cash and prizes and then throwing them away like trash is barbaric. These animals are essential to a healthy ecosystem. This kind of sadistic competition needs to be banned in every state," said Kitty Block, president and CEO of the Humane Society of the United States.

Killing contests in 2021 include:

The Humane Society said wildlife killing contest participants use devices like electronic callers that mimic sounds of dependent young or prey in distress to lure them in for an easy shot, then kill the animals using high-powered weapons that inflict significant damage on their bodies.

13News spoke with an organizer of the hunt contest. He stressed that the hunt was done to raise money to go toward helping a veteran that lost his home in a fire. The contest raised thousands of dollars toward that cause. He said a lot of the hunts are done to benefit a cause.

In terms of the number of coyotes killed, the organizer said, "If there was an issue with the amount taken, the state would put a limit on it."

He also said that the coyotes are dead when they are being weighed and that they would never permit the torturing of an animal and follow state laws.

13News reached out to the DNR about hunting contests in the state and received the following response:

“Individual participants must follow the existing hunting laws. The Division of Fish & Wildlife has been studying the issue and collecting data. Any rule proposals the Division of Fish & Wildlife submits to the Natural Resources Commission will consider what is in the best interest of all Hoosiers and wildlife in the state. The results of the studies will be made publicly available and shared with the Natural Resources Commission to help inform their decision on proposed rules.”

A valid hunting license is needed to hunt coyotes in Indiana. It is legal to hunt coyotes with the use of mouth or hand-operated calls, or with the use of recorded calls. There are no restrictions on hunting hours or firearms for hunting coyotes. Landowners, or a person with written permission from a landowner, may take coyotes year-round on private property by trapping or shooting without a permit from the DNR. A landowner does not need a permit to take coyotes on their property by one of these methods, but a hunting or trapping license is required to hunt or trap coyotes on land other than your own.

According to the DNR, hunting and trapping are important components of managing coyotes in Indiana. However, not all coyotes are problem coyotes. Removing coyotes not causing problems around livestock can encourage new coyotes to move in, which may cause damage. 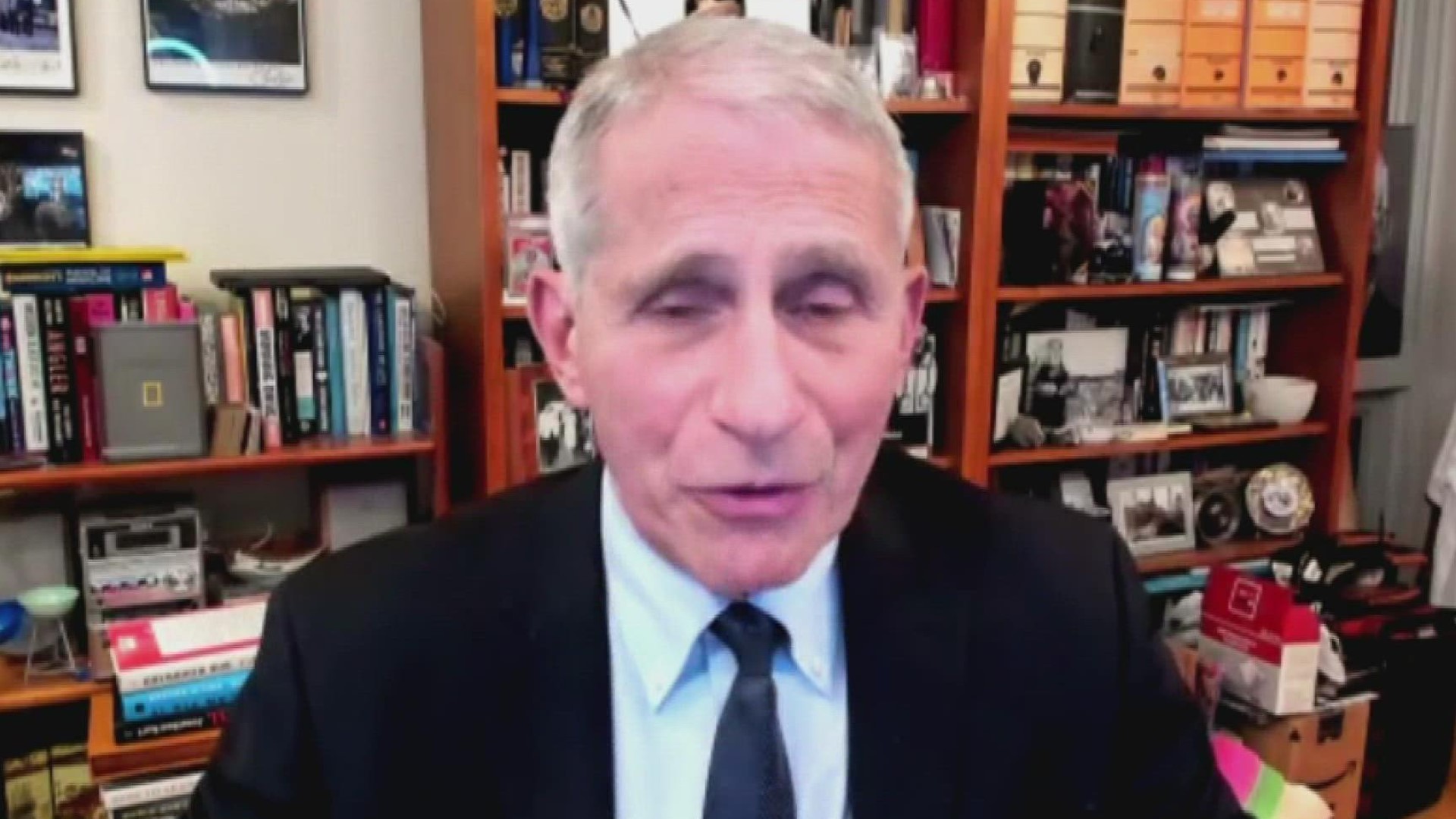