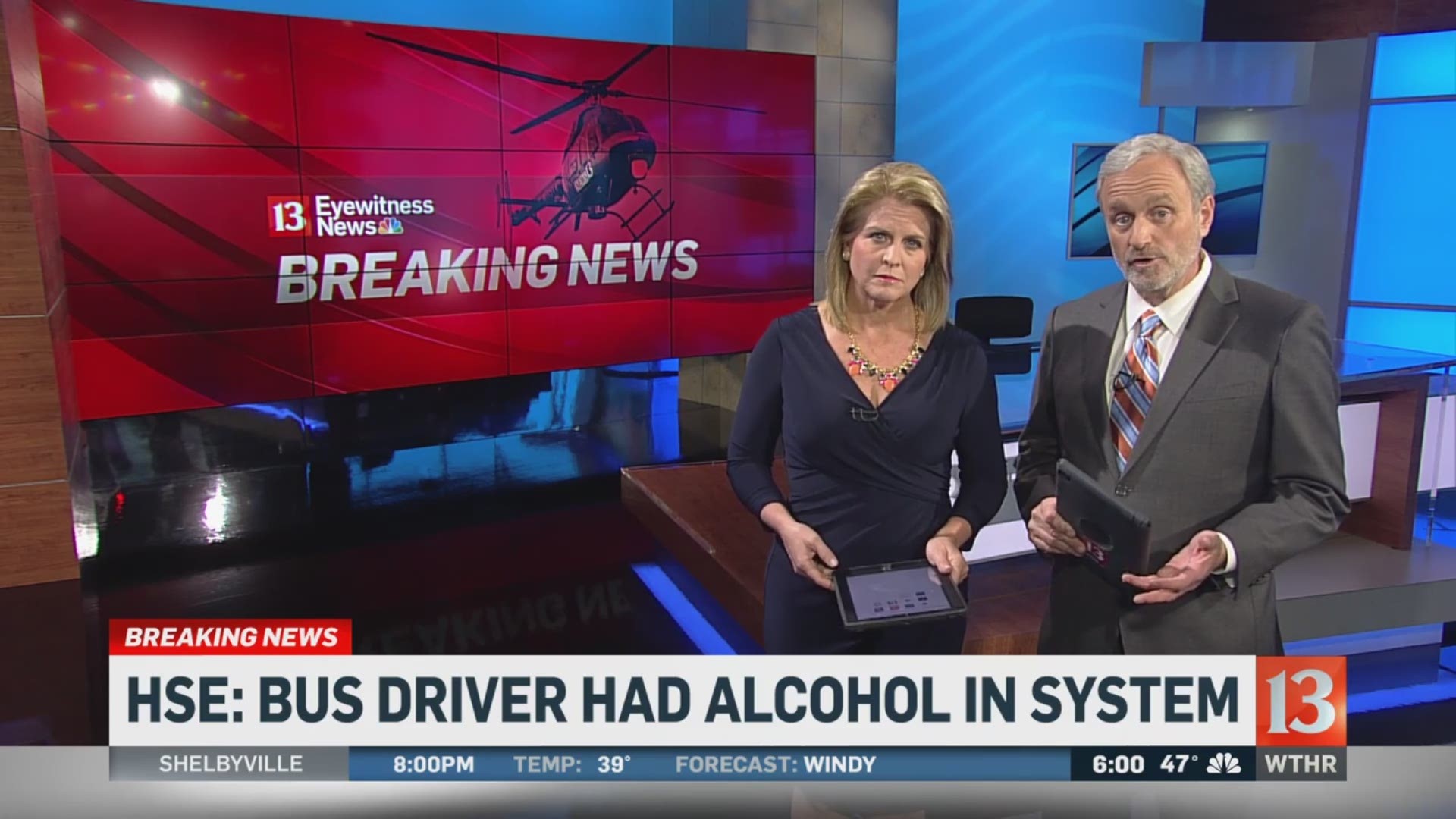 Hamilton Southeastern Schools notified parents and others November 9 that they had received information about the driver of Bus #239. Acting on that information and as a matter of district policy, the driver was directed to submit to drug and alcohol testing.

In a release, the school district says Fishers police were contacted and the driver tested positive for alcohol.

The district released this statement:

We are cooperating with their investigation. We do not tolerate any behavior that compromises the safety of our students. The driver has been removed from duty pending formal termination.