How testing works: A process that's potentially leading to backlogs of U.S. cases

The results of a COVID-19 test may be out-of-date the moment they arrive due to how long they take to process. 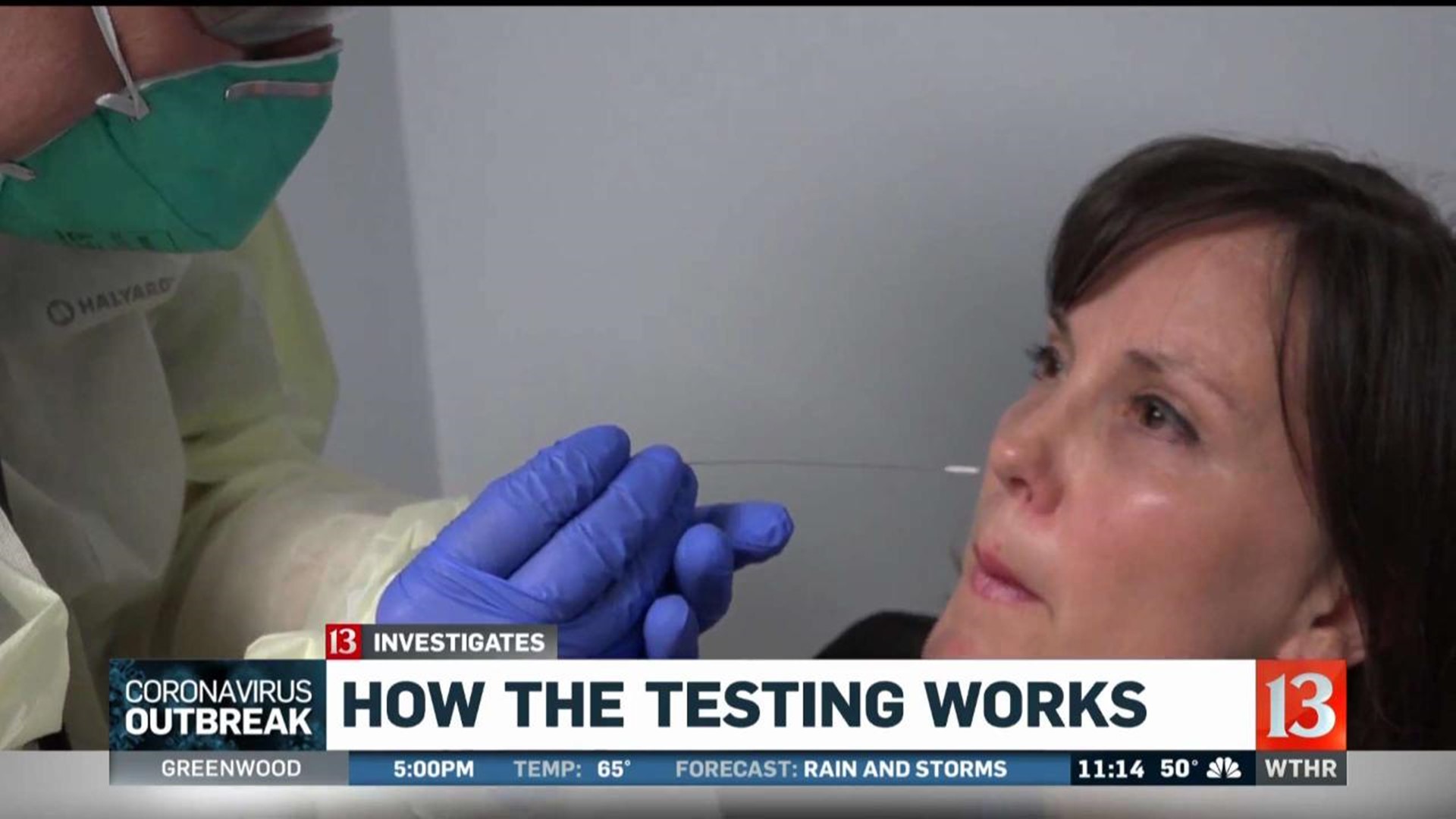 ATLANTA (WXIA) — Dozens of labs across the country are serving as the battle grounds in the fight against the novel coronavirus.

The other battlegrounds people may not be aware of consist of the number of those who haven’t been tested for the virus and the actual amount of time it takes for a result to come back.

Both raise questions about the impact and number of COVID-19 cases in the U.S. currently.

"But the reality is that these tests do take time," Dr. Jose Cordero, a University of Georgia infectious disease expert said.

Any doctor can use standard swabs, not a blood test, that most of their offices already have.

Here's the process: Doctors will take two swabs from each patient being tested. One of those samples on the swabs will be from the nose and the other from the back of their throat. These samples are then frozen and shipped either to a Centers for Disease Control and Prevention lab, the state health department, or a commercial lab like Quest or LabCorp.

But right now, the tests are taking three to four days to process before the results are sent to your doctor.

"The sample arrives one day, it's tested the next, but you also have to have another day or two to get the report back," Cordero said.

11Alive has dedicated an entire team of investigative journalists to look into COVID-19 testing, as part of our commitment to report on the facts.

The federal government has claimed that millions of tests would be available, despite some experiencing symptoms of the virus saying they couldn’t get tested and the total number of Americans tested is still unknown.

For some, it's raising questions like, "Where are the test kits?" and, "Why don’t doctors have them?"

That's because the tests aren't in a kit sent to your doctor. They are tests a lab uses and then processes as results from the swabs originally collected by your doctor or other medical staff around the country.

However, results are not instant like a flu test. It takes hours to run each sample, slowing down the process of confirming whether or not a person has COVID-19 - which could pose as a potential health and exposure risk to others.

"Ideally, we all would like to have a rapid test that could be done at the bedside. We don't have that," Cordero said.

The potential backlog of COVID-19 cases across the country is further complicated by the fact that the results may be out-of-date the moment they arrive. Those results would only confirm the person tested negative for the virus three or four days prior when their samples were taken — not factoring in that they could've been exposed at a later time and may now test positive.

On Friday, the federal government promised expedited testing for more people with claims the results could be in as soon as 24 to 36 hours later but that system was just announced — more than 50 days after the first positive COVID-19 case in the United States.