The house in the 500 block of North Rybolt Avenue, near West Michigan Street and Holt Road, is a complete loss and is being investigated as an explosion. 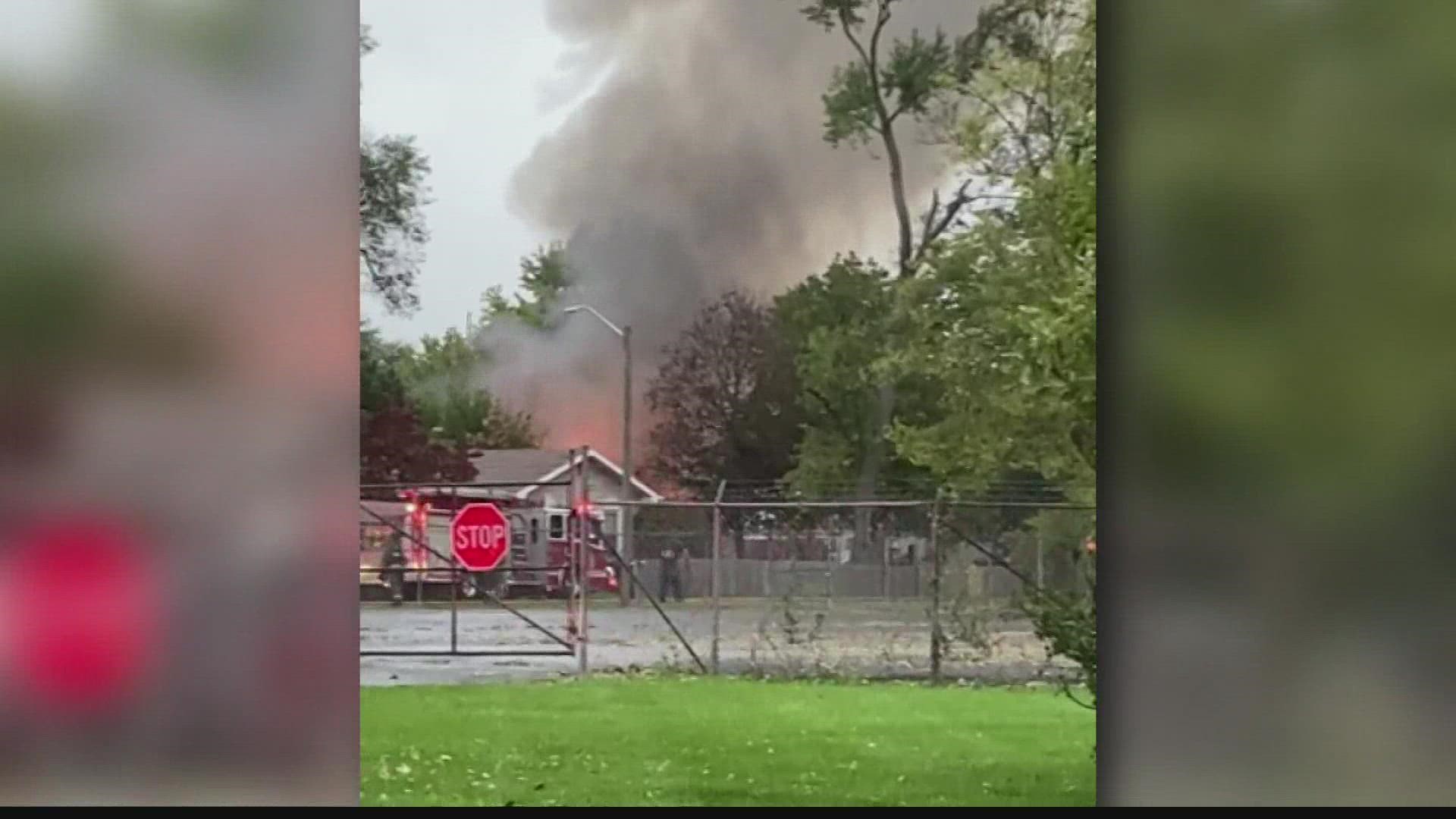 INDIANAPOLIS — Six people, including one Wayne Township firefighter, were injured after a house was destroyed in an explosion and fire Friday morning on the west side of Indianapolis.

Firefighters were called to the 500 North Rybolt Avenue, near West Michigan Street and Holt Road, around 8:15 a.m. on a report of a house fire.

"There was a huge explosion that literally shook my entire house," said a neighbor who wanted to remain anonymous.

Raymond Finch was making breakfast Friday morning when he heard the noise.

"I come running to my picture window, and I open the window, I could see smoke coming up and debris falling out of the sky, and I could see some of it on fire. So, I called 911, and by the time I got off the phone with them, fire was shooting out from (the house)," said Finch.

Firefighters raced to the home after getting the 911 calls.

"How do I explain this? Like the biggest bonfire you ever saw in your entire life and there kept being little explosions," said the anonymous neighbor. "You couldn't tell it was a house. It was just rubble. It was just a pile of rubble on fire, like someone had built a huge bonfire and maybe thrown firecrackers into it."

A representative with the Wayne Township Fire Department said the house is a complete loss, and the incident is being investigated as an explosion.

Five people, including the firefighter, were taken to area hospitals with serious but non-life-threatening injuries. One person who was injured refused to go to the hospital.

Credit: Wayne Township Fire Department
Smoke could be seen near the 500 block of Rybolt Avenue after a house caught fire, which is being investigated as an explosion.

The explosion also badly injured a kitten and a dog. They were taken to Noah’s Westside Animal Hospital for treatment. Donations towards their care can be made here, under the House Fire Victim Assistance Fund.

WTFD said the explosion and fire was likely caused by the recent construction of an in-ground fire pit that was directly above the gas line to the home. The line was damaged directly below the fire pit when workers dug it up.

Given the cause of the fire, the fire department and Citizens Energy Group is reminding residents of steps to take if they smell natural gas:

Additionally, anyone digging up earth must call 811 at least two days before doing so. Indiana 811 will come out to mark any underground utility lines for free.

No criminal charges have been filed in this case at this time. 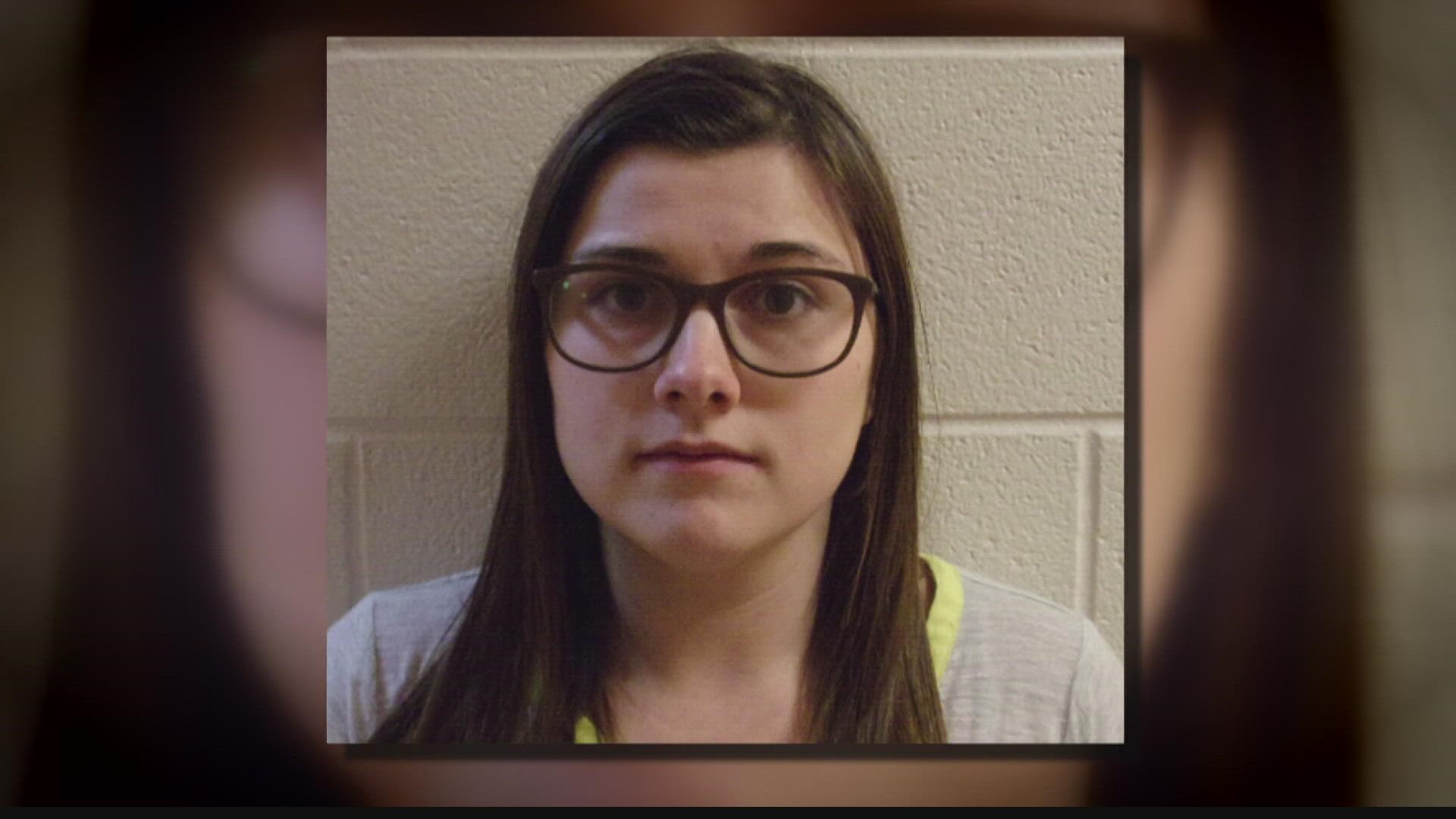