Film crews are using spots in Indy, Westfield and Trafalgar as settings in an upcoming feature film. 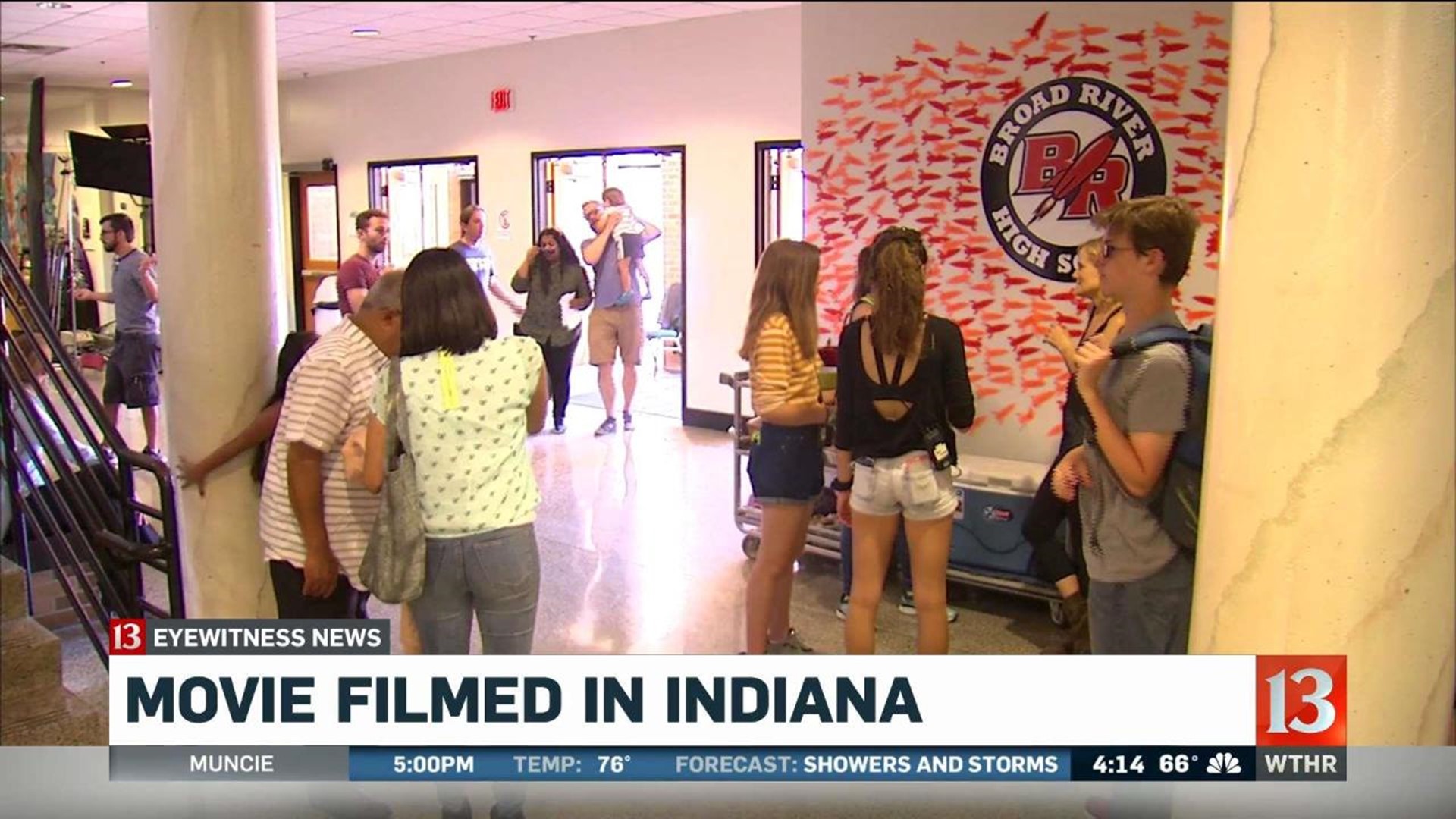 INDIANAPOLIS (WTHR) — Indianapolis is no New York or Los Angeles when it comes to setting feature films, but this summer, Hoosiers won't have to travel far to run into the bright lights.

Film crews picked three Indianapolis-area locations to film a movie about a high school experience. The school portion of the the movie, called "The Miseducation of Bindu," is set at Broad Ripple High School, but called Broad River High School in the film.

"It's just a beautiful school with a storied history, and it has such character," said John Armstrong.

The film features Bindu, an Indian girl, going through her first experiences at an American public high school.

"She's completely out of her depth," said film co-writer and director Prarthana Mohan. "She doesn't really know how to be a teenager and do the teenager things."

Alison Reed, a senior at Herron High School, decided she wanted to be an extra in the film.

The pool scenes in the movie are shot at Indian Creek High School in Trafalgar.

As for the shots in Bindu's home, producers considered eight houses, but ultimately settled on a house on Worth Street in Westfield.

The Traub family lives next door to what will be Bindu's home, and they had their home ready for the big screen. They got their front yard ready for a shoot, but ultimately producers ended up not using that part of their house.

The crew is also shooting the film's bonus scenes in their garage.

"It's probably a once in a lifetime, right? And we're happy to play a small role."