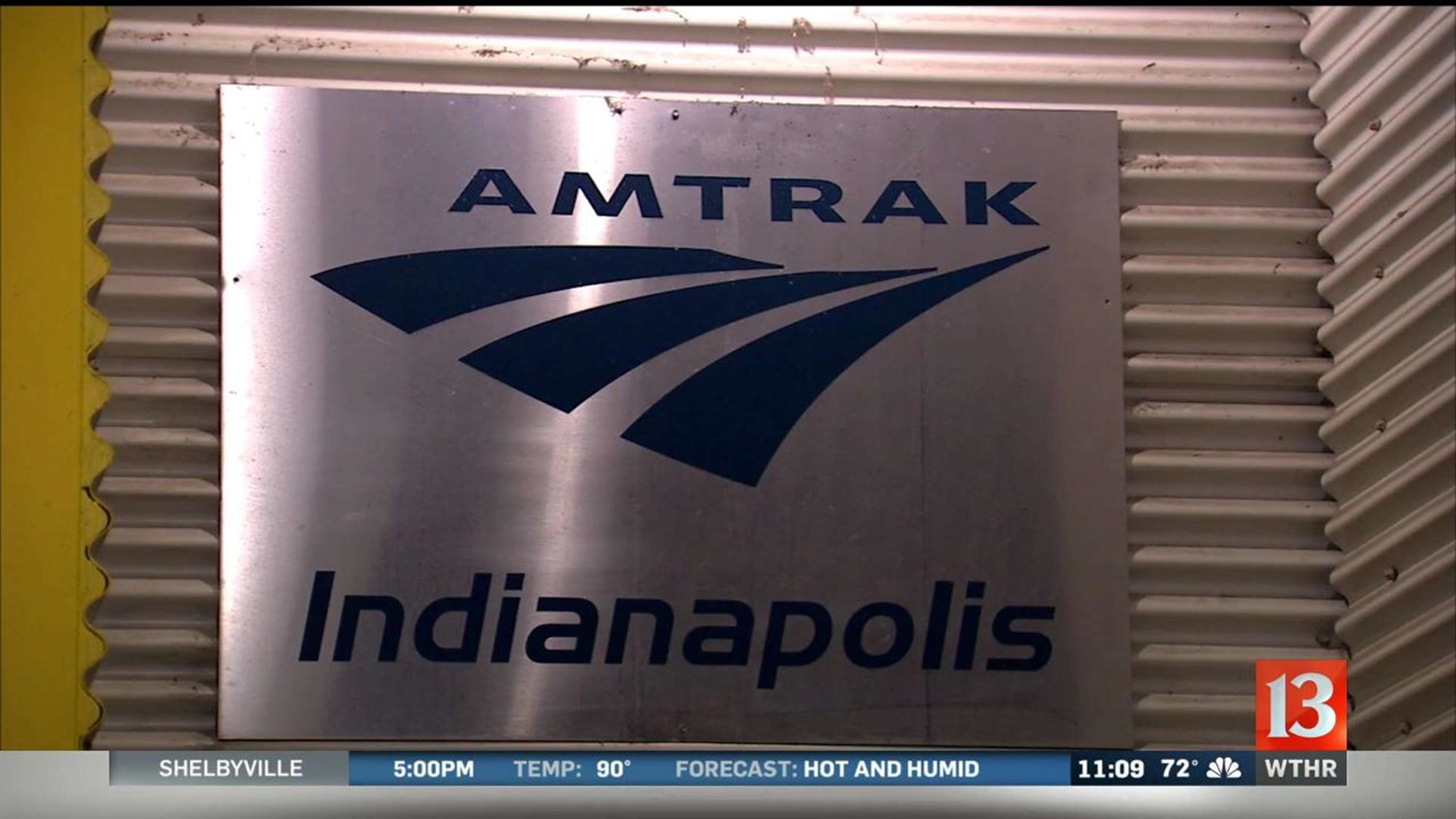 "After today, for the first time since 1999, Indianapolis will be without daily Amtrak service between Indy and Chicago," says Marc Magliari, an Amtrak spokesman.

The Hoosier State rail service has been chugging along for more than three decades and it's a route that Ann Kissling knows well.

Amtrak says the state legislature decided to de-fund the route despite protests during the General Assembly.

"Congress decided in 2008 that routes as short as this one need to be funded by states in order to continue," Magliari says. "We've had a series of conversations in the last five years about the need to improve the line, to reduce the cost, to make it better performing and, despite some studies that INDOT has done, nothing has happened. So the state - the governor - recommended zero funding. The legislature agreed, and the funding runs out today."

Critics of the route say the hours were inconvenient. Today, the train took off at 6 a.m. and arrives back in Indianapolis just before midnight.

But you won't be left without train service to the Windy City. Amtrak's Cardinal route will still run rail service to Chicago.

"We're gonna go from 14 trains, that's one a day in each direction, to six trains: three up and three back," Magliari says. "So there will be a day or two a week where there won't be an Amtrak train."

"Yeah, it's a little bit bittersweet even though the Cardinal will do this, but it's not like taking the Hoosier State," Kissling says.