An employee at the restaurant was terminated after the alleged incident, according to a spokesperson. 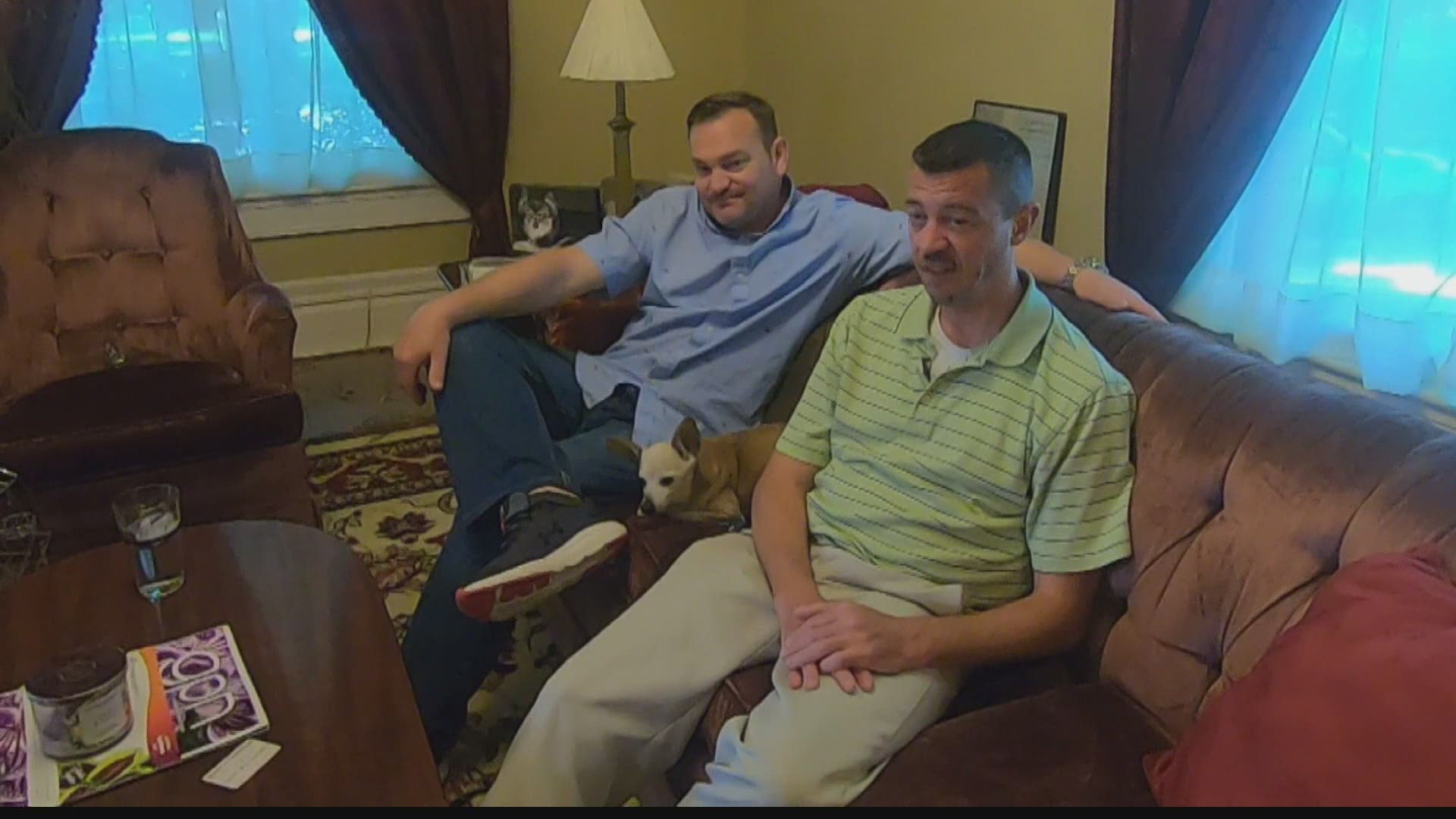 LAFAYETTE, Ind — An employee at an Arby’s restaurant in Lafayette has been terminated after allegedly printing a homophobic slur on a couple’s receipt over the weekend.

John Burns and Craig Gray went to the restaurant Sunday. Everything seemed normal as they sat down with their food. Then Gray noticed the slur on their order receipt.

“Just confusion and really, just shock,” said Gray. “Nothing like that’s ever happened.”

Burns said he confronted the worker who took their order, who tried to pass it off as a computer mistake. That’s when a manager stepped in.

“They were very apologetic,” said Gray. “After she comped my meal completely, she fired the guy."

A spokesperson for Arby’s confirmed that the employee was fired moments after management was notified about the situation.

“This incident was a clear violation of our standards and values as a brand. The incident resulted in immediate termination,” the company said in a statement to 13News.

Burns said corporate managers did reach out, but he is still waiting to connect to see if further action will be taken. He said wasn’t hurt by the situation but hopes it drives awareness about discrimination.

“I realized this doesn’t affect me the way it does some people, so you’re kind of obligated to speak up for those that can’t speak up,” said Burns. “There are people out there who need help, because this is a big issue.”