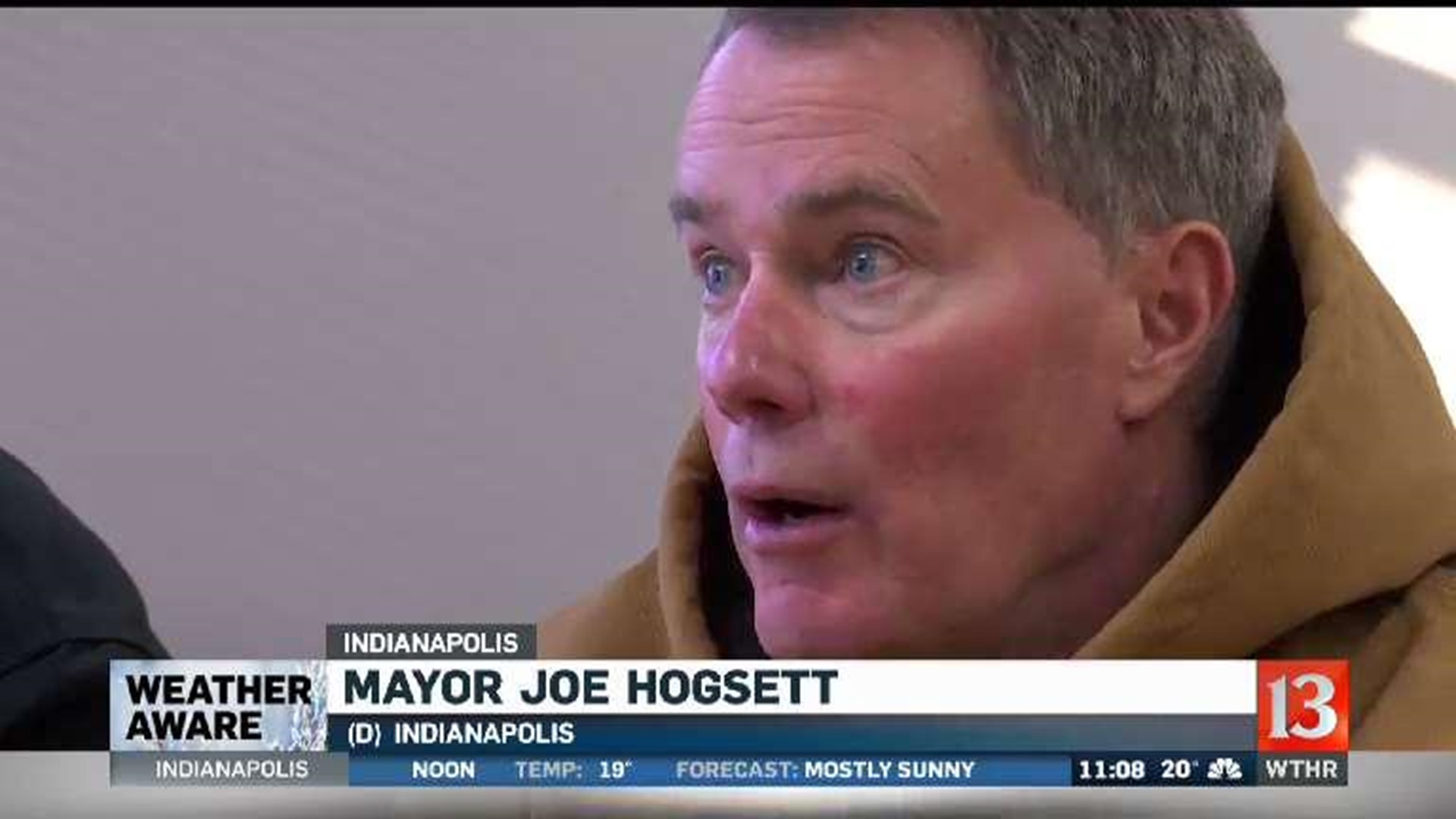 Mayor Joe Hogsett is getting a firsthand look at the number of people in need and the best ways to help them.

Horizon House makes weekly visits to those areas but the mayor decided to join Tuesday out of concern over the cold weather.

No cameras were allowed during the camp visits but we caught up with him before heading out.

"Tonight is really all about assessing in at least two areas of our city, the chronically-homeless population, some of their challenges, some of their needs and how we may be able to help them in cold, snowy days," said Hogsett.

The mayor says he also plans to go out next month as Horizon House does their point-in-time population count.