So far this year, 45 juveniles have been connected to 22 gun crimes. 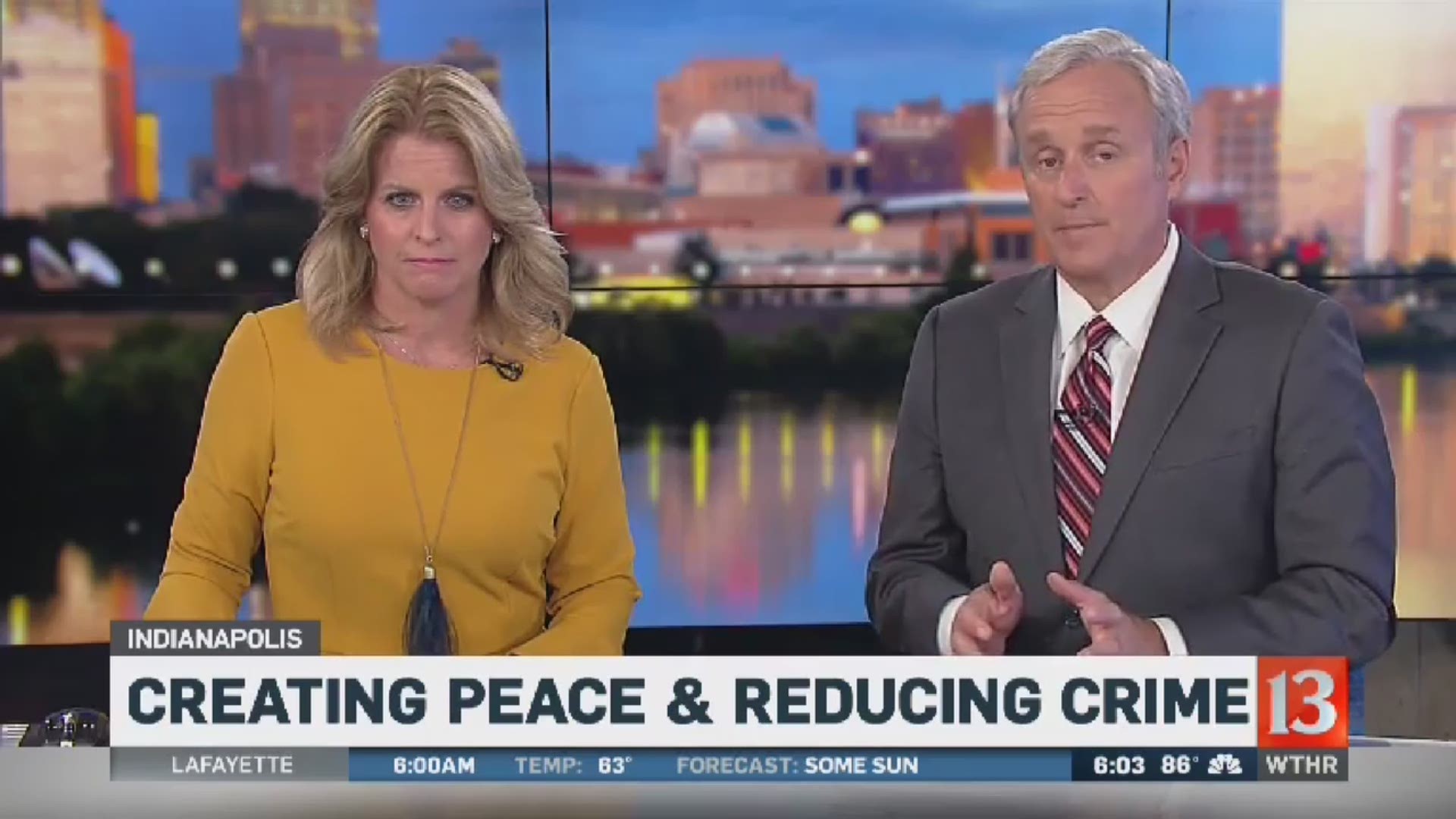 INDIANAPOLIS (WTHR) – City and community leaders went on a peace walk Wednesday afternoon on Indy's northwest side, and alongside were newly-named peacemakers, expected to have a huge impact on crime in our city.

IMPD police Chief Bryan Roach is concerned that 7 of the city's 2018 shooting victims were 18 or under. The youngest was 13.

So far this year, 45 juveniles have been connected to 22 gun crimes.

“We've identified two large groups of people that are involved in our non-fatal shootings, homicides and houses being shot up,” said Roach.

We asked the new peacemakers about the hardest part of their new jobs.

“I think the hardest part is bridging those gaps between organizations to get them to work together and, more importantly, getting those families to understand what our true essence really is,” said Wilson

Derrick Morris started an anti-crime organization two years ago. He and his volunteers have targeted high-crime zones like the Three Fountains area. He also plans to join in peace walks to help stop the violence.

“We are a proactive organization and we want to stop the crime before it happens by renewing their minds,” said Morris.

Wednesday’s was just one of many more peace walks to come as the peacemakers start their jobs right away.