In just a matter of weeks, two deputies suffer life threatening medical emergencies in the Gwinnett Jail, and inmates come to their aid both times. 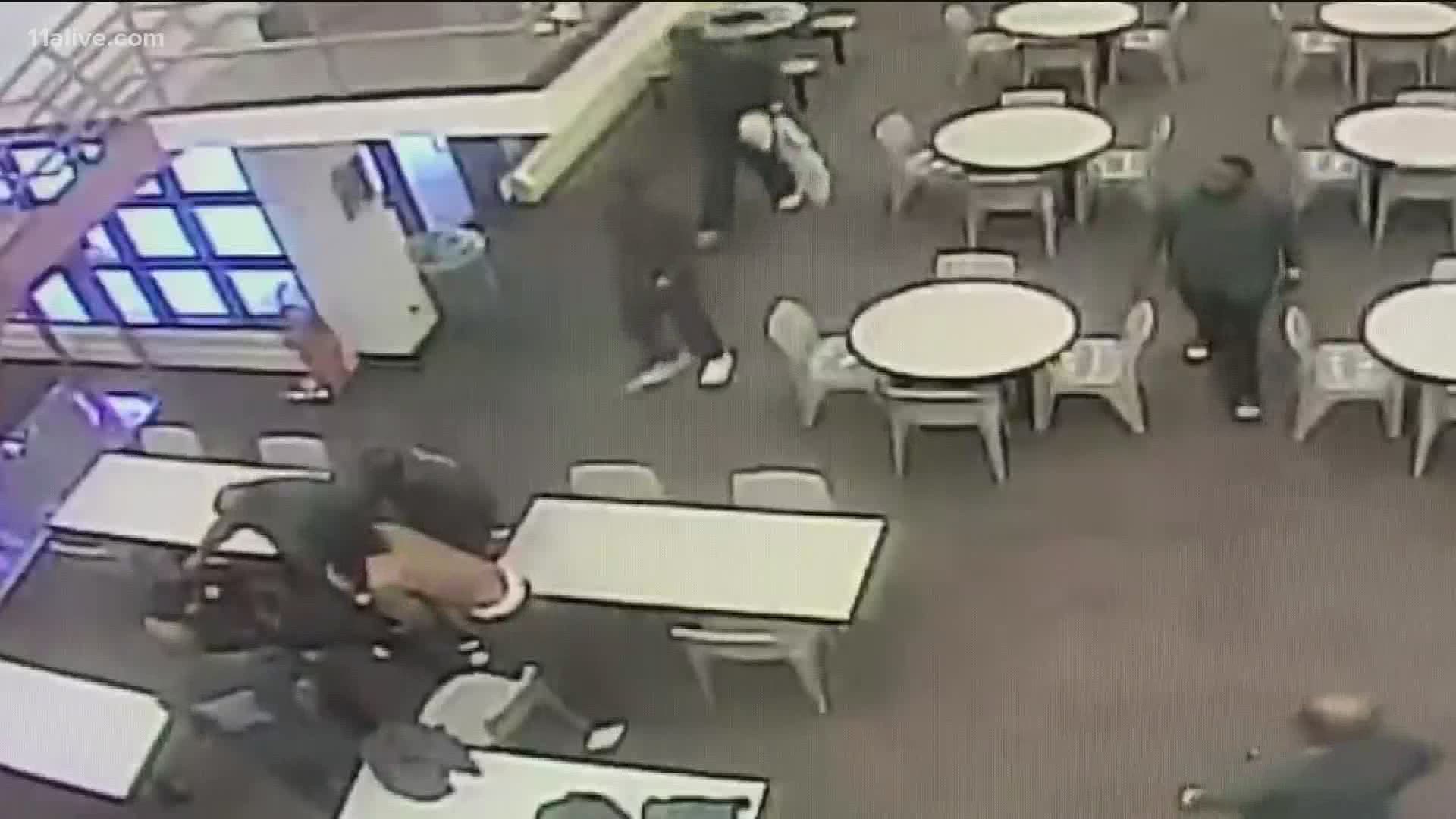 GWINNETT COUNTY, Ga. — Just a few weeks after a Gwinnett County Sheriff's Deputy suffered from a cardiac arrest and a group of inmates came to his aid, the sheriff's office is sharing a similar story.

RELATED: Deputy aided by inmates after going into cardiac arrest returns to work

On Aug. 16, Deputy Patrick Edmond was conducting cell searches at the Gwinnett County Jail when a group of inmates noticed something was wrong. The sheriff's office said that Edmond reported feeling dizzy after picking up a blanket.

"One of the inmates told the deputy that he didn't look well," explained Public Information Officer Shannon Volkodav.

According to Volkodav, the deputy didn't know that he was suffering from a stroke. Inmates John Queen, Darius Wilson, Matthew Fountain, Jattir Moton, Rodrequs Wells and Brad Louden helped the deputy to a chair and used his police radio to call for help.

Deputy Edmond was flown to Grady Hospital, where he received life-saving surgery. The sheriff's office said that he has made a full recovery and is expected to return to duty soon.

The sheriff's office said that the rescue efforts by inmates on two separate instances demonstrates the positive relationships that can be formed within a jail between inmates and law enforcement.

RELATED: Inmates come to deputy's aid after he collapsed on the job

“It’s pretty incredible that in just a matter of weeks, we have had two young deputies with no medical histories suffer life-threatening medical emergencies while they’re on duty working in the jail, and both times inmates came to their rescue," added Deputy Volkodav.