Greensburg police are starting a new program in Decatur County to better protect families of children with autism. 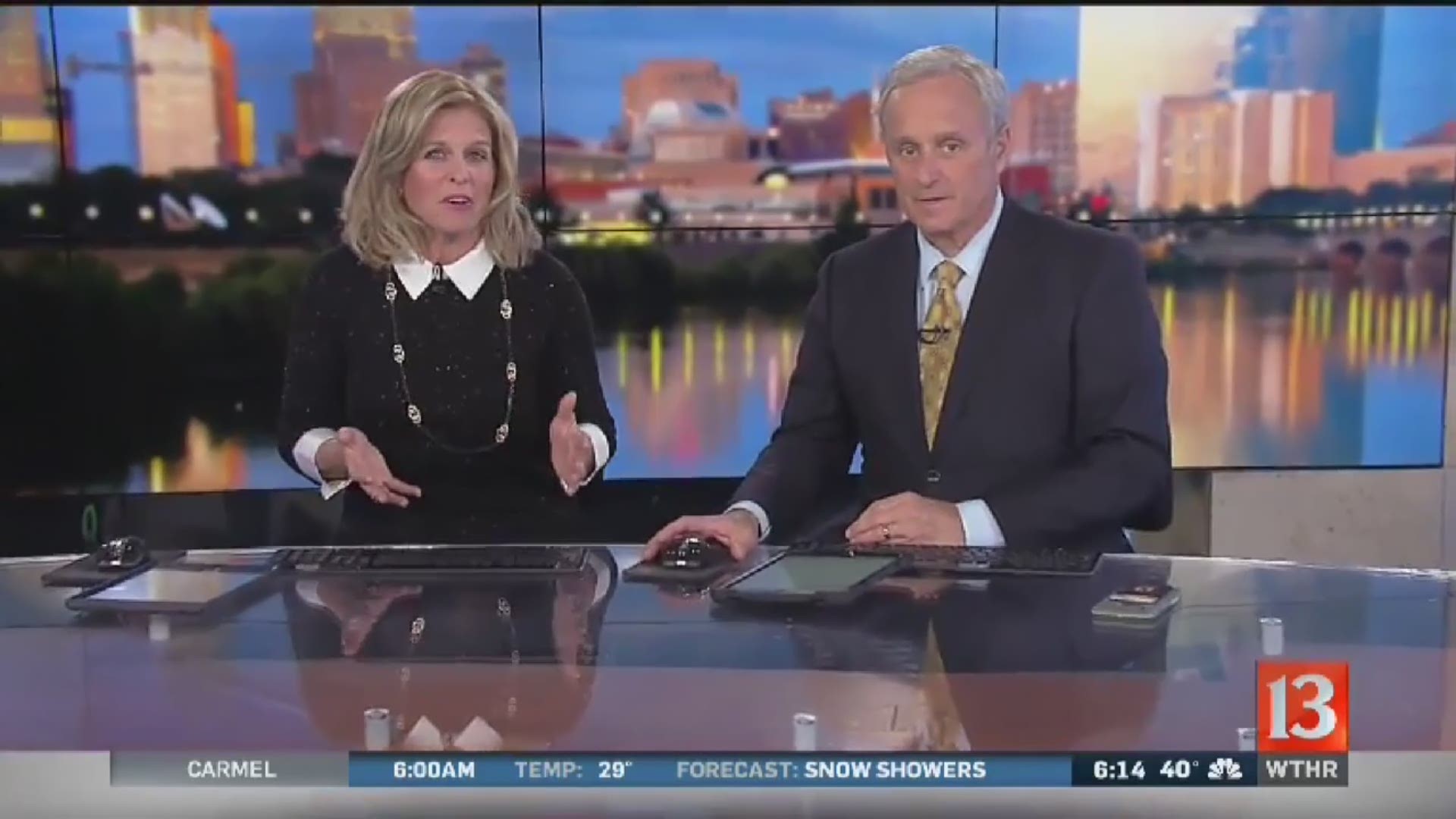 Those words can strike fear into parents of a child with autism. That's why Greensburg police are starting a new autism program in Decatur County to better protect families.

His five-year-old son Jackson is the light of his life and just like one-in-59 school-aged children, Jackson has autism.

"You have his little world and then you have our world. We try to understand his world, but sometimes it's very difficult to do that," Bridges explained.

That challenge is part of why Bridges wanted to make sure special needs families in his community stay safe.

"It brings up that constant we have to try to do something for other families when we can to protect their kids," he said.

It started with an autism registry they created in January, so police officers are prepared in their approach on a call to an address with an autistic citizen. Now they've added AngelSense, a GPS tracking system, to keep kids even safer.

On Friday, the department received a $4,000 donation that will allow Greensburg Police to buy these devices for families in need, who can provide medical proof that a family member has an autism diagnosis.

The device looks like a cell phone, fits on clothing, connects to parents and alerts police if a child wanders off.

"If your kid gets outside the boundary and an alarm goes off, then it will also alert first responders where we can get them within seconds or minutes," Bridges explained.

The goal is to avoid heartbreaking consequences, where autistic children end up in serious danger. That happened to an eight-year-old at a Brownsburg retention pond just last year.

"We know how easily a child can sneak out and you not realize it for 5-10 minutes. First thing unfortunately that crosses our mind is one, 'Where are they?' and two, 'Is there any body of water that is near there?' That is one attraction for the autistic child," Bridges said. "My son is the same way. If he sees water, he's going to go right towards it."

But AngelSense can set off an alarm and go into "runner mode" to track a child.

"You're getting that within seconds response of - 'Ok, my alarm's going off, my kid just got out of the backyard, where do we go from here?' and again, it's all on your phone," Bridges said.

AngelSense has several other customizable features, including voice monitoring so they can listen or talk to their child through the device anytime, anywhere.

"If there's an issue in the classroom or daycare to where the kid is being very defiant or very upset and you're in Indianapolis, then you can ring into this device and talk through this device to try to calm them down," Bridges said.

Bridges hopes the new program will protect children and give parents peace of mind. He's sharing that message not only as an officer, but also a father.

If you live in Decatur County and have an autistic family member, you can contact Greensburg Police at 812-663-3131 about potentially receiving one of the AngelSense devices.