Greenfield police arrest two after threat to 'shoot up' school

Two teenagers are in trouble for allegedly threatening to "shoot up" Greenfield-Central High School on Friday. 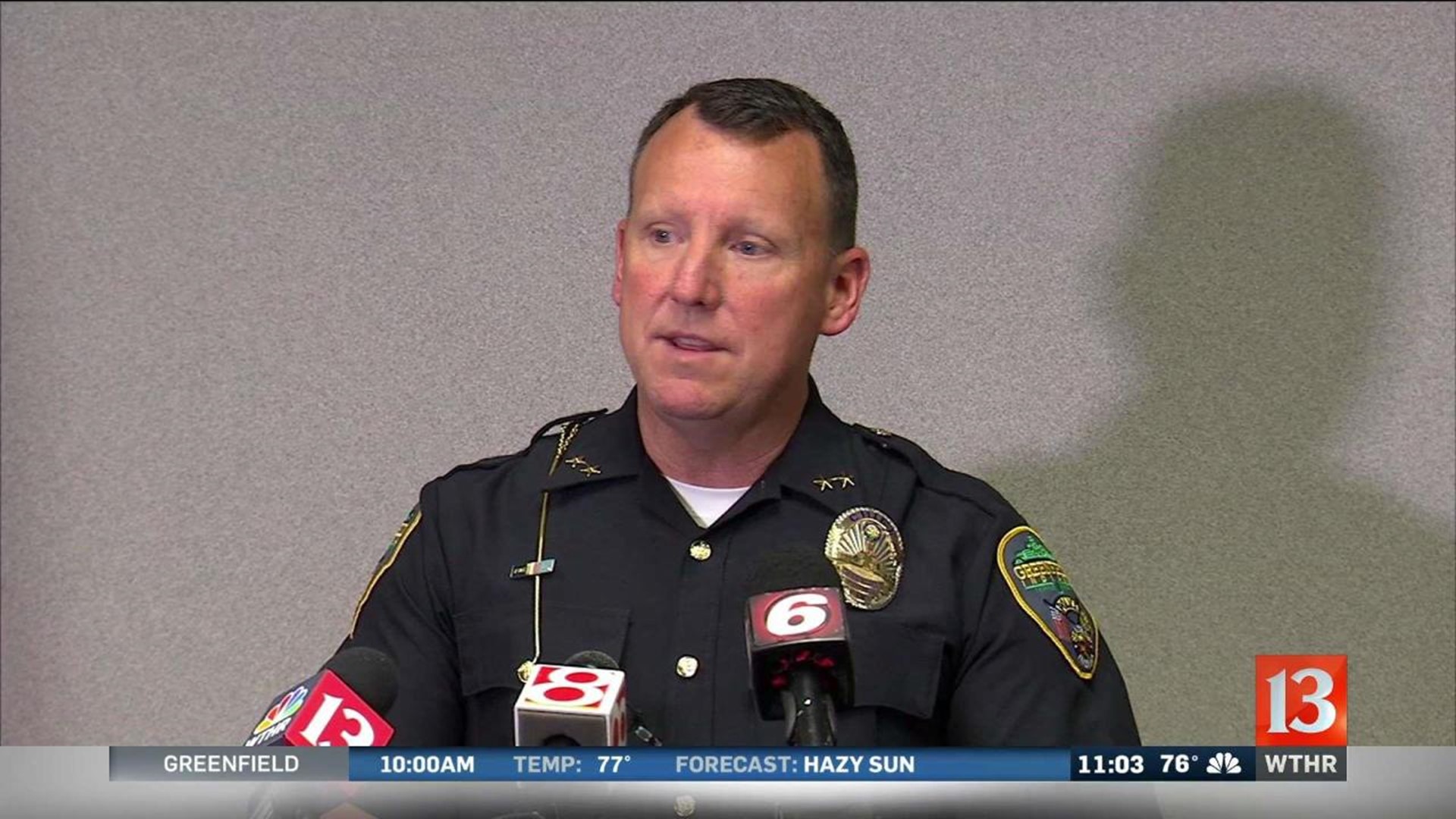 GREENFIELD, Ind. (WTHR) - Two teenagers are in trouble for allegedly threatening to "shoot up" Greenfield-Central High School on Friday.

A witness who works with the suspects says she heard them make the threat Thursday night. She told police.

Given the recent school shooting in Noblesville, police acted fast and tracked down the suspects.

Clayton Smith, 18, was arrested along with a 17-year-old whose name is not being released.

They told officers they were joking when they made those comments but police say there's nothing funny about it.

"We take these very seriously," said said police chief Jeff Rasche. "We are not going to blow these off as a joke. It sickens me to think that someone may think that conducting a school shooting or violence against anyone, whether it be the school or anyplace else, is going to be looked upon some other way as very seriously, so we take this very seriously."