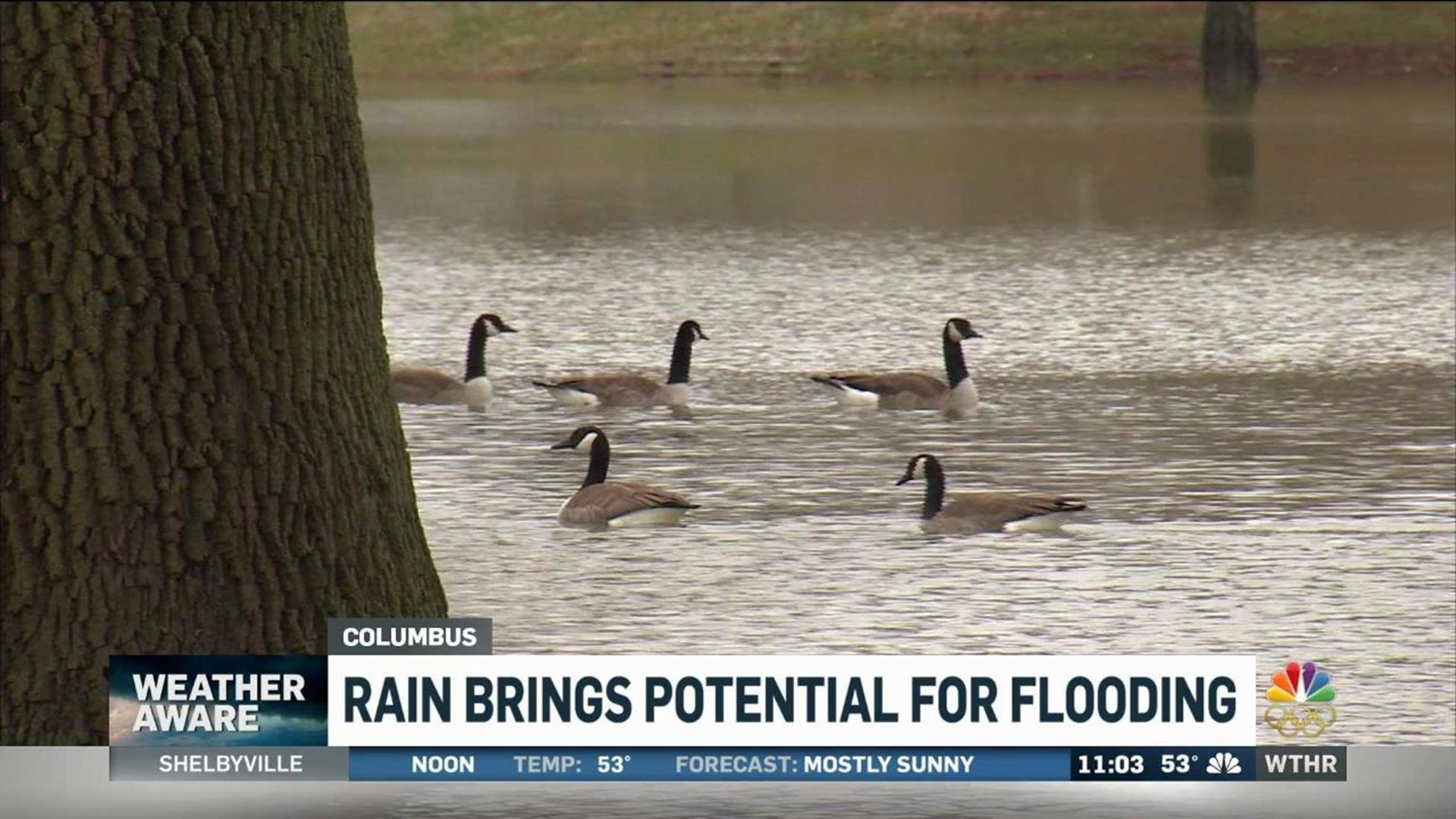 The governor signed an executive order to include Carroll, Dearborn, Elkhart, Fulton, Lake, Marshall, Perry, St. Joseph, Starke, Switzerland and White counties. The emergency declaration could be expanded to include other counties in coming days since more rain is hitting the southern part of the state.

The disaster declaration means the state Department of Homeland Security can take action to provide expanded emergency services and is a step the state must take before it can federal disaster help.

He will return from the National Governor’s Association meeting in Washington D.C. Sunday and tour more parts of the state affected by recent weather.