The Riverfront Project will not only improve the aesthetics of Columbus' front door, but it will also provide access to the White River. 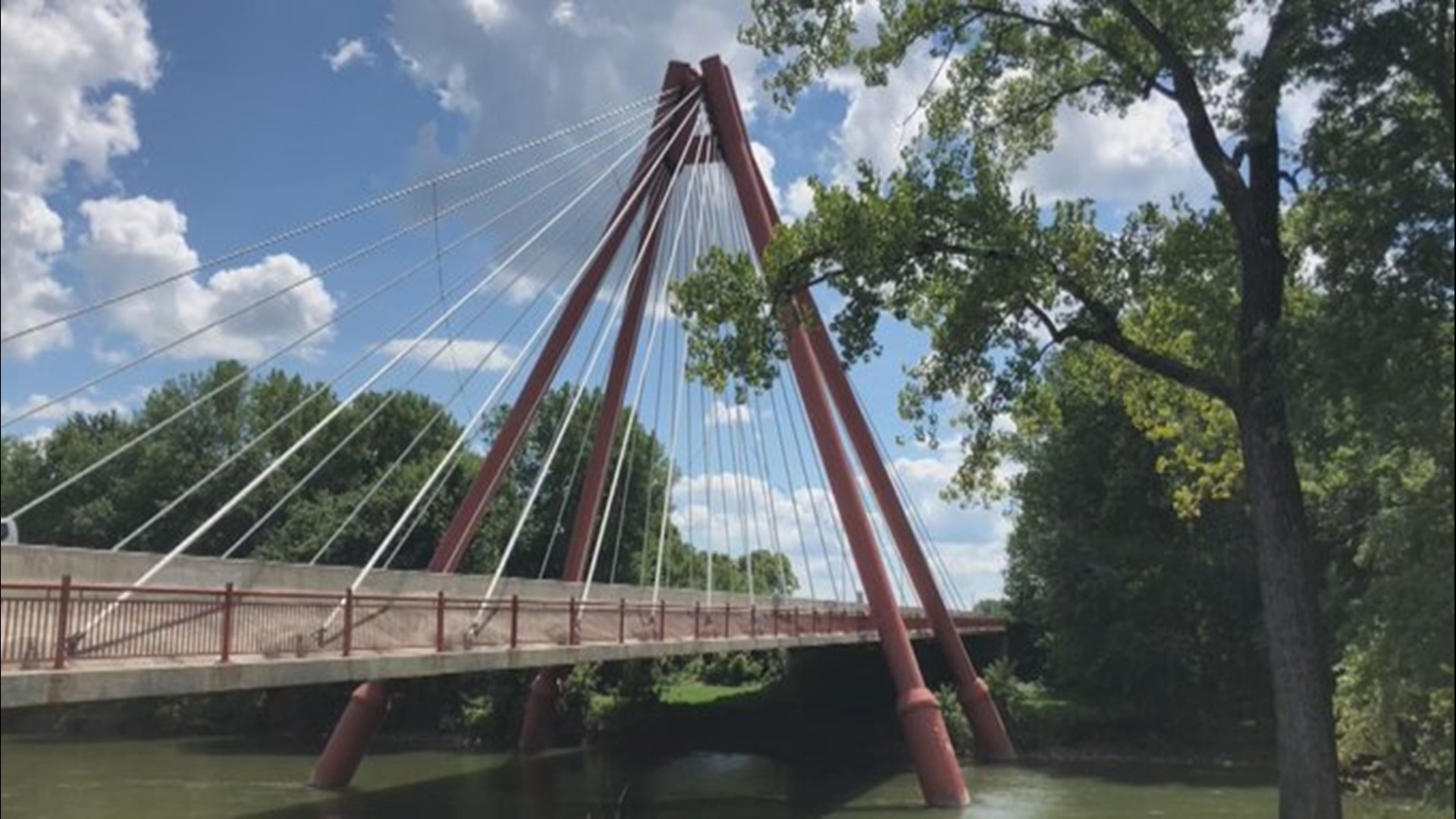 "We don't have coasts or mountains but, what can we do to make Columbus attractive?" said Heather Pope, Director of Redevelopment for the City of Columbus.

The city of Columbus started an initiative to make major and important changes along the riverfront, including making it accessible to all.

Pope said the project started in 2016 when former Mayor Jim Lynam came into the office and asked her to "go out into the community to see if there is interest in making this trail connection and what we heard loud and clear is that absolutely there is interest."

Pope has been working on getting approvals and funding, for a river area that has deteriorated.

Pope said the project includes, "the removal of the dam that's failing. The dam has been in place for over 100 years, providing a safe pedestrian route. Taking out the invasive species that currently are along the river banks and planting with native species."

The White River is a pretty calm river but it can be very active during a flood event, which can cause other issues in the area.

"We have an exposed 100-year-old sanitary sewer line that needed to be encapsulated because when it was installed ... the river [wasn't] this close. We also needed to protect the landfill that's across the way ... the erosion that's taking place there," said Pope.

And, fishing in the area has also had problems, due to the failing dam.

While the plans for improvement have been on the table for several years, Columbus has had to work through many agencies for approvals, including permits from the Department of Natural Resources and the U.S. Army Corps of Engineers.

According to Pope, "the Army Corp of Engineers protects our wetlands and for every wetland that we take out, we have to replace it with two or three more wetlands within the same watershed. We're able to do that with the design that we have put together which includes, again, the fish passage and the recreational feature."

The Riverfront Project will not only improve the aesthetics of Columbus' front door, but it will also provide access to the White River.

"We have over 26 miles of trail and making this connection, now you're able to safely go from the north to the west to the east and south," Pope said.

More information on the Columbus Riverfront Project can be found online.