Get to know Dave Calabro the dad

13News viewers probably know Dave Calabro the sports reporter. But for Father's Day, get to know him as a dad. 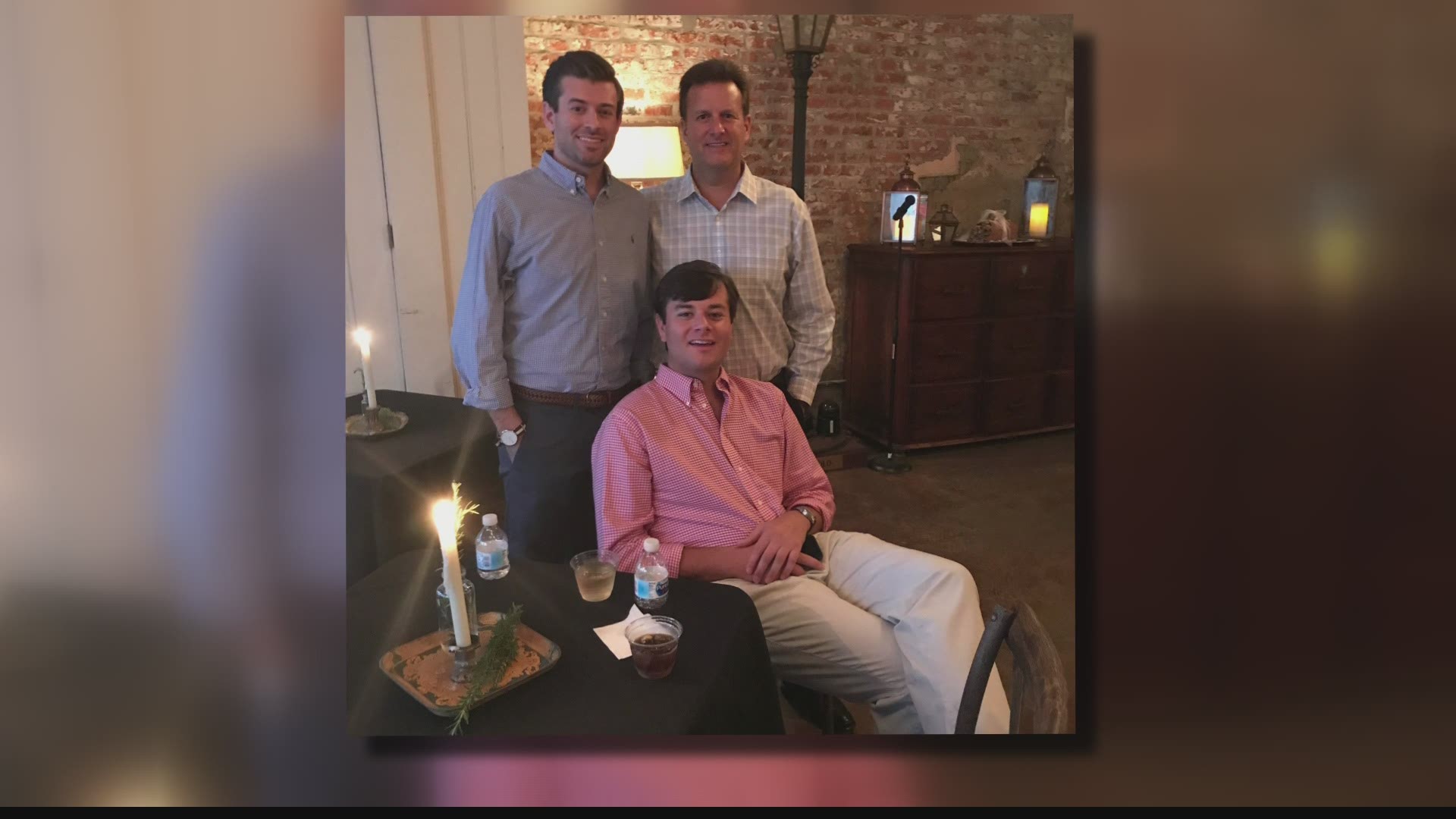 INDIANAPOLIS — Viewers have seen sports reporter Dave Calabro on 13News for more than 25 years. He's known for telling sports stories in central Indiana and across the world, but he's also a family man.

Calabro's sons, Drew and Alex, shed some light on what our beloved sports director is like as Dave the dad.

"I think some of what you see on TV is how he actually is," Alex said. "He really doesn't take himself very seriously. He's a very funny person to be around."

While everyone knows Dave is committed to his work — and one of the best at it — his family comes first.

"When we were growing up, you never knew — when he was home — that he was 'the sports guy. It was just like, 'Hey, dad's home for dinner,'" Drew said. "I don't think it really ever processed with us that, in between shows, he would drive 45 minutes home just to have dinner."

Still, having dad be Dave the sports guy had its perks. Drew recalled a time when he got to miss school because his dad was helping to carry the Olympic torch through the United States ahead of the 2002 Winter Olympics in Salt Lake City.

"I'm skipping school, I get to go see the Olympic torch. And then we got to go to Cracker Barrel afterward with the torch."

The lessons Dave taught his boys are some that everyone could stand to learn — like how to be a go-getter.

"It's something that he prides himself on and has always tried to hammer into us," Alex said. "If you want something, you go work for it, and you take it, and you do what you have to do to get it. You grind for it," Alex said.

For Drew, it's standing up for what's right.

"If I see an injustice in the world or I see something that's not right, speak up about it," he said. "I think it's really, really important to use your voice to do good in the world, and I think he lives that every day."