Indiana's unemployment filings more than doubled in recent weeks. Officials believe it could be due to fraud. 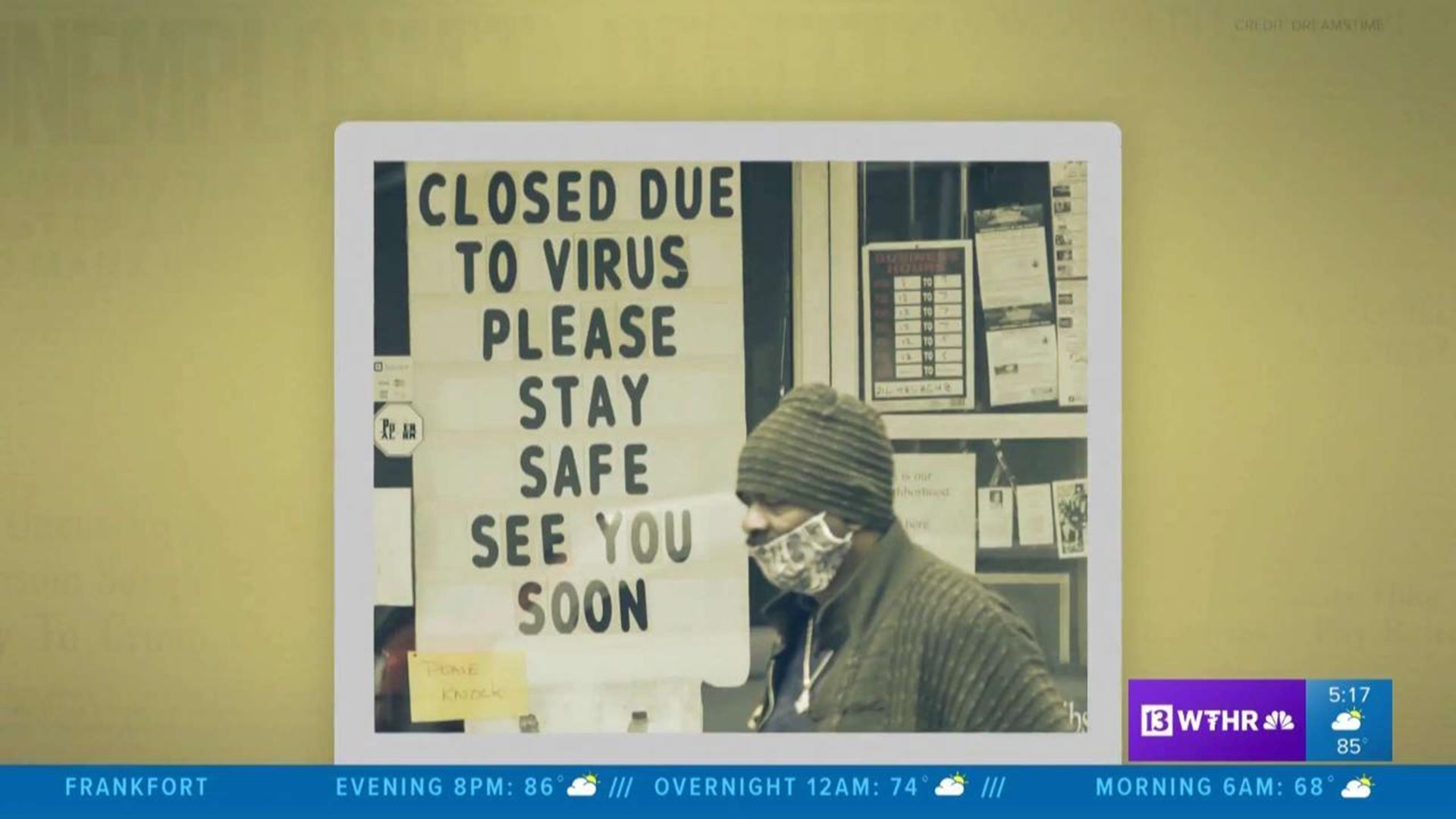 INDIANAPOLIS — Indiana officials suspect fraud might be to blame for the state's number of initial unemployment filings more than doubling in recent weeks.

Those new claims for jobless benefits in Indiana had fallen to about 24,000 a week in early June after peaking at 139,000 soon after widespread business shutdowns caused by the coronavirus outbreak started in March. But federal statistics released Thursday show that some 53,000 claims were filed in Indiana for the week ended June 27.

Josh Richardson, chief of staff for the Indiana Department of Workforce Development, said the agency could not yet quantify the number of fraudulent claims it has received. He said the department has put many claims on hold while it investigates.

Federal officials have warned criminals are seizing on the surge in job losses to steal unemployment benefits while state agencies have been overwhelmed by claims and are working to get payments to those in need as fast as possible.

A West African fraud ring using identities stolen in prior data breaches, such as the massive 2017 Equifax breach, is believed to be behind some of the fraud, which has targeted nearly a dozen states, including Washington, New Mexico, Michigan and Montana, according to California cybersecurity firm Agari.

RELATED: Indiana announces rental assistance program up to $500 per month