An 8-month-old boy has died in a house fire in Frankfort Monday morning. 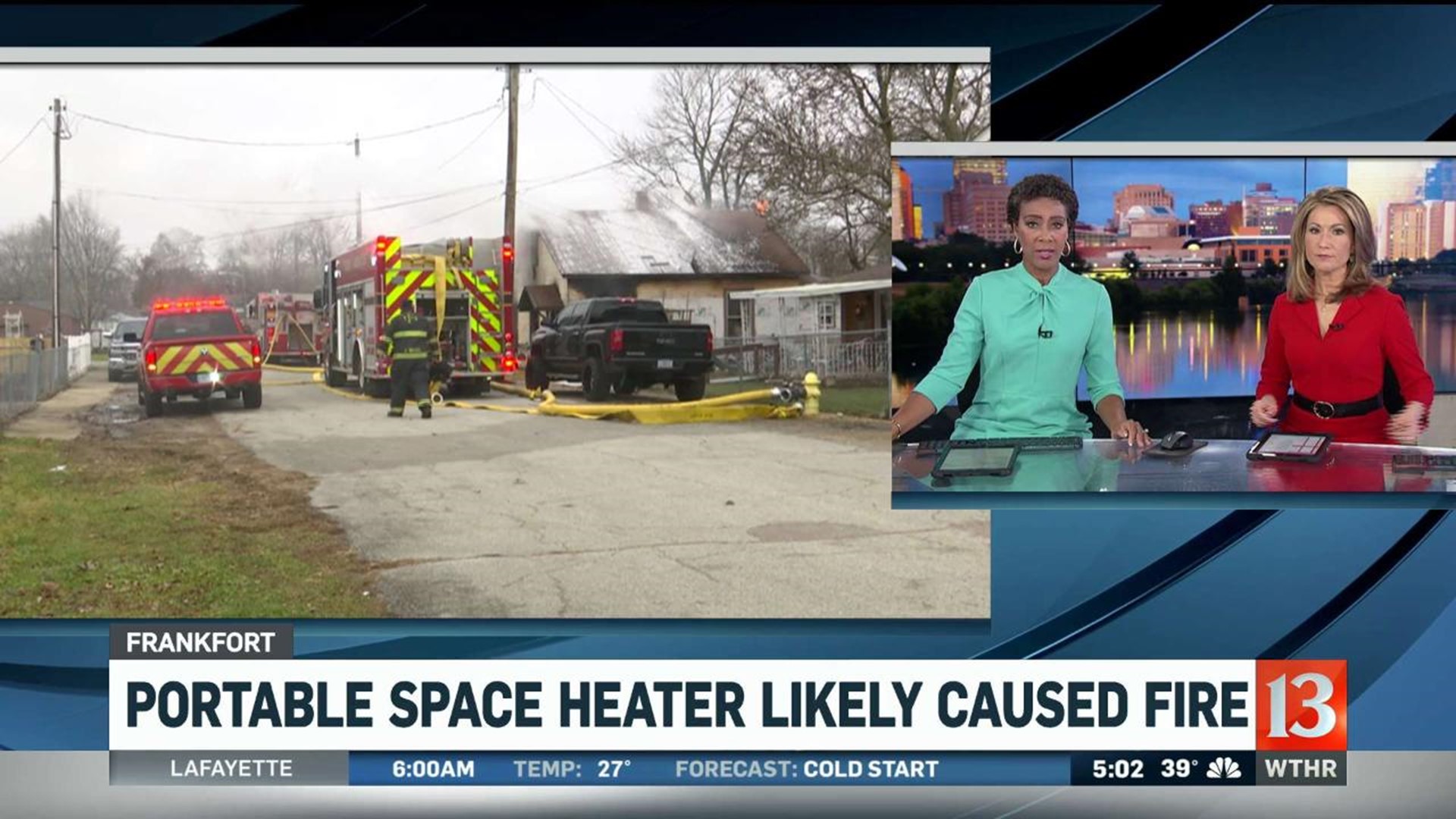 An 8-month-old died in the fire.

The fire broke out around 10 a.m. on Jefferson Street, just west of Myrtle Avenue. The home was under renovation.

The home was already up in flames when firefighters arrived. Eight off-duty firefighters were called in to help cover the rest of the city while all on-duty crews dedicated their efforts to putting the house fire out.

Dustin Mills and three children were inside the home when the fire started.

Two of the children escaped with the father, but the last one — an 8-month-old boy named Deacon — died.

"Our thoughts and prayers go out to the family," Frankfort Fire Chief John Kirby said. "Loss of life in any situation is horrible, but when it's a child, it is heartbreaking."

A police officer who went into the home had to be treated for smoke inhalation and minor facial burns. No other first responders suffered injuries.

Faith Family Church in Frankfort is helping the family find temporary housing. Anyone wishing to help should contact the church at 765-659-3011.