Foul play not suspected in death of student in IU dormitory 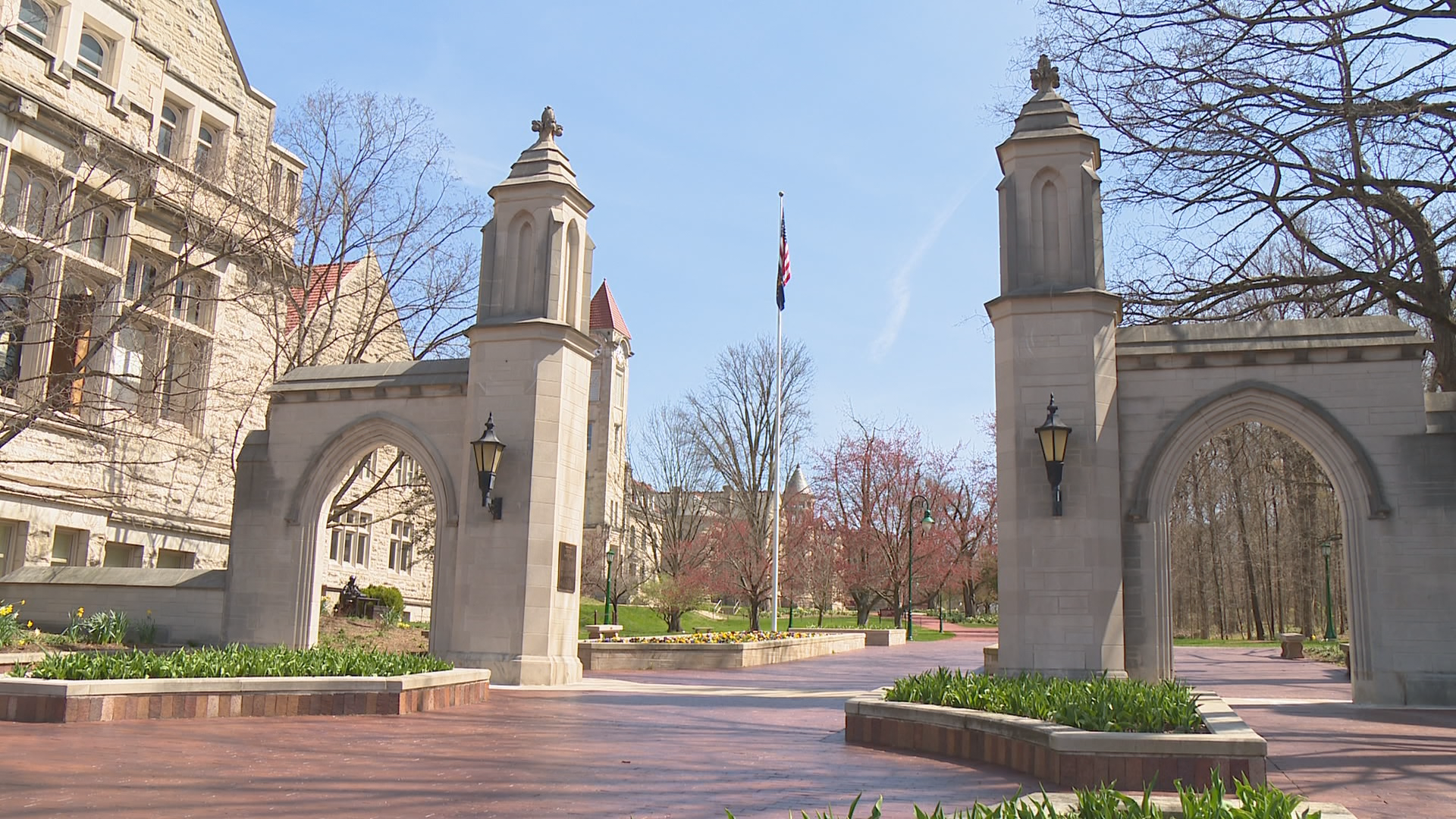 BLOOMINGTON, Ind. — The death of a student in an Indiana University Bloomington dormitory is under investigation.

According to the Indiana Daily Student, Leonardo was a resident life coordinator. IDS said officers were dispatched to to the room around 6:40 p.m. to conduct a check of Leonardo's well-being.

The Monroe County coroner’s office is investigating and an autopsy was ordered, but Carney said there was "no suspicion of foul play or self-harm."