The fire happened in the 3600 block of Five Points Road, near East Hanna Avenue and Southeastern Avenue, shortly before 8 a.m. 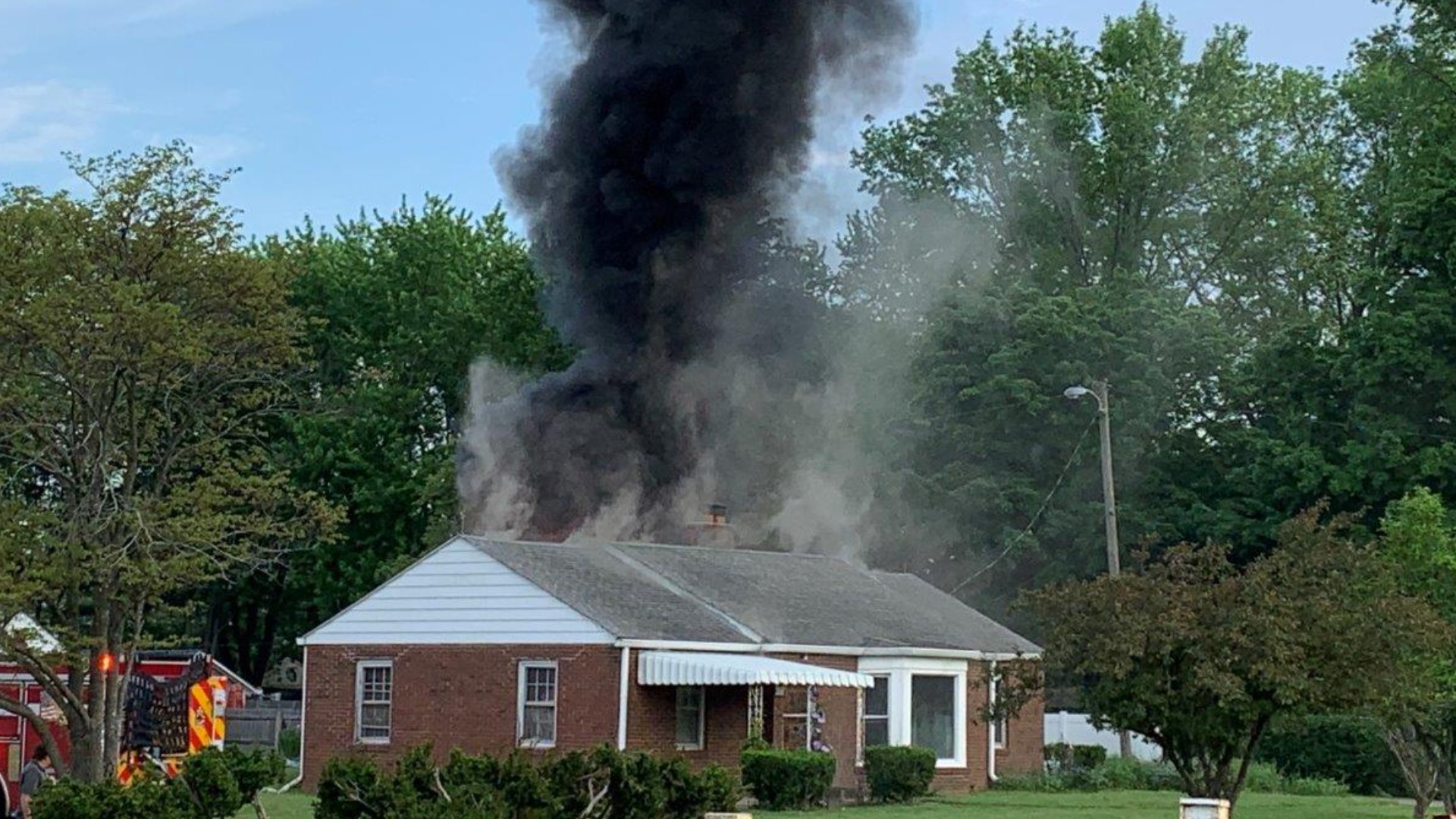 INDIANAPOLIS — A woman is dead after a house fire on the southeast side of Indianapolis Monday morning.

Indianapolis firefighters were called to the 3600 block of Five Points Road, near East Hanna Avenue and Southeastern Avenue, shortly before 8 a.m.

Firefighters saw heavy fire coming from the single story home but were able to get the fire under control in roughly 15 minutes.

According to an IFD spokesperson, firefighters found an adult female inside the home. She was pronounced dead at the scene.

IFD was able to rescue one cat in the house fire, but another cat died in the incident.

Firefighters said there were no working smoke alarms in the house.

One firefighter was slightly injured for heat-related issues but was treated at the scene and released.

The cause of the fire has been ruled accidental by IFD and IMPD fire investigators. They report an unattended space heater on the back porch started the fire.