Six finalists have been announced in the 2020 Indianapolis Prize, an award for animal conservation. 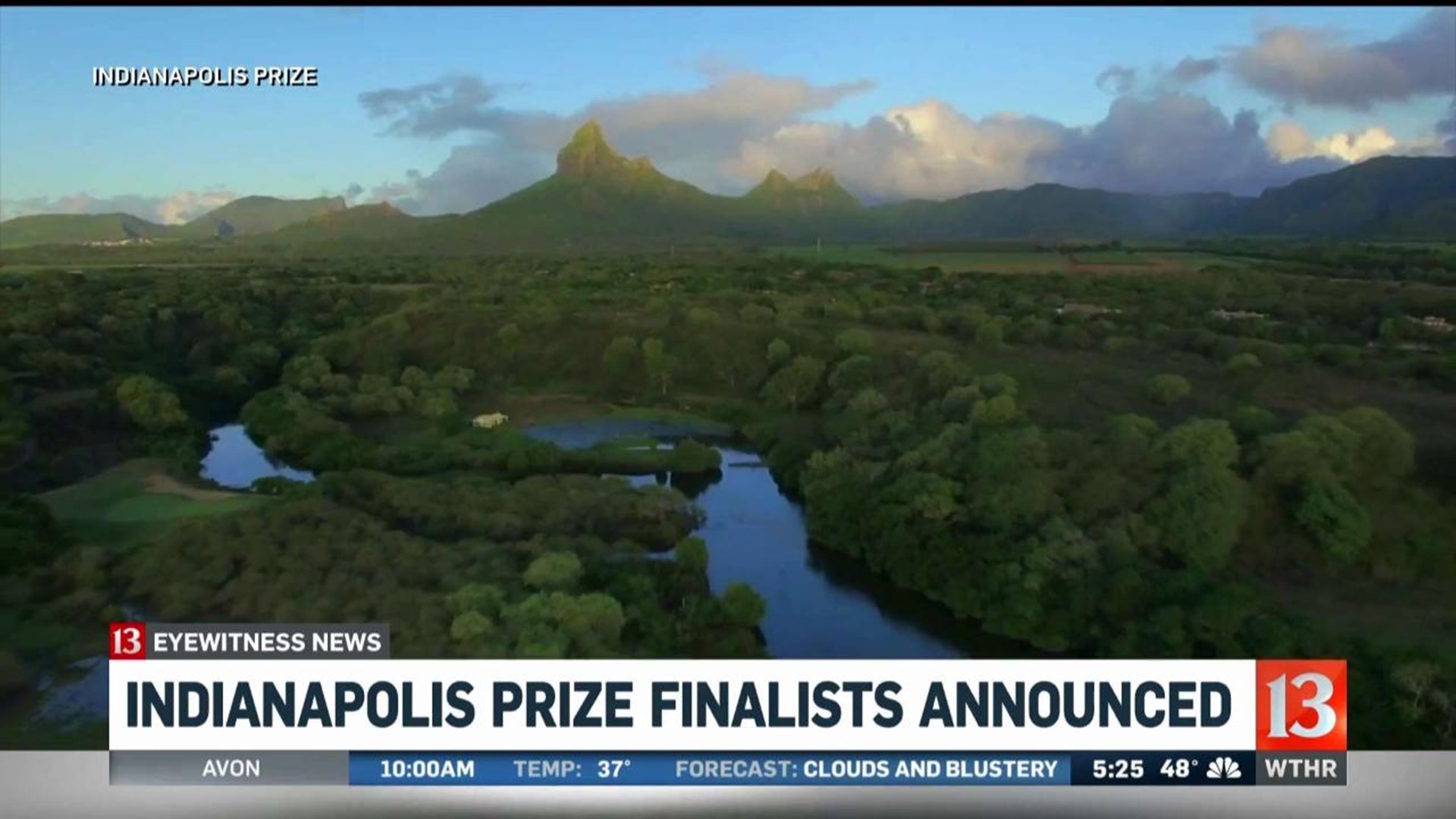 INDIANAPOLIS (WTHR) — Six finalists have been announced in the 2020 Indianapolis Prize, an award for animal conservation.

“The rate at which animal extinctions have occurred over the last century is at least 100 times higher than what can be considered natural. More than one million animal species are now threatened with extinction. We can all find hope and inspiration in the victories of these conservationists who do the difficult work of saving animal species,”said Dr. Rob Shumaker, president and CEO of the Indianapolis Zoological Society.

The finalists and winner will be honored at the Indianapolis Prize Gala presented by Cummins Inc., on Sept. 12, 2020.

Dr. P. Dee Boersma works to protect penguins. She has stopped penguin harvesting and was able to redirect oil tanker lanes away from penguin colonies.

Part of the work also involved studying the effects of environmental changes on Galápagos penguins.

Dr. Christophe Boesch is working to save chimpanzees threatened by rapid deforestation across Sub-Saharan Africa.

Dr. Boesch has promoted new areas for protecting chimpanzee populations in Guinea and continues to study their behavior.

Dr. Gerardo Ceballos is a conservationist who works to save the Mexican jaguar and the black-footed ferret.

She has spent more than 7,000 hours underwater researching and monitoring sea life.

Dr. Robinson is the chief conservation officer of the Wildlife Conservation Society.

He uses field-based research to create change for wildlife around the globe.

He has focused much of his work on watching over the world’s natural resources.

Her work led to regulations of international trade of marine fishes and protection of vital ​underwater ecosystems.