Avon Police had a simple request: For law enforcement agencies to send in shoulder patches, a tradition that many police departments do for fallen officers. 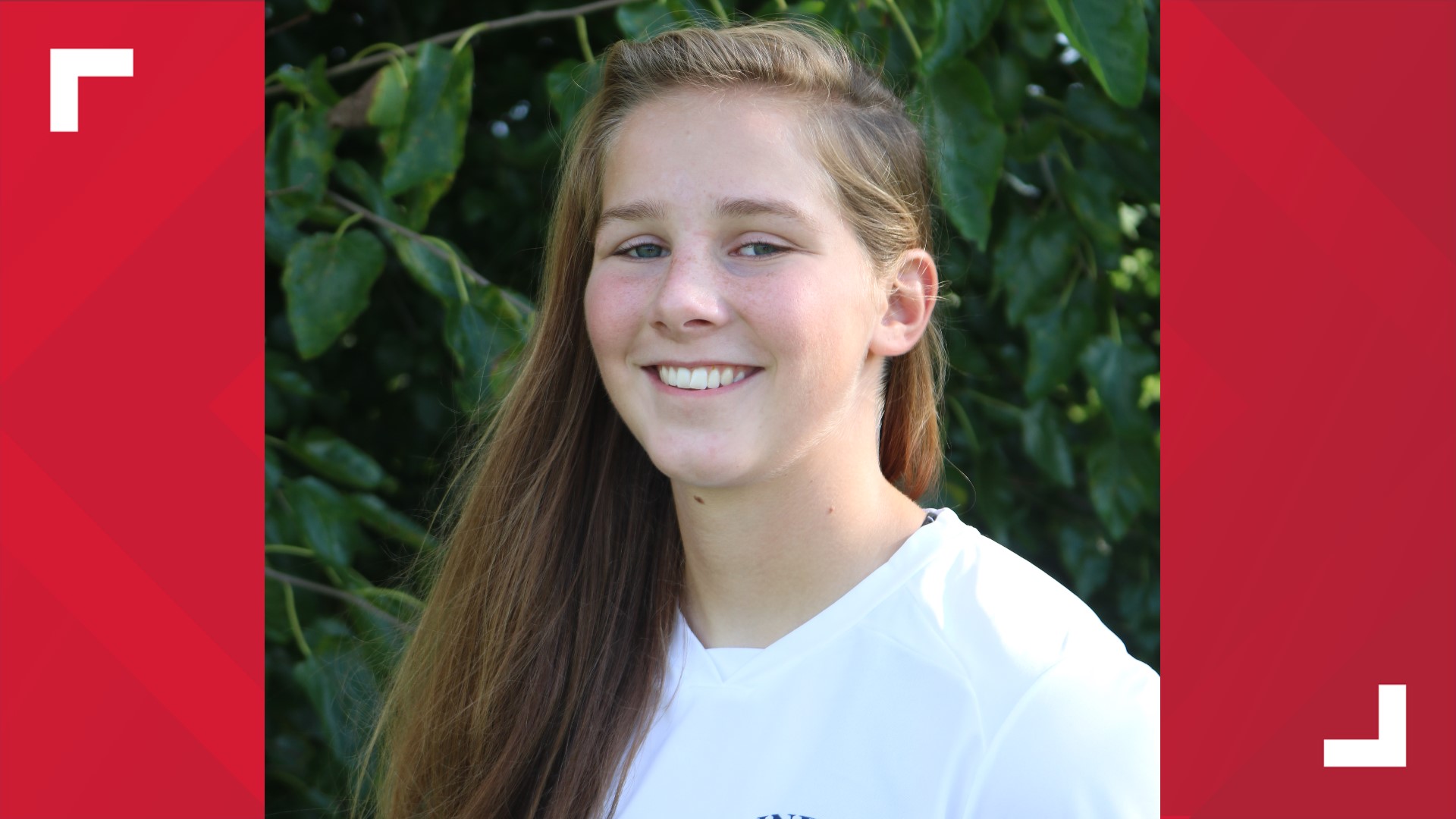 As Samaria Blackwell's family gathered to lay their daughter to rest on Monday, a local police department was gathering patches sent in from law enforcement agencies all across the country to honor the young woman who dreamed of becoming a police officer.

Samaria Blackwell was one of eight people killed on the evening of April 15, during a mass shooting at an Indianapolis FedEx Ground facility.

RELATED: 'She lived it to the fullest' | Father remembers Samaria Blackwell as FedEx shooting victim is laid to rest

Samaria was one of the youngest victims. The 19-year-old loved playing basketball and soccer and was a lifeguard for Indy Parks. It was her dream that she would someday become a police officer.

The Avon Police Department heard her story and two days after the shooting Avon Police took to social media to ask fellow law enforcement agencies to help honor her memory.

The police department had a simple request: For shoulder patches to be sent in from any law enforcement agency wishing to show their support. It's a tradition many police departments do for fallen officers.

Law enforcement agencies and officers near and far responded to the call, sending some 200 patches that were collected by Avon Police.

The Avon Police Department said they received so many patches, not only from local police departments but from law enforcement agencies across the country.

"This is the first time we've ever stepped forward and asked people across the country to show their support in this mechanism for somebody who aspired to be a police officer," said Avon Police Deputy Chief Brian Nugent. "So we've been overjoyed with the responses that we've had and it's unprecedented."

All of the patches collected will be given to Samaria's family at a later time.