Father & daughter find each other after 35 years

Butch Patton had no idea he had a daughter. 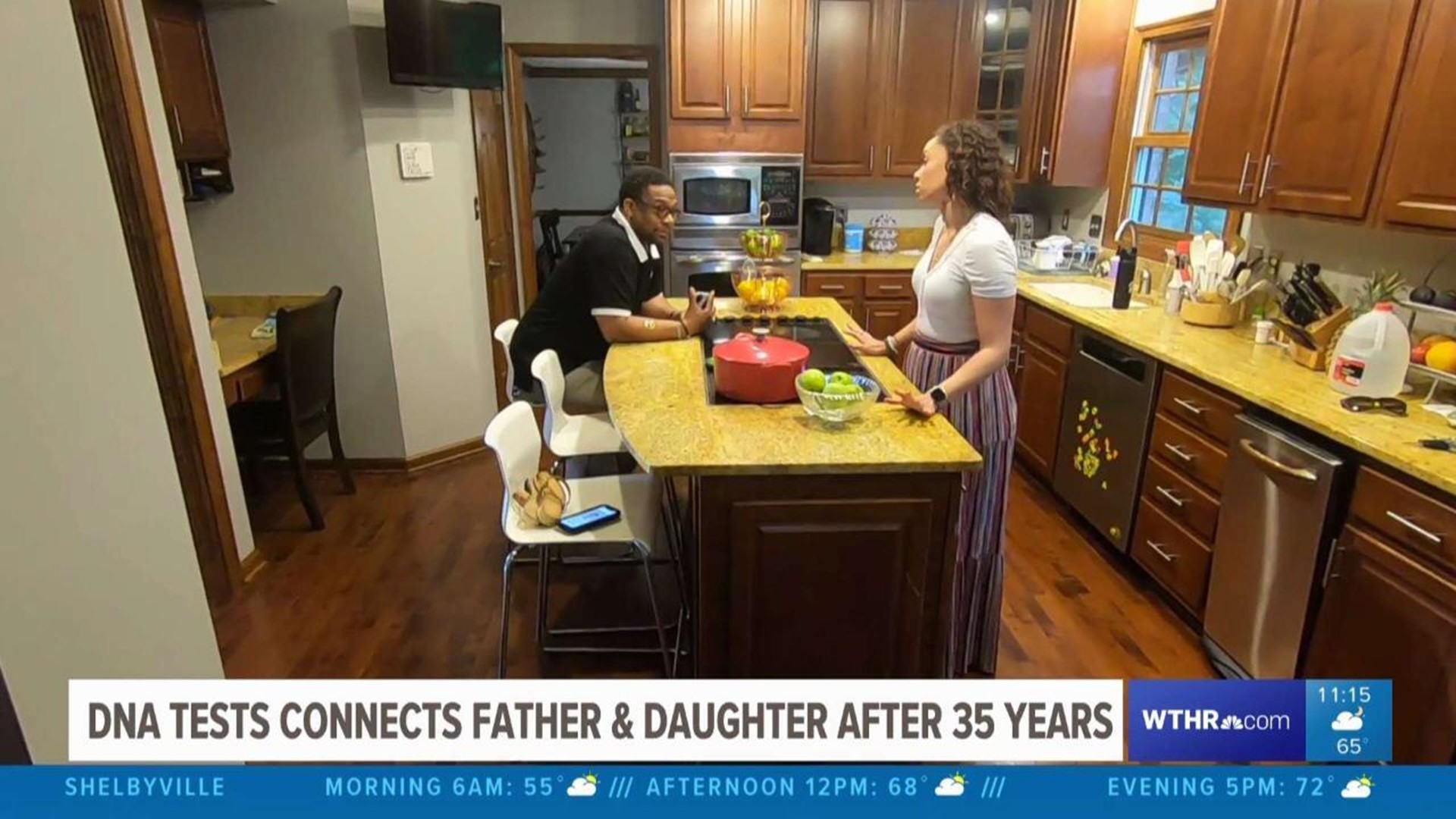 INDIANAPOLIS (WTHR) - For 35 years Butch Patton had no idea he had a daughter. His world changed late last year with a 23andMe DNA test.

His results came 3 years after Megan Goins took a DNA test. Goins grew up as an only child, her mother never told her much about her father. Then in December she received an email from Patton.

Butch and Megan finally met 5 months ago and have started making up for all that lost time.

“He checks every single box of what you want your dad to be,” said Goins “The way that has turned out to be, you just can’t ask for anything better.”

“It’s a lot of time to try to makeup and I am going to do what I can to try to make that time up,” said Patton. “Not knowing that you have a kid out there and then finding out you have one and how great she is. It’s a blessing, it really is.”