Metro police say a man was taken to the hospital in critical condition after a shooting early Friday morning on the far east side. 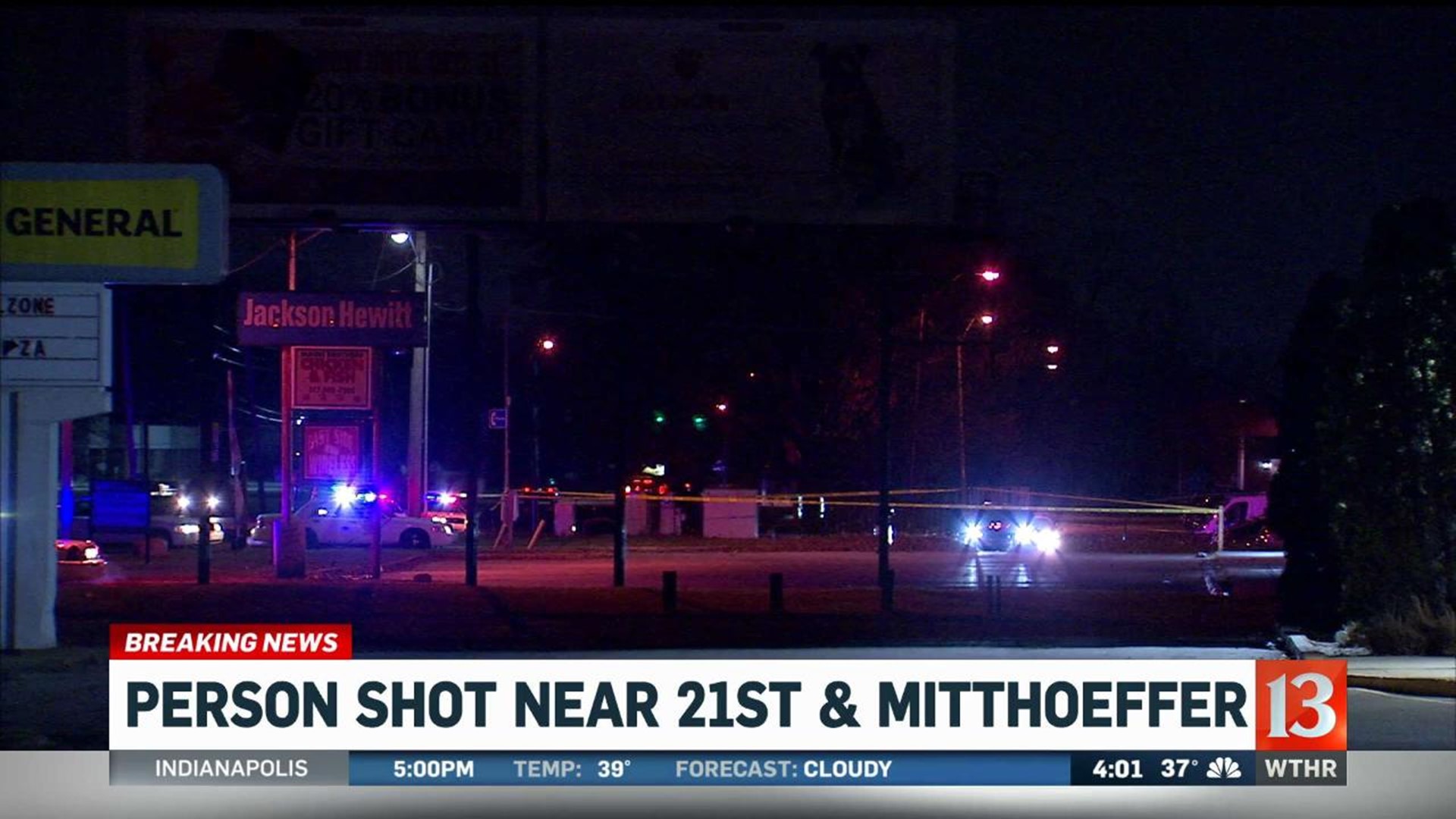 INDIANAPOLIS (WTHR) — Metro police say a 16-year-old boy was taken to the hospital in critical condition after a shooting just before 1 a.m. Friday on the far east side.

Detectives have not shared what may have led to the shooting, or named any suspects.

A public police report says an officer was flagged down as multiple people were seen running behind a building near the shooting.

Police also found a stolen vehicle with bullet holes at the scene.