Smitherman is accused of taking the sick student to a local med check, getting prescription medicine and using her son’s identity and insurance coverage to pay for it. 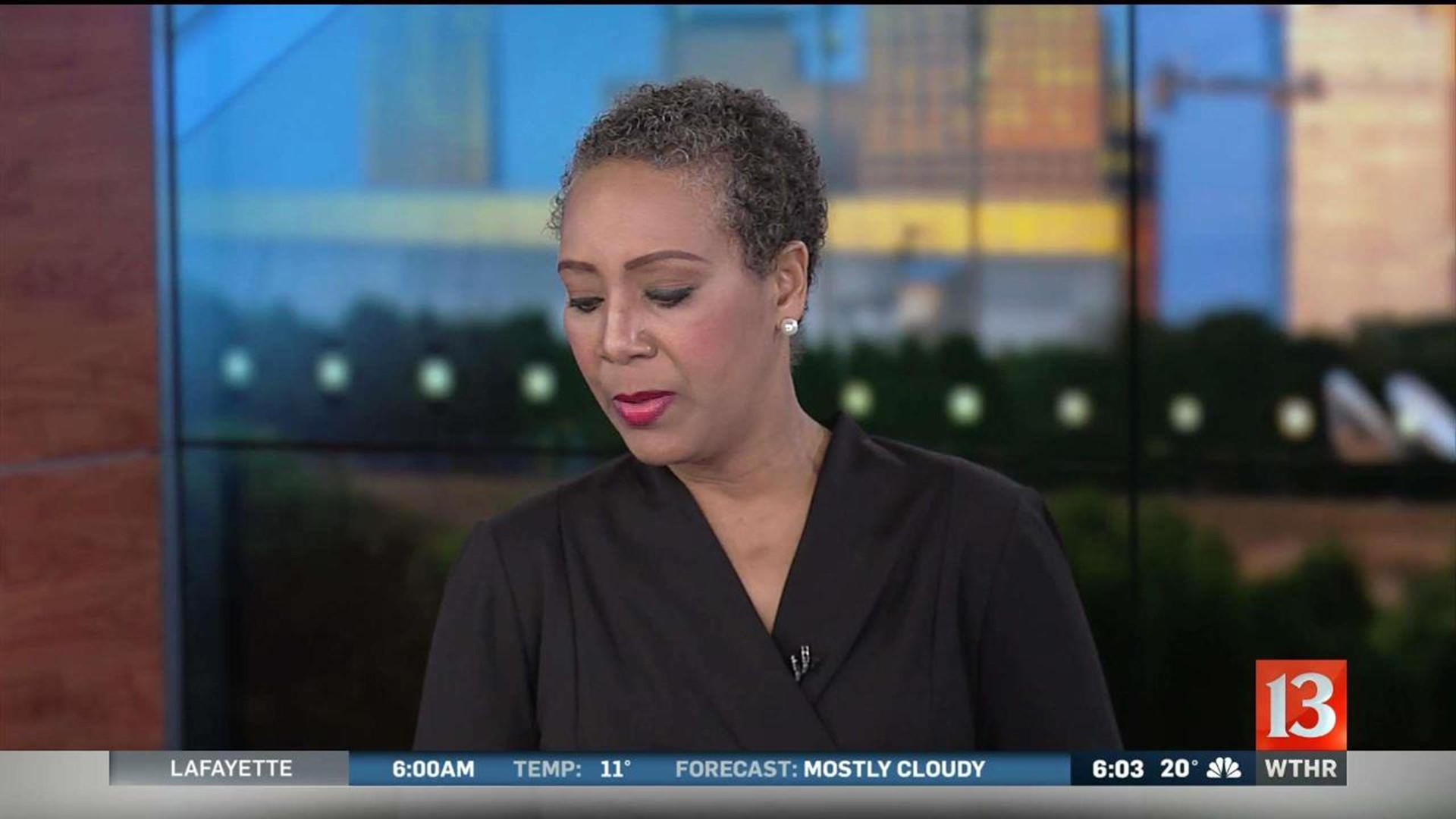 ELWOOD, Ind. (WTHR) — The family of an Elwood teenager is angry, looking for answers and considering legal action as the school superintendent is accused of getting the boy medical attention without getting their permission.

The family believes Superintendent Casey Smitherman crossed the line. Elwood residents aren't sure, but are questioning the school leader’s judgment.

"I think her intentions were good," Said Lisa Kaiser

But maybe illegal and unethical.

"She did what she thought was right at the time," said Jim Yates.

Smitherman is accused of taking the sick student to a local med check, getting prescription medicine and using her son’s identity and insurance coverage to pay for it.

Criminal charges filed against her include insurance fraud and official misconduct.

"To break the law, what is she telling kids in the school system?" Randal Tunis asked.

According to court records, Smitherman told investigators that she worried about the student, had previously purchased clothing for him and cleaned his home. Smitherman said she didn't notify the Department of Child Services out of fear the teenager would be placed in a foster home.

Hali Hanlin, a hair stylist says all her customers are talking about it. "Why one child out of your whole community? You pick one child to target or make your main focus?" said Hanlin.

Elwood's school buildings have health clinics with access to doctors. Residents and relatives are asking why he wasn't taken to one of them. Family members want to know why the teenager's legal guardian or other local relatives on school records as emergency contacts were not informed or called.

An attorney advised relatives not to speak on camera.

"The family is uniting as one," said a cousin. "We are in the midst of making decisions. You will hear more from us next week."

With the family seeking an attorney, it is likely that Elwood Schools will face additional legal and ethical questions and a controversy that won't end quickly.