A family is coming together from across the country after a mother vanished into thin air, leaving her fiancé and children behind. 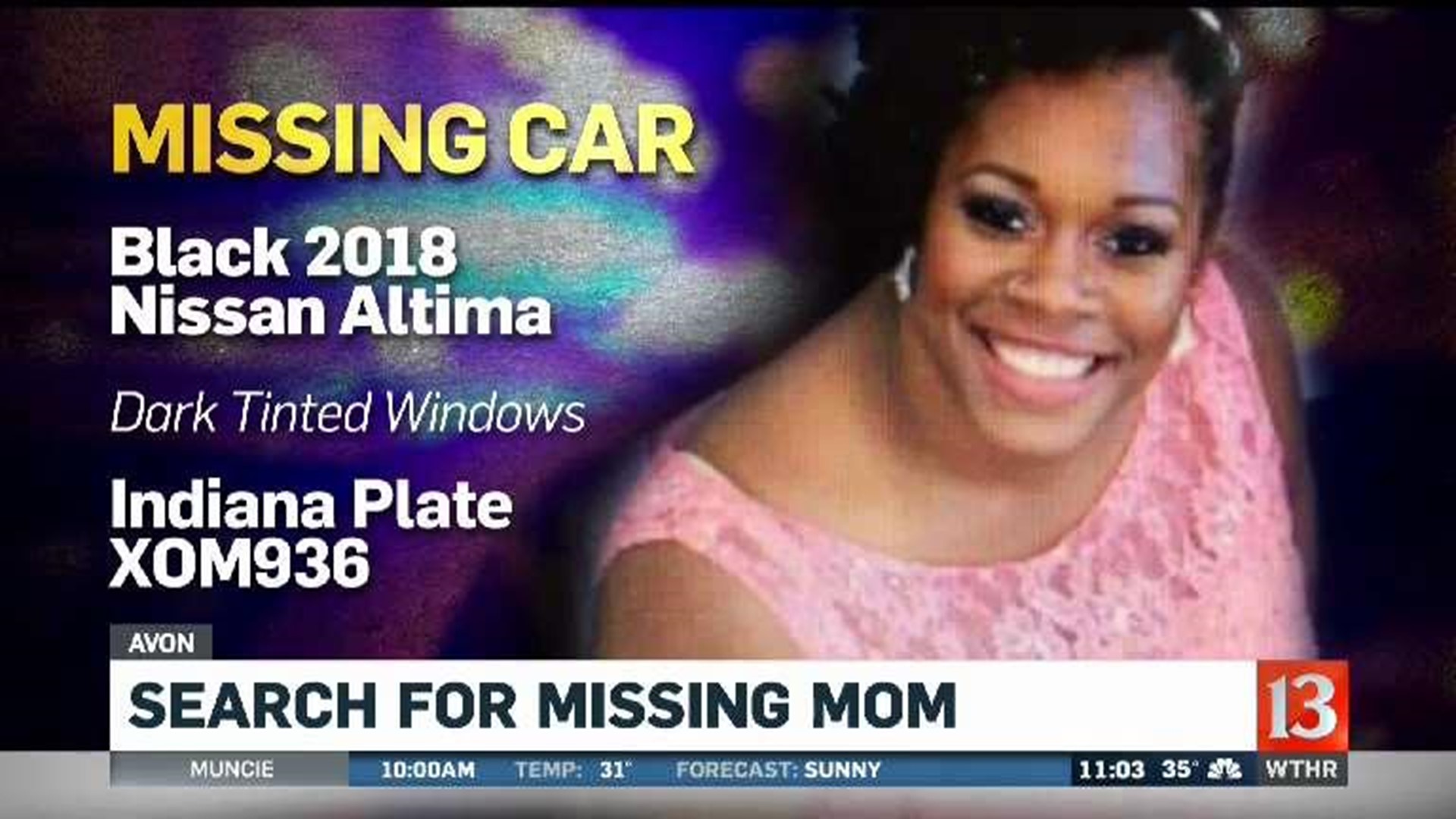 AVON, Ind. (WTHR) - A family is coming together from across the country after a mother vanished into thin air, leaving her fiancé and children behind.

30-year-old Najah Ferrell has been missing for a week now. Her family is united in prayer and in pain, waiting for word about her whereabouts.

"We're using the phrase, 'It's like she vanished into thin air,' but I wanna say right here and now. There's no such thing. Somebody knows something. It's impossible that nobody knows anything," said Najah's aunt Rhondel Gowdy, who is here from Atlanta.

Other members of Najah's family have come from all over the country to support her mother Paula and Najah's children.

"She has two boys that don't know where she is. How do you explain that to them?" asked Najah's sister Jaleesa Joseph.

Police searched the missing mom's Avon home Friday after getting a warrant. It's the last place Najah's fiancé saw her last Friday morning, before Najah was supposed to head to a new job at a local Panera.

Her shift started at 5 a.m.

"She would never just leave in the middle of the night and just not come back," said Najah's best friend Crystal Royal.

Investigators also used helicopters to search the area for signs of the 30-year-old mother. Her car, a black 2018 Nissan Altima with dark tinted windows, is also missing. It has an Indiana plate number of XOM936.

"It still hasn't brought us anything," said Joseph of their exhaustive efforts to find Najah.

For this family, the wait, along with so many unanswered questions, is excruciating.

Sometimes, the weight of the uncertainty, is overwhelming.

"I just really want my sister to come back home. I don't want to open my eyes anymore unless she's here," said Najah's little sister Azaria, crying on her older sister's shoulder.

One thing Najah's family does know for certain, is that she wouldn't just leave her family like this, especially her sons and foster kids.

"I don't know what's going on. I don't necessarily have a theory or anything, but I know Najah's not somewhere where she can leave on her own," said Joseph.

Still, Najah's family refuses to give up hope or their faith. It's what they're holding on to until Najah comes home.

"We love her dearly and we know she loves us and love conquers all," said Najah's Aunt, Rhonel Gowdy.

This family is counting on it.