​"Even though he's only 14, he really impacted and touched the lives of so many people," a spokesperson said. 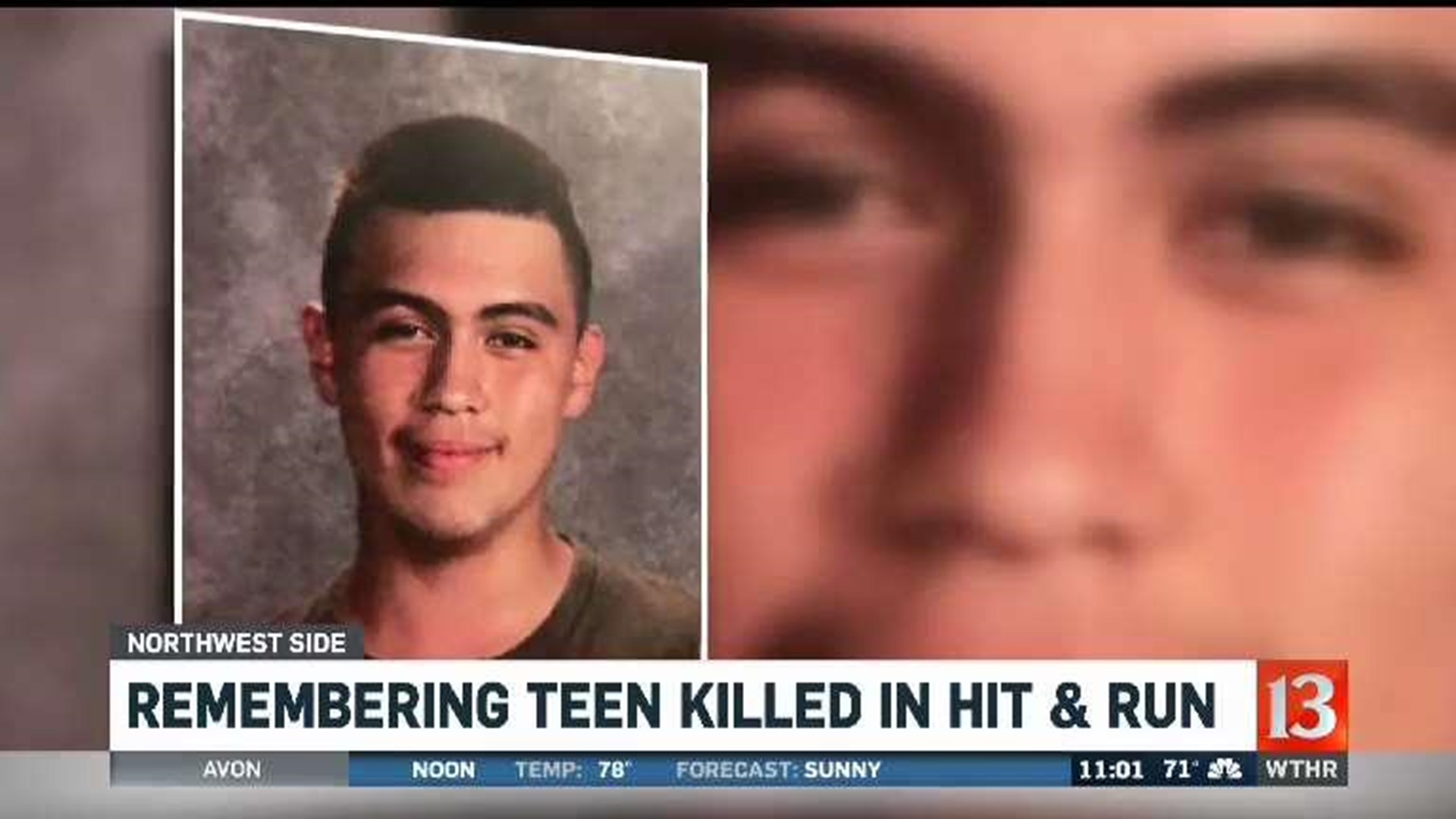 INDIANAPOLIS (WTHR) - A community is coming together to remember the life of Luis Daniel Patino-Ortega, a teenager who was killed in a hit-and-run crash.

​"There's a lot of hurt going on, so if they could continue to keep the family in prayer," said Minister Maria Pimentel-Gannon, a family spokesperson.​

​A heartfelt request for a family mourning the loss of the 14-year-old.

​"They are dealing with the shock. They are seeing him today for the first time," said Pimentel-Gannon.​

​She was with the family Tuesday for a prayer service at Serenity Funeral Home.​

​"Even though he's only 14, he really impacted and touched the lives of so many people," Pimental-Gannon said.

​His impact stretched from classmates at North Central High School to his teachers to his community. ​

​"Many teachers have come by both from Pike Township and Washington Township. They've told stories. His bus driver was here and that more than anything has touched the family's heart," said Pimental-Gannon.​

​​Patino-Ortega was riding his motorized mini bike like he normally does in his neighborhood along West Coil Street on the northwest side of Indianapolis. On the night of September 11, a driver hit him and then ran away from the scene. Patino-Ortega was about a block away from his home. ​

He died at the scene.

​​Police are releasing few details about the investigation. A spokesperson tells Eyewitness News the vehicle involved was reported not stolen. Investigators haven't released information on a suspect or arrest. ​

​"The desire and the wish is to find whoever did it. If they could just come forward. Why? Why run away. Why do this?"​ said Pimental-Gannon.​

​The family now focusing on getting through their pain.​

​"His mom and dad have seen and felt his presence everywhere. Little things that have been working out. Little miracles, if you will," said Pimental-Gannon.​

Patino-Ortega was the oldest of three siblings.

​"He would have said to his next sibling, Fernando, 'You're in charge now. You take care of mom and dad and our sister and our brother and you are the man of the house now," Pimental-Gannon said.

​Anyone with information on the case can give an anonymous tip to Crime Stoppers at (317) 262-TIPS. ​

A GoFundMe page has been set up to help with funeral costs.​