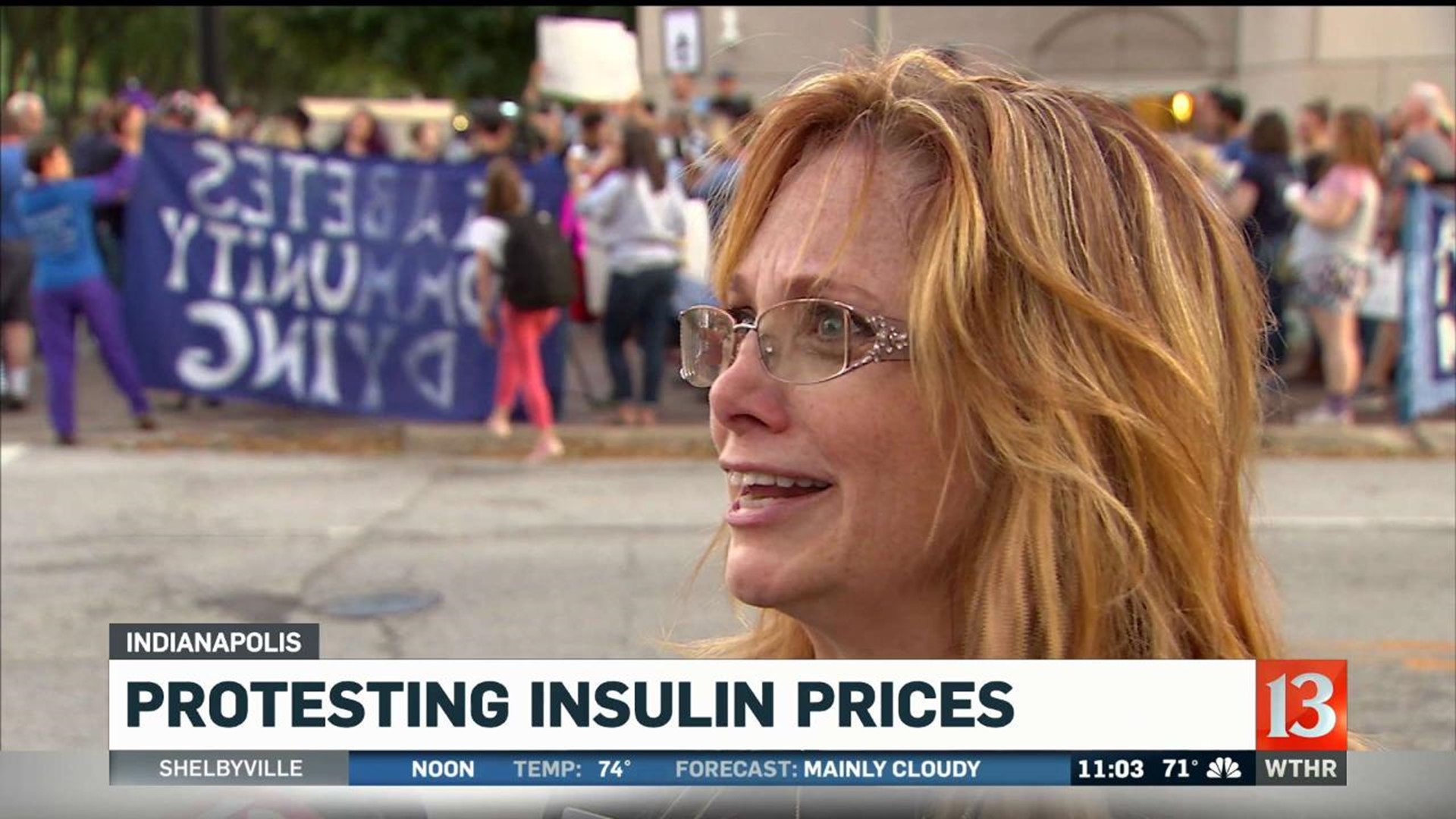 The cost of insulin tripled from 2002 to 2013 and it has spiked every year since.

At Saturday's vigil, several people shared stories about rationing insulin because of the price.

"My mother's heart is furious. Especially on their website when they say that Lilly cares. If Lilly cared they wouldn't be killing their consumer base."

Eyewitness News reached out to Lilly and they sent us a statement, saying:

"People should not have to pay the full list price for their insulin, and Lilly has taken several actions to remove that barrier. But more needs to be done to fix the health care system, and public demonstrations are an important part of that process. We will continue to push for the right reforms that can improve the system for everyone using insulin."