The Indiana Historical Society is honoring some of our state's living legends. 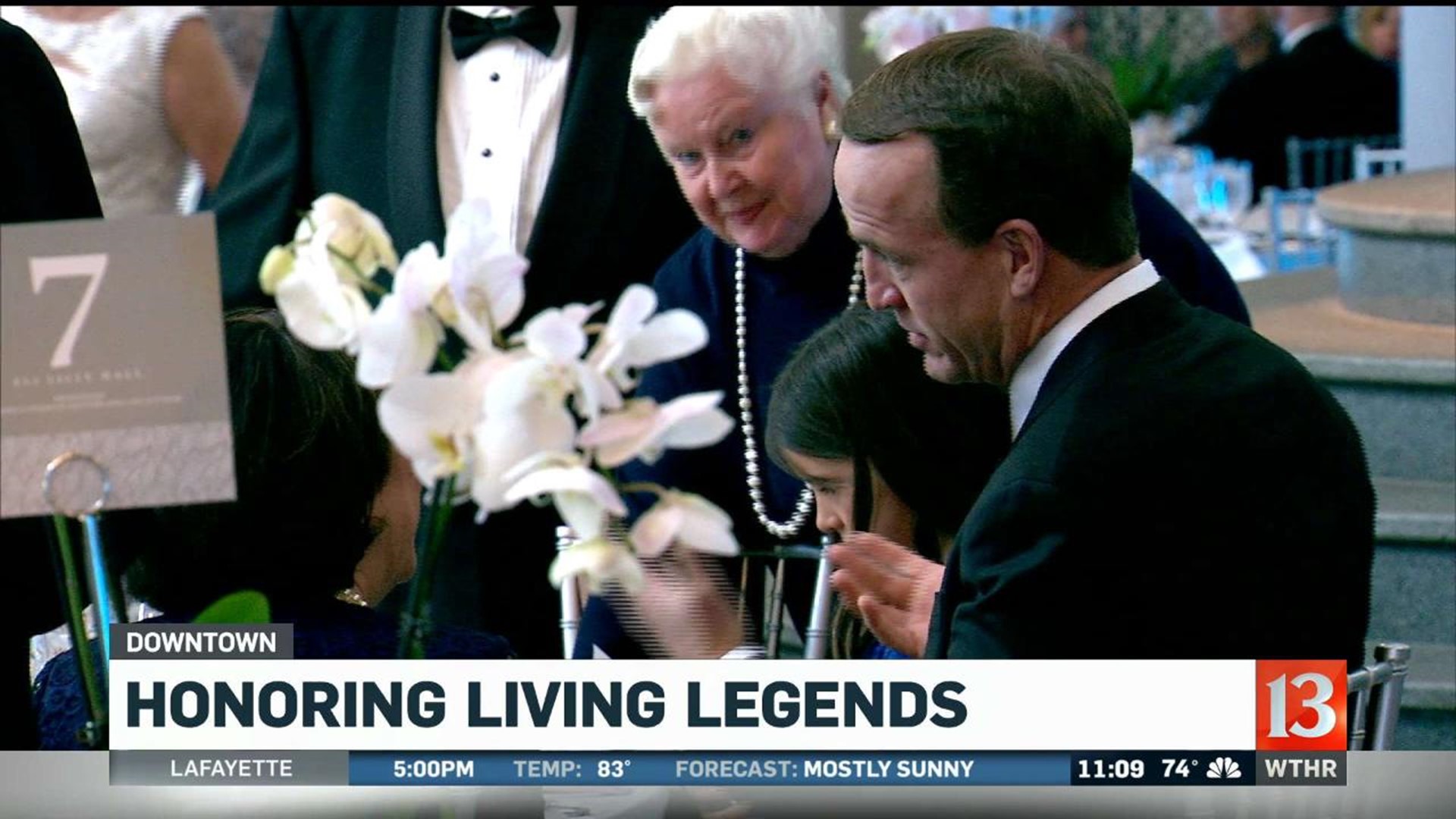 INDIANAPOLIS (WTHR) - The Indiana Historical Society is honoring some of our state's living legends.

They had a black-tie gala downtown Thursday to recognize some of their accomplishments.

They also honored Angela Ahrendts, a Ball State grad who served as vice president of Apple Retail, and Dan and Beth Elsener, who have been champions of Catholic education.

The money raised from Thursday's event will be used to support the programs and services at the Historical Society.