Esports becoming more than a game for students, universities

Competitive Esports and gaming, once a hobby left to teenagers playing for fun in family rooms and basements, has exploded into a billion dollar industry with huge tournaments with prize money totaling hundreds of millions of dollars. 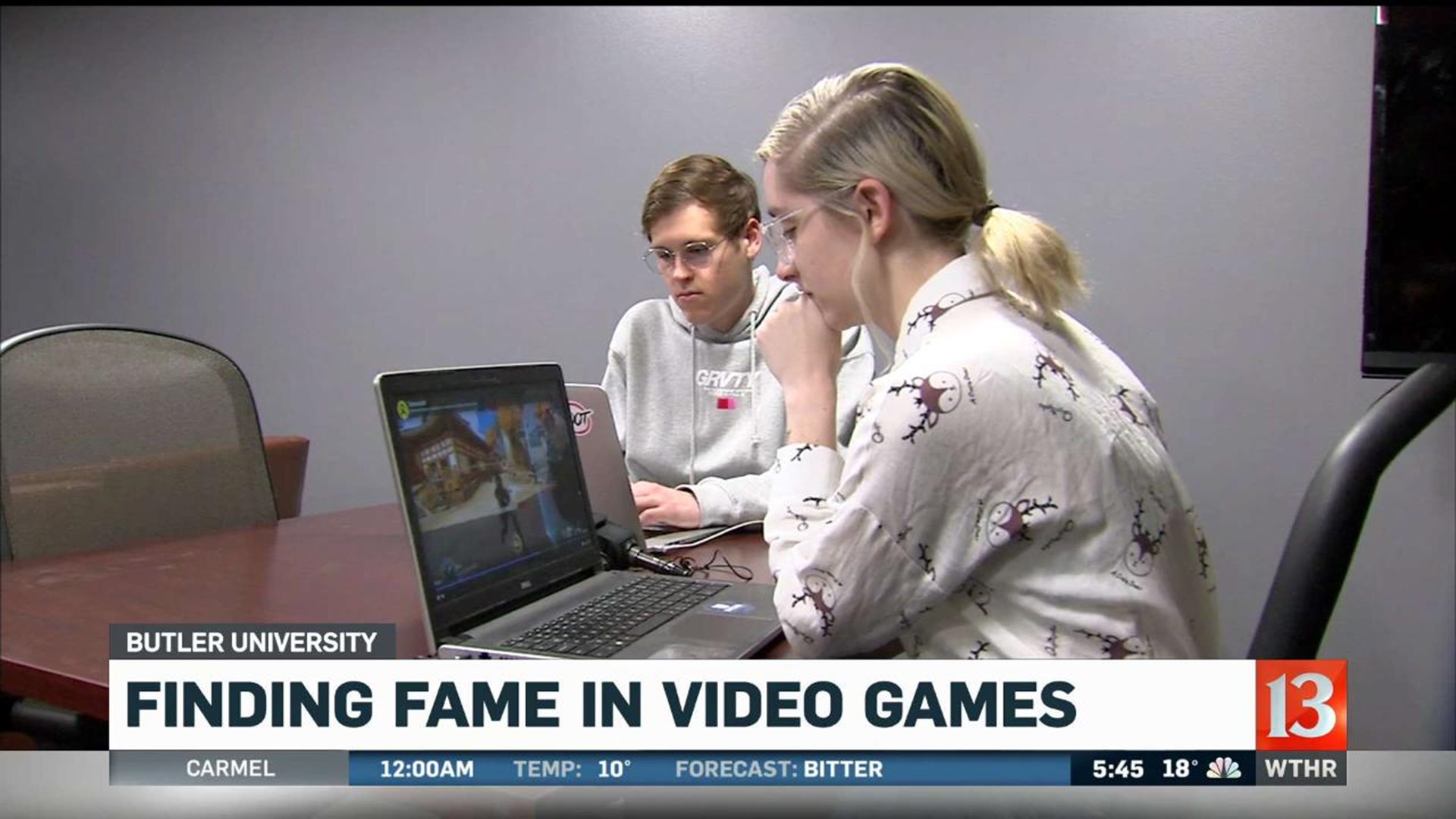 INDIANAPOLIS (WTHR) - Competitive Esports and gaming, once a hobby left to teenagers playing for fun in family rooms and basements, has exploded into a billion dollar industry with huge tournaments with prize money totaling hundreds of millions of dollars.

At Butler University, basketball is still the name of the game, but the small university is finding new fame in the world of video gamers. The Bulldogs are the reigning Big East Conference Esport champions.

Butler wants a piece of the billion-dollar business.

Eric Kammeyer is the new director of Esports and Gaming Technology at the university.

"It's definitely an evolving, fast-growing sport that is focused on the next generation of students," Kammeyer explained.

"Nothing has ever compared to Esports for me. I've fallen in love since I first saw it," Renchik said.

"The invention of something new, which is really, really exciting," Snow explained.

Butler supports a dozen varsity and club teams. A new Esports and Gaming Lounge is nearly ready to open. On the edge of campus, the university is converting vacant retail and restaurant space into a gaming center big enough to host tournaments, play-by-play broadcasts, training and other events.

Snow wants to put her degree in astrophysics to work in the gaming industry.

"My skill set is suited to that because I'm pretty skilled in my analysis and problem solving," she said.

Renchik is majoring in sports media production and hopes to become an Esports team owner.

"How do I become part of that system, that industry, because I honestly think it is the coolest thing on earth to me," he explained.

In addition to creating Esporting facilities, Butler is "gamifying" its curriculum. In other words, identifying traditional skills that can be put to work in the emerging gaming industry.

"From production and music to storytelling," Kammeyer said. "We have English professors involved in that space. The business school and risk involved, startups and innovation."

For students and a university looking for fame in a phenomena and careers in the craze of Esports and gaming.

If you have a son or daughter who is a gamer and wants to pursue gaming as a career, here are the five best degrees they can get: