Mark Gillam was a 31-year veteran of the Elwood Fire Department. Prior to becoming a firefighter, he served in the United States Marine Corps. 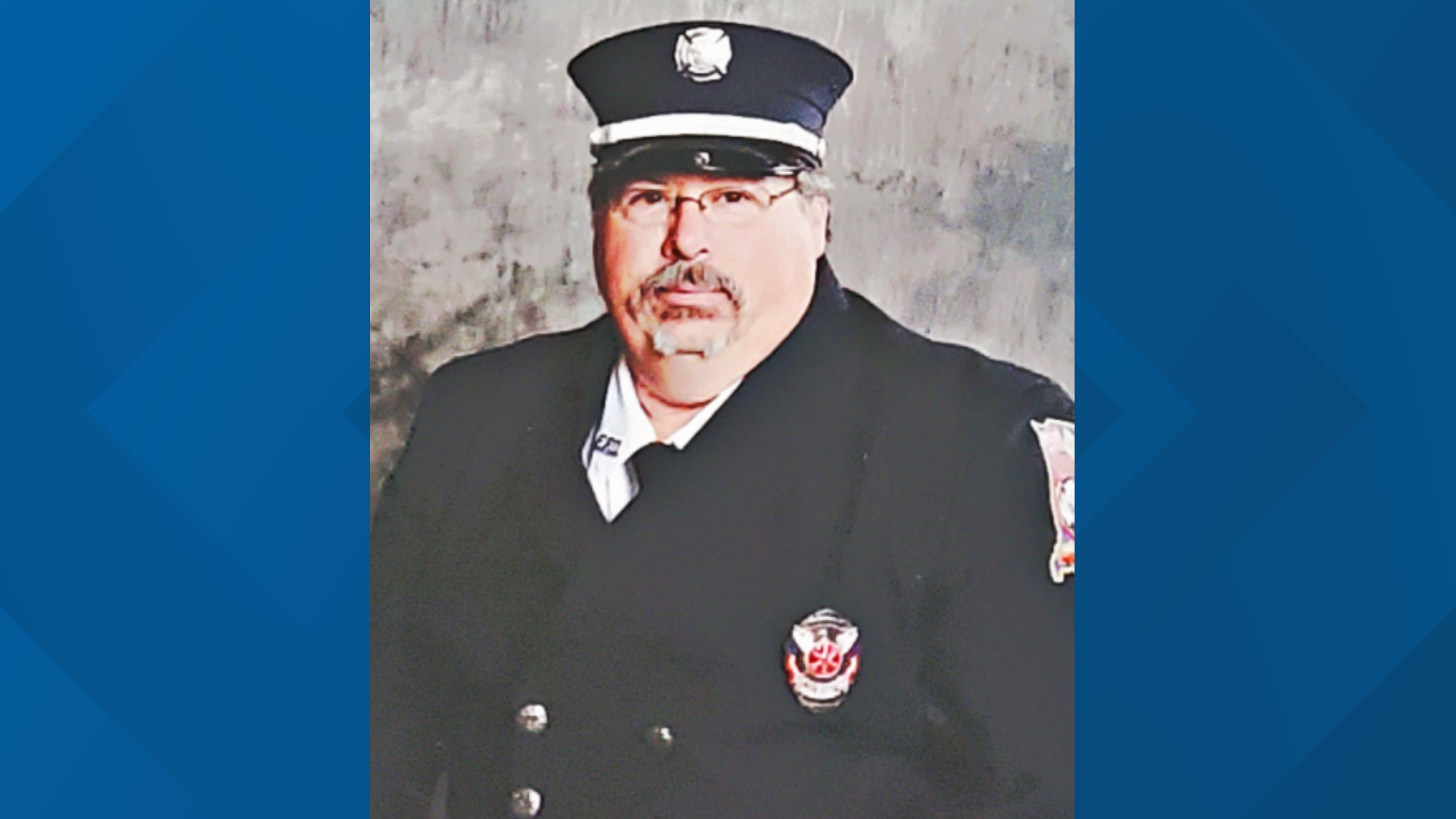 ELWOOD, Ind — First responders in Elwood, Indiana, are mourning the loss of a firefighter who died after contracting coronavirus, presumably in the line of duty, according to a Sunday announcement.

Mark Gillam, 58, was a 31-year veteran of the Elwood Fire Department. The Elwood Firefighters Local 1671 announced Sunday Gillam had died after a long battle with COVID-19.

"After a lengthy and hard-fought battle, Brother Gillam today succumbed to the damage inflicted on his body by this virus," the union said in a social media post.

Gilliam started experiencing mild COVID-like symptoms in late August. After testing positive, his symptoms remained mild for about a week.

By Aug. 30, his symptoms had increased in severity and he was hospitalized. Gillam was placed on a ventilator on Sept. 8 and put into a medically-induced coma to allow his body to rest and heal, according to the union.

Gillam was surrounded by family and friends when he died Sunday.

"Please hold your loved ones a little tighter this evening and pray for our fallen Brother and his family," the post said.

Gillam spent his entire adult life as a public servant. Before becoming a firefighter, he served in the United States Marine Corps. He had been employed by the city of Elwood for 31 years. Gillam was also an active volunteer for multiple organizations, a youth coach and a local business owner.

Arrangements to honor Gillam and funeral services are pending, according to the post.