Elwood Fire Chief Brad Compton was demoted by the city's mayor Friday night after his department vehicle was spotted in Illinois. 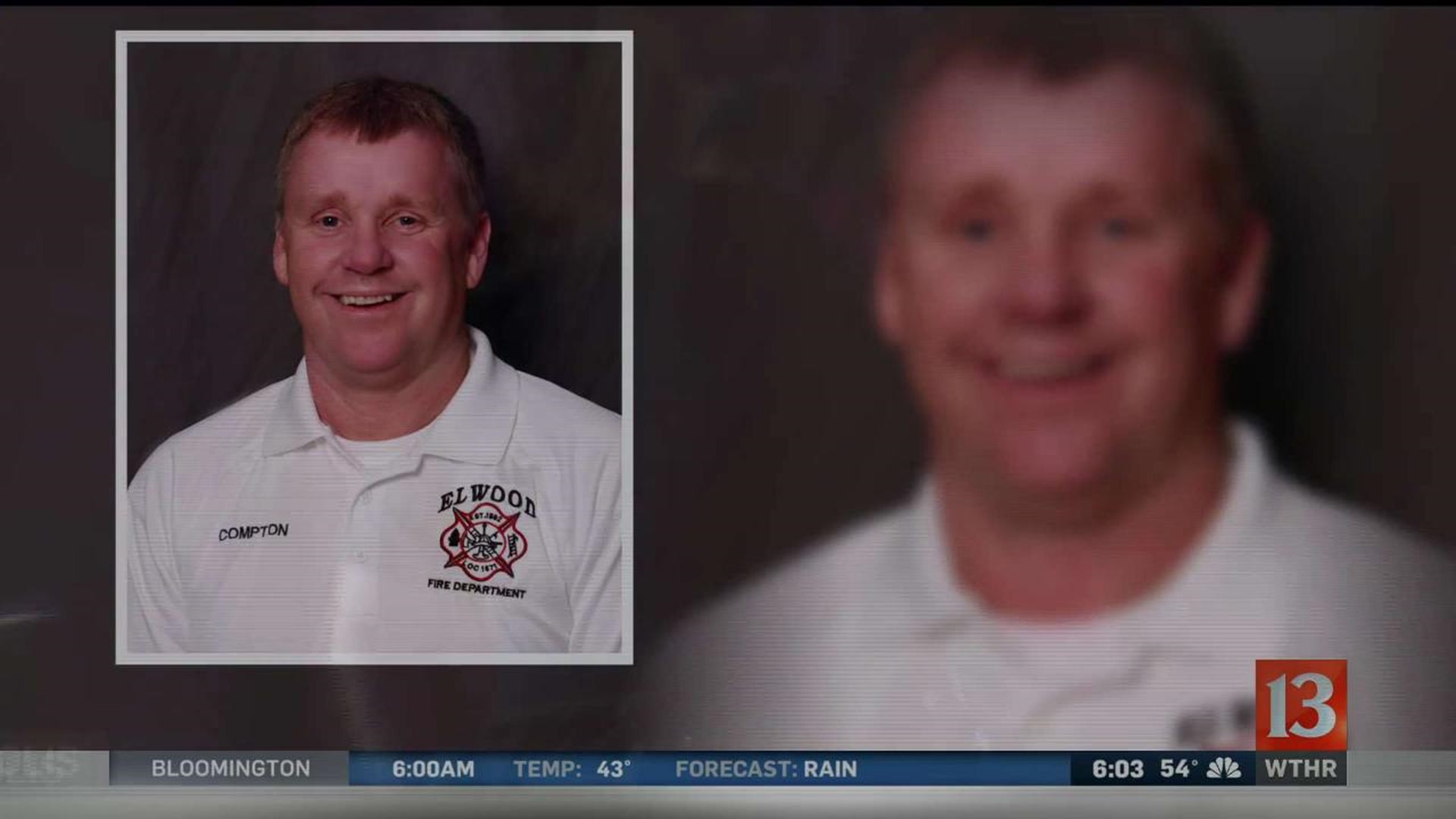 ELWOOD, Ind. (WTHR) - Elwood Fire Chief Brad Compton was demoted by the city's mayor Friday night after his department vehicle was spotted in Illinois, a violation of city policy.

Mayor Todd Jones confirmed to Eyewitness News Saturday morning that he had notified Compton of the demotion and requested he return his city-owned pickup truck.

Jones said he conducted an internal investigation after he received an e-mail containing images that allegedly showed Compton and his Elwood Fire Department pickup truck parked in Marshall, Illinois.

After the investigation, which verified the truck was out of Indiana and in violation of the city's regulations, Jones said he sent Compton an e-mail at 9:45 p.m. Friday informing him of the demotion.

"Article 2, Section 10 of the Rules and Regulations of the Elwood Fire Department state, in part, "The (Elwood Fire) Chief shall have a take home Vehicle . . . The Chief shall have State wide use of his Vehicle and shall respond to any Emergency called while in Possession of his vehicle. If there is no intent to respond to an emergency, then the Vehicle will remain at the station."

Assistant Chief Mark Sullivan will be sworn in by Jones as the department's new chief, and Compton will remain with the department in a non-administrative role, Jones said.

The pictures taken and shared with Jones and Eyewitness News by John Kraft on Friday, May 10, 2019 show Compton unloading tools from the Elwood department truck in Marshall. Kraft works for an Illinois website Edgar County Watchdogs and published the pictures.

Jones said Compton had returned the truck Saturday and the two have a meeting scheduled Monday.

"In addition," Jones said in a statement provided to Eyewitness News, "my office has communicated all known facts involving this matter to law enforcement and to the City's Board of Public Works and Safety."

Compton was first appointed chief in 2011 and reappointed by Jones in 2016,