The animal pharmaceutical company will build a $100 million campus that's expected to take two to three years to complete. 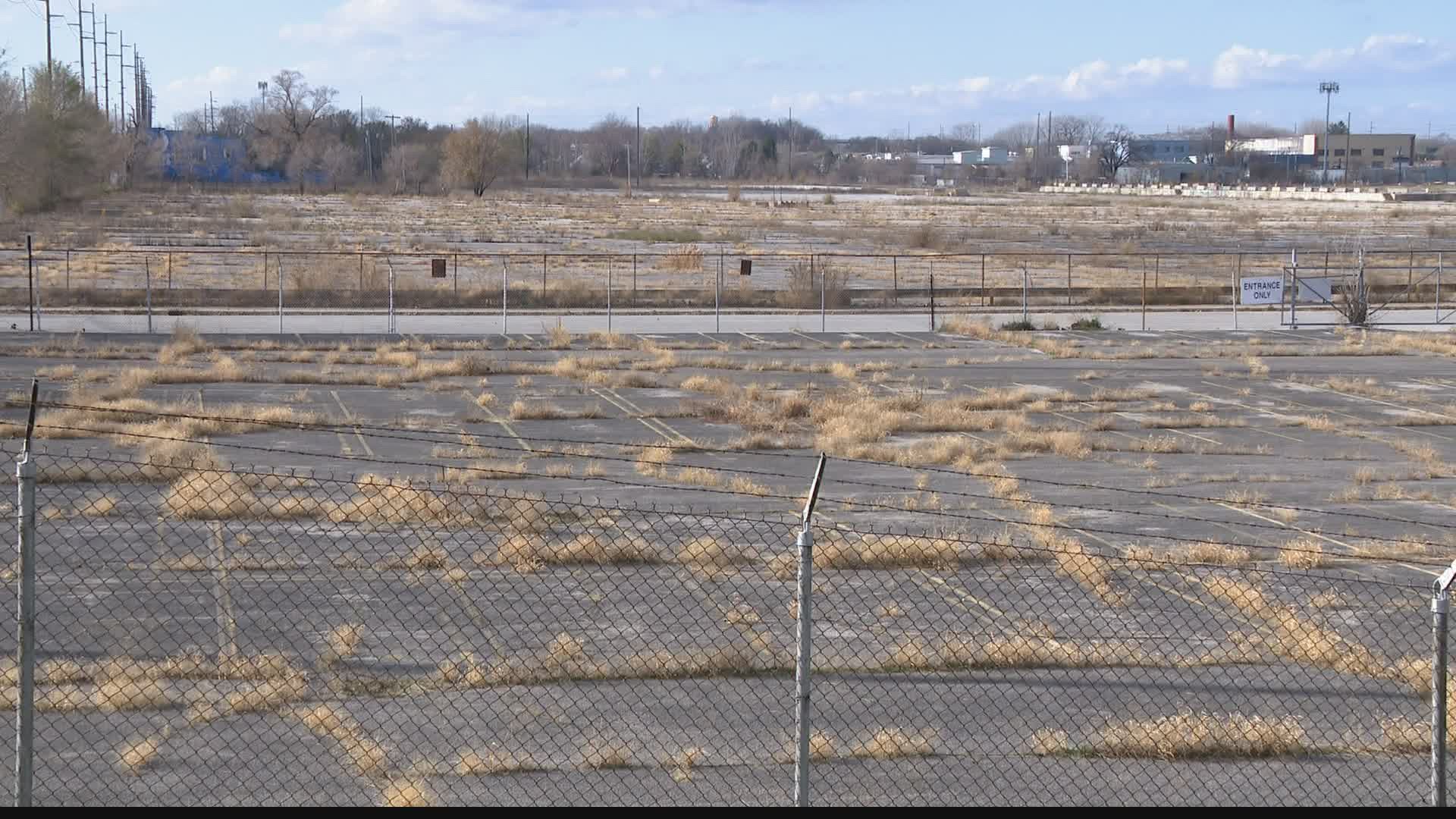 The animal pharmaceutical company will bring a $100 million campus to the old GM stamping plant site. It's a 45-acre space along the White River in the southwest corner of downtown Indy. Elanco will also have the option to expand on an additional 20 acres.

The move comes after the company bought Bayer Animal Health in August.

The offer from the State of Indiana and the City of Indianapolis included support for redevelopment in the area and increasing neighborhood connectivity. The package also included tax credits to keep more than 1,600 existing jobs in Indiana, as well as the addition of more than 570 Indiana jobs over the next 10 years.

The company said it plans to work with the surrounding community to bring positive change with initiatives like the recently launched Food Secure Indy project that works to make Indianapolis the state's first food secure city.

"With a shared vision for the future of the agbioscience industry and the modern, post-COVID era workplace in Indiana, we are pleased Elanco can serve as a catalyst through our global headquarters and base of future consolidated operations and capabilities in Indiana," said Elanco president and CEO Jeff Simmons in a statement. "In partnership with Governor Holcomb, Mayor Hogsett and the IEDC, we look forward to continuing our nearly 70-year history in Indiana, building a leading animal health company and serving the Indianapolis community."

Elanco said the new campus will be a smaller, more flexible concept, suitable for a post-COVID society. The plan is to have a more sustainable office, with 25 percent less office space than the current headquarters.

"For decades, the GM stamping plant served as an anchor for near westside Indianapolis families," said Indianapolis Mayor Joe Hogsett in a press release. "When the facility closed, residents mourned the loss – not just because of the economic impact, but out of concern for the long-term vibrancy of the community. Today's announcement will mark a new chapter for the neighborhood, spurring greater connectivity beyond the Mile Square and catalyzing transformative development opportunities along the White River and beyond."

Elanco began as a subsidiary of Eli Lilly and Company in 1954. It moved its headquarters to Greenfield in 2007 — the first time all the company's employees worked in the same space. Simmons said he looks forward to working with the state to find a new tenant at the site.

Construction for the new site is expected to take two to three years to complete.