With less than a week to go before the run, organizers decided to turn this year's event into an entirely virtual one. 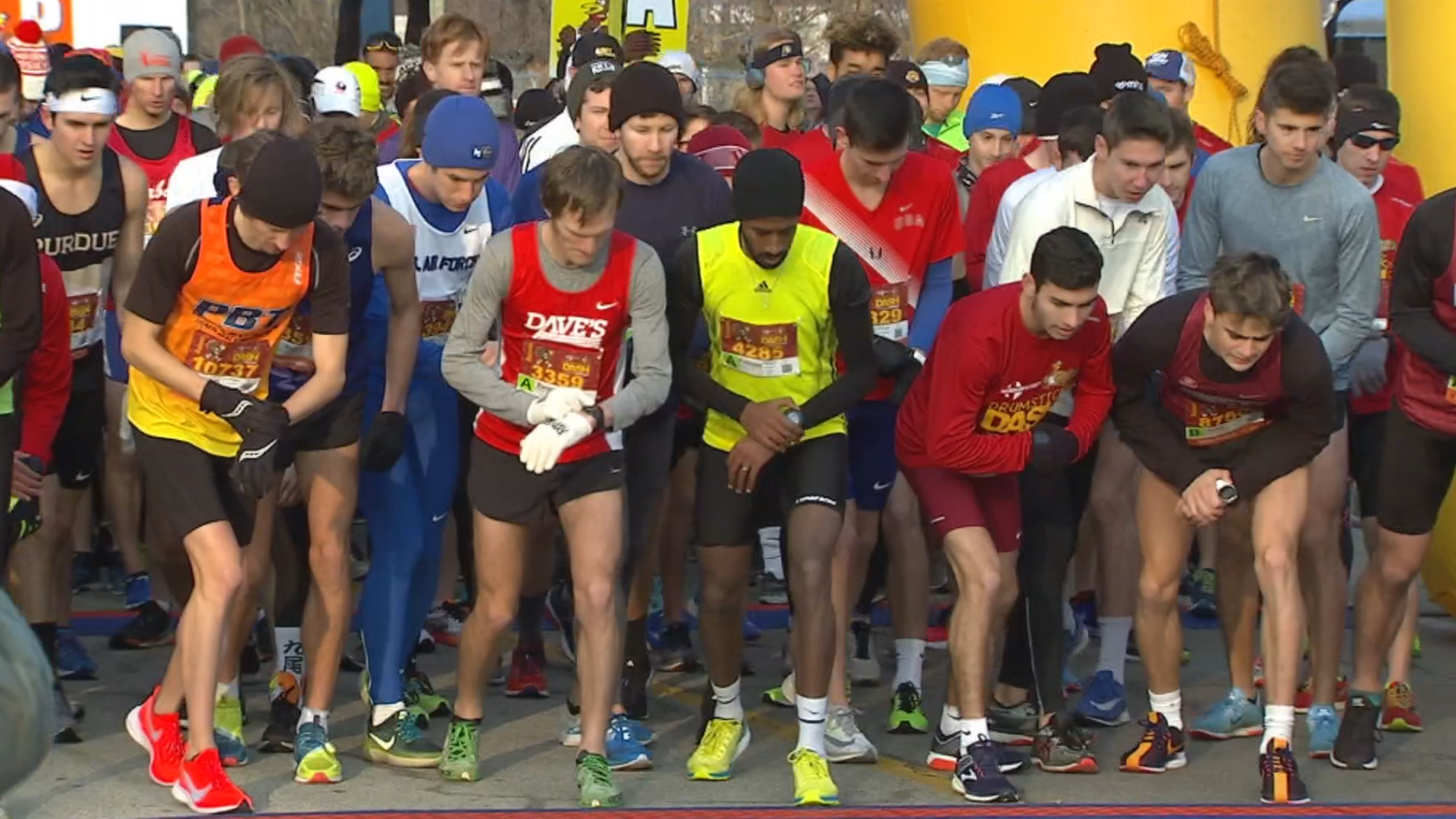 INDIANAPOLIS — There's that well-known phrase that captures the essence of a Thanksgiving morning tradition in Indy: "Move your feet so others can eat."

The Drumstick Dash benefits Wheeler Mission, which provides meals and shelter for the homeless in Indianapolis.

And up until Saturday, that was the plan again this year, albeit in a drastically reduced fashion with just 20 percent of the normal runners participating, along with thousands more running through a virtual option.

But with less than a week to go before the event, organizers made the difficult decision to turn this year's run into an entirely virtual one.

That means you can chart your own 2.75 or 4.6-mile course Thanksgiving morning.

In a statement, leaders said, "While we know this may come as a disappointment for many, erring on the side of extreme caution is the right thing to do. The health and safety of our neighbors and loved ones must come first."

ANNOUNCEMENT - We have made the decision to move all events to VIRTUAL for Thanksgiving. See all the details here: https://t.co/6k6Ge6lDyR

Donations are still being accepted.

Wheeler Mission reports they have helped more than 8,200 people this year, and the need is still growing.

“We're seeing numbers higher than we've seen this time of year — ever so, the need is high. We've had to hire additional staff, and that's one thing that made this race so important,” Wheeler Mission Chief Development Officer Steve Kerr said.

The Drumstick Dash is the biggest fundraiser for Wheeler Mission programs and shelters, typically bringing in $1 million.

Initially, reducing the number of runners to 20 percent and now going all virtual means a hit of about $300,000.

"We had a good, approved plan with the health department, but we wanted to be a little bit more proactive, so we reached out on Friday to the health department to once again review the plan and just to ask, 'what do you guys think?' The result of that was Dr. Caine said that probably the wisest thing we could do would be to go completely virtual, and we wholeheartedly agree,” Kerr said.

Registration for the virtual event continues through Wednesday.