Driver crashes into west side building

A driver having what investigators suspect was a medical emergency drove into a west side building Saturday morning. 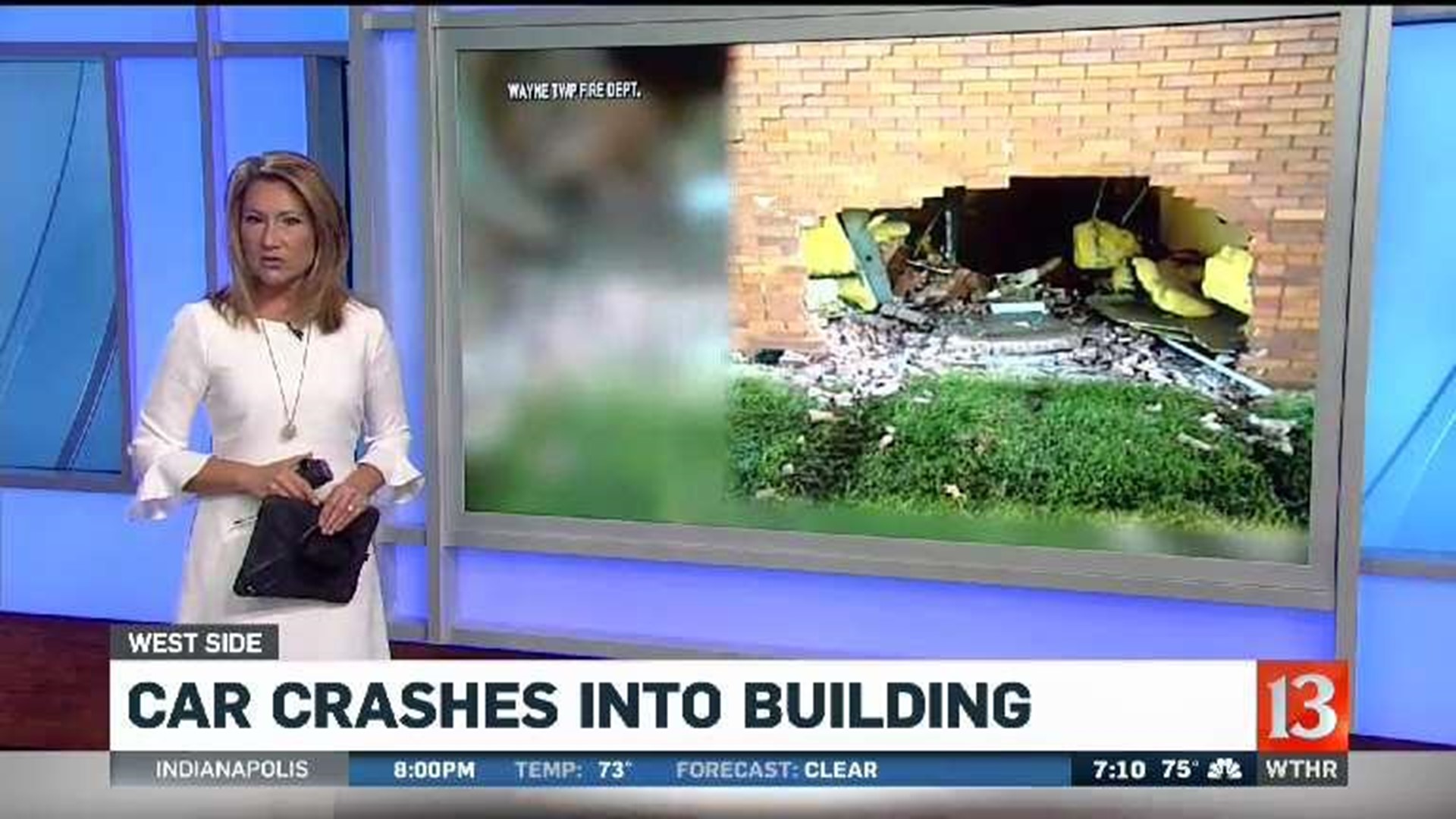 INDIANAPOLIS (WTHR) - A driver having what investigators suspect was a medical emergency drove into a west side building Saturday morning.

Just before 8 a.m. fire crews from Wayne Township and the Indianapolis Fire Department were called to the area where the Sam Jones Expressway meets Interstate 465 and found the Toyota passenger car halfway through the wall of the building at 2495 Directors Row.

The driver was was to the hospital in stable condition, according to a Twitter post by Wayne Township.

Just before 8am this morning WTFD and @IFD_NEWS responded to a car into a building at 2495 Directors Row. It is suspected the driver experienced a medical emergency and left the roadway striking the building. The driver was transported to the hospital in stable condition. pic.twitter.com/dHVdQczzZY