It's been 54 days since Dreasjon Reed was fatally shot by police following a chase. 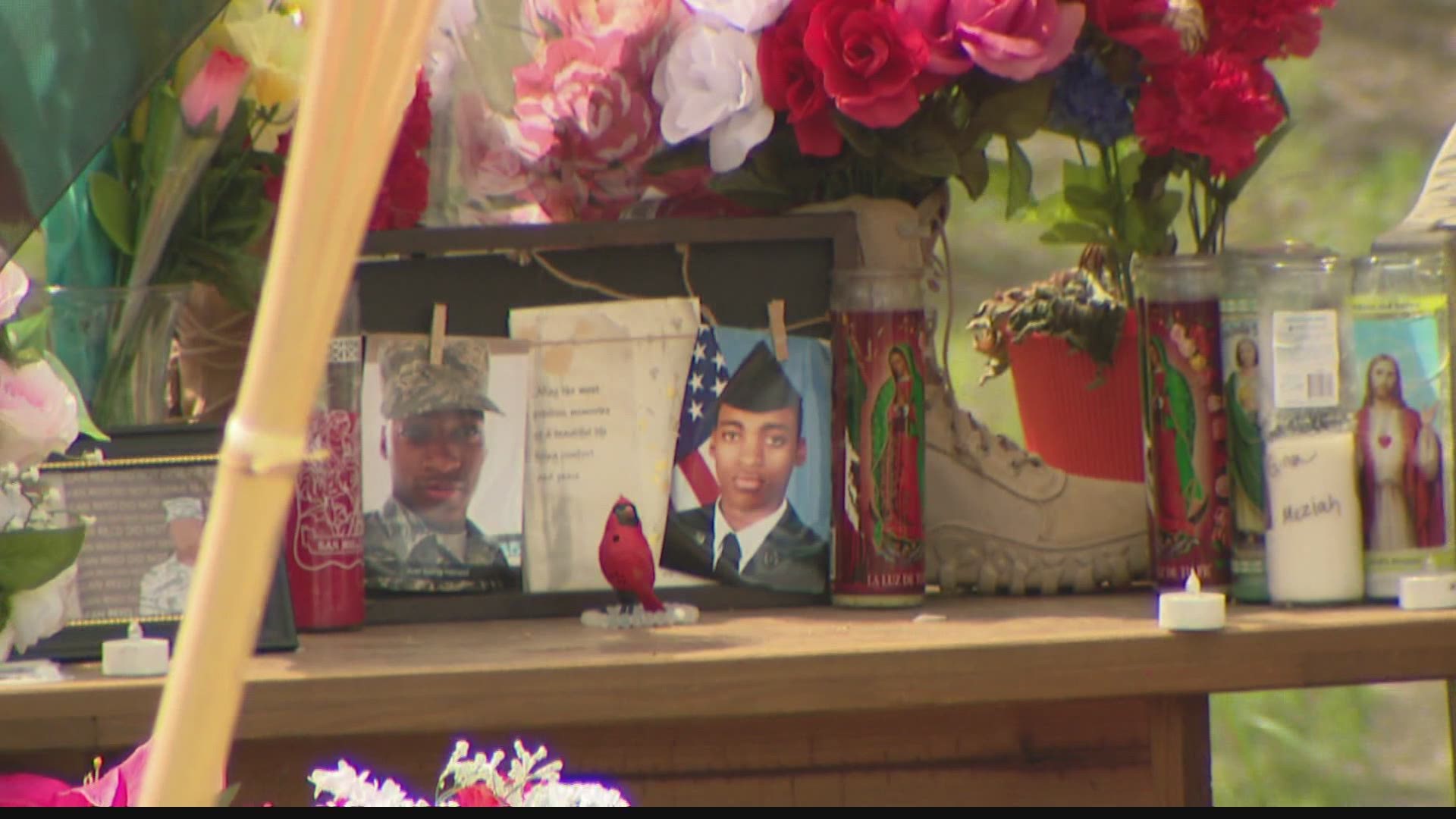 INDIANAPOLIS — It's been 54 days since Dreajson Reed was killed after a chase with IMPD.

The shooting has sparked weeks of protests and a lawsuit on behalf of the 21-year-old's family.

Demonstrations have included demands. Some of which have been met, including the release of the names of the officers involved.

But one that is still being called for is Reed's autopsy report.

Even this weekend protesters showed up to Police Chief Randall Taylor's neighborhood calling for the report to be released and for the officers involved to be terminated.

"The public is not satisfied, we are not satisfied, and we all know that this is not normal," said Fatima Johnson, the attorney representing Reed's family.

Johnson said it is essential the report is made available.

"I am certain that the coroner's report will lead to more questions just as all the evidence so far has," Johnson said.

Under state code, autopsy reports are not required to be publicly released. Officials with the Marion County Coroner's Office told 13News in more than two decades, they have not released an autopsy report.

Coroners will provide reports directly to family of a decedent. Typically if reports are made public, it will come from the family.

However in this case, the appointed Special Prosecutor Rosemary Khoury, has petitioned to have the reports sealed.

Special Prosecutor Khoury has not responded to 13News' request for comment. But we have been informed that she has been in contact with Reed's mother about details included in the report.

"That was on June 10," Johnson said. "I would be derelict in my duties if I did not follow up and try to get the report as well."