On a cold November night, candles lit the darkness in front of Saint Patrick's Catholic Church in Fountain Square. 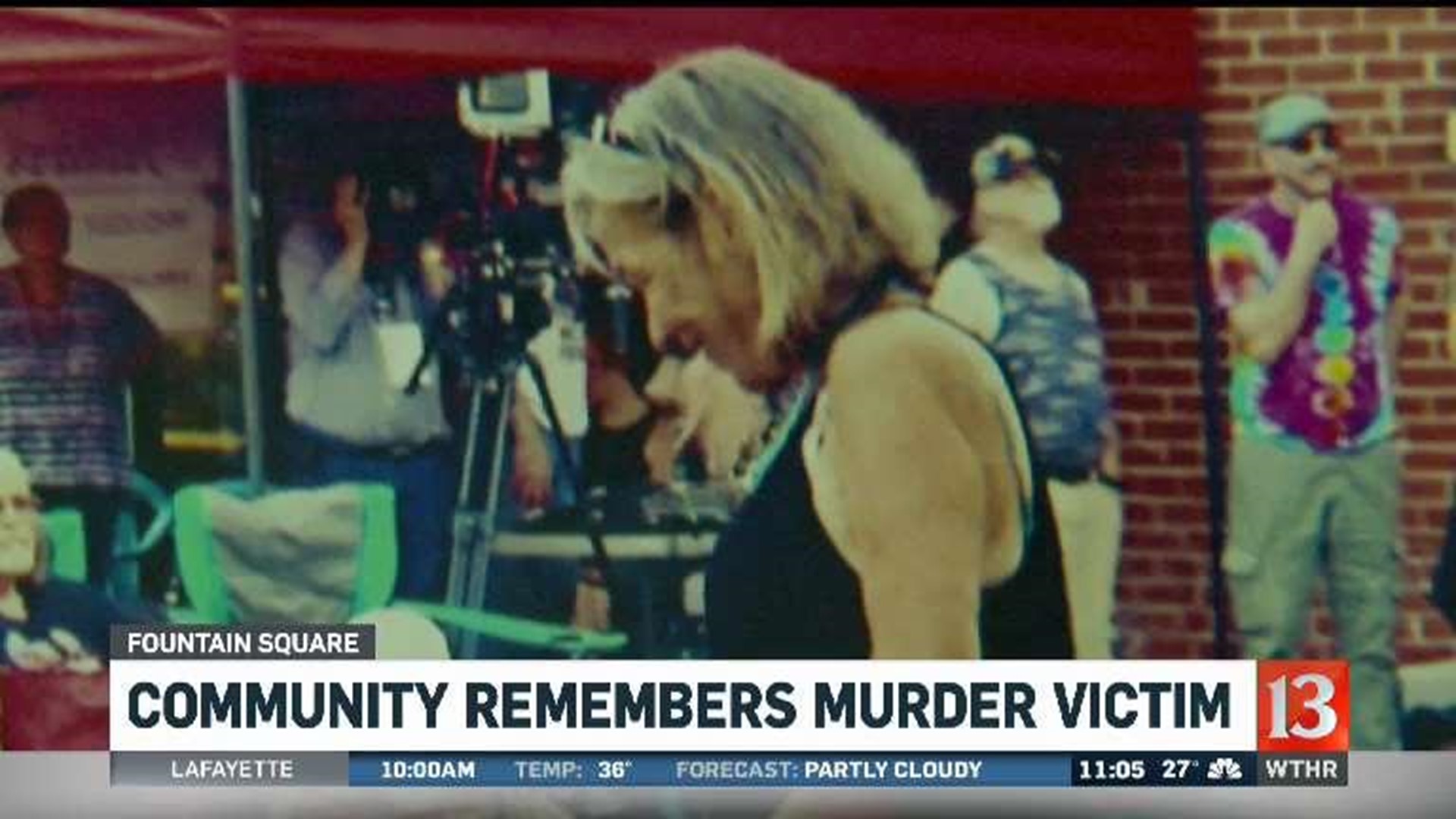 Dozens gathered to remember a woman so many in the neighborhood said they had come to know and love.

"She was a loved person," said Kenneth Burcham, a cook from Peppy's Grill. "Everybody loved her. She always had a smile on her face, no matter what. She had no harsh words for anybody."

They gathered outside the church where Julie Morey was found strangled and stabbed several times last Sunday morning.

"She was a woman of faith and no matter what the difficulty was in her life, she had a strong faith and she was looking forward to being reunited with her husband," said Barbara VanVleet.

Julie's friends, many of them from churches that help the city's homeless, say Morey had been living on the streets for a few years but struggled even more in the past six months after losing her husband six months ago.

"After that, she just told everybody she didn't want to be off the streets. I think it's 'cause she was lost without him," said a woman named Wanda.

"It doesn't make any sense because I feel like she was so close. We were getting her a job and she was reaching out more and this happens," said Matt Garthwaite of Fountain Square Presbyterian Church.

A lot of the those who came to hold vigil were themselves homeless and said she was part of their family.

"If a person's homeless or whatever, God loves us all unconditionally," said one man, speaking to the crowd from the church's front steps.

That's the kind of love many said Julie gave.

"She was a very loving, caring person," said Dane Burton. "I love her. I miss her," added Susan Merrill. Both identified themselves as homeless.

"She was such an advocate for her friends. She loved her people on the street," said VanVleet.

"She knew a lot of people. She wasn't just some lost soul that nobody knew, we all knew her," said another woman.

Now, they hope investigators will find the person responsible for their friend's death.

"My heart breaks, but she's in a better place," said one man, crying. "She was sweet. She had a heart of gold and the devil is a lie and justice will be served."