Doctors, nurses save life of Boone County teen said to be deceased after crash

Seventeen-year-old Mateline Shelton was the passenger in a car that was involved in a crash at SR 75 and SR 32 in Boone County on March 30. 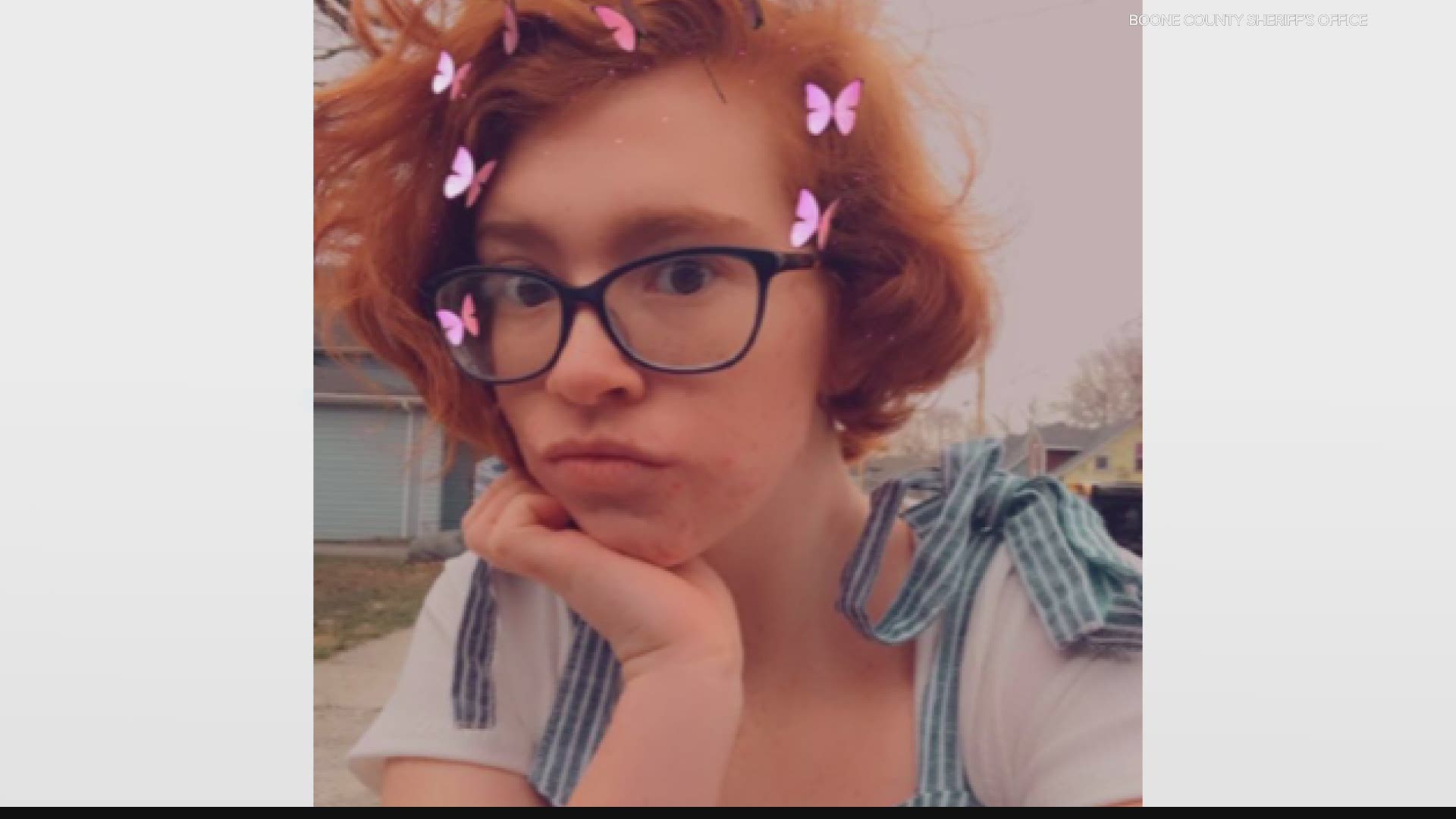 INDIANAPOLIS — A Boone County father is praising the work of the doctors and nurses who saved his daughter's life following a crash.

Seventeen-year-old Mateline Shelton was the passenger in a car that was involved in a crash at SR 75 and SR 32 in Boone County on March 30. Shelton suffered internal injuries and was taken to St. Vincent Hospital for treatment.

The teen's father, J.R., told the Boone County Sheriff's Department his daughter was reportedly deceased upon arrival at the hospital. She had suffered collapsed lungs in the crash, which had filled with fluids and blood, and had broken her collarbone.

But the doctors and nurses at the Indianapolis hospital didn't give up on the Western Boone High School sophomore.

They performed a lung bypass to remove the fluids in her lungs. She was also placed on a ventilator.

Monday, just six days after the crash that nearly claimed her life, J.R. Shelton told police his daughter is not only off the ventilator and breathing on her own, she's alert and aware of her surroundings, though she's not yet able to talk.

Shelton reached out through the sheriff's department to express his appreciation for the public safety personnel who were at the scene of the crash and believes they helped save Mateline's life.

"We here at the BCSO, along with Mr. Shelton, believe this to be nothing short of a miracle," Boone County Sheriff's Department Deputy Wesley Garst said in a release.

Mateline Shelton remains hospitalized, but her family is now focusing on her making a full recovery.