Rob Reiner will unveil his newest biopic "LBJ" at the Heartland Film Festival. 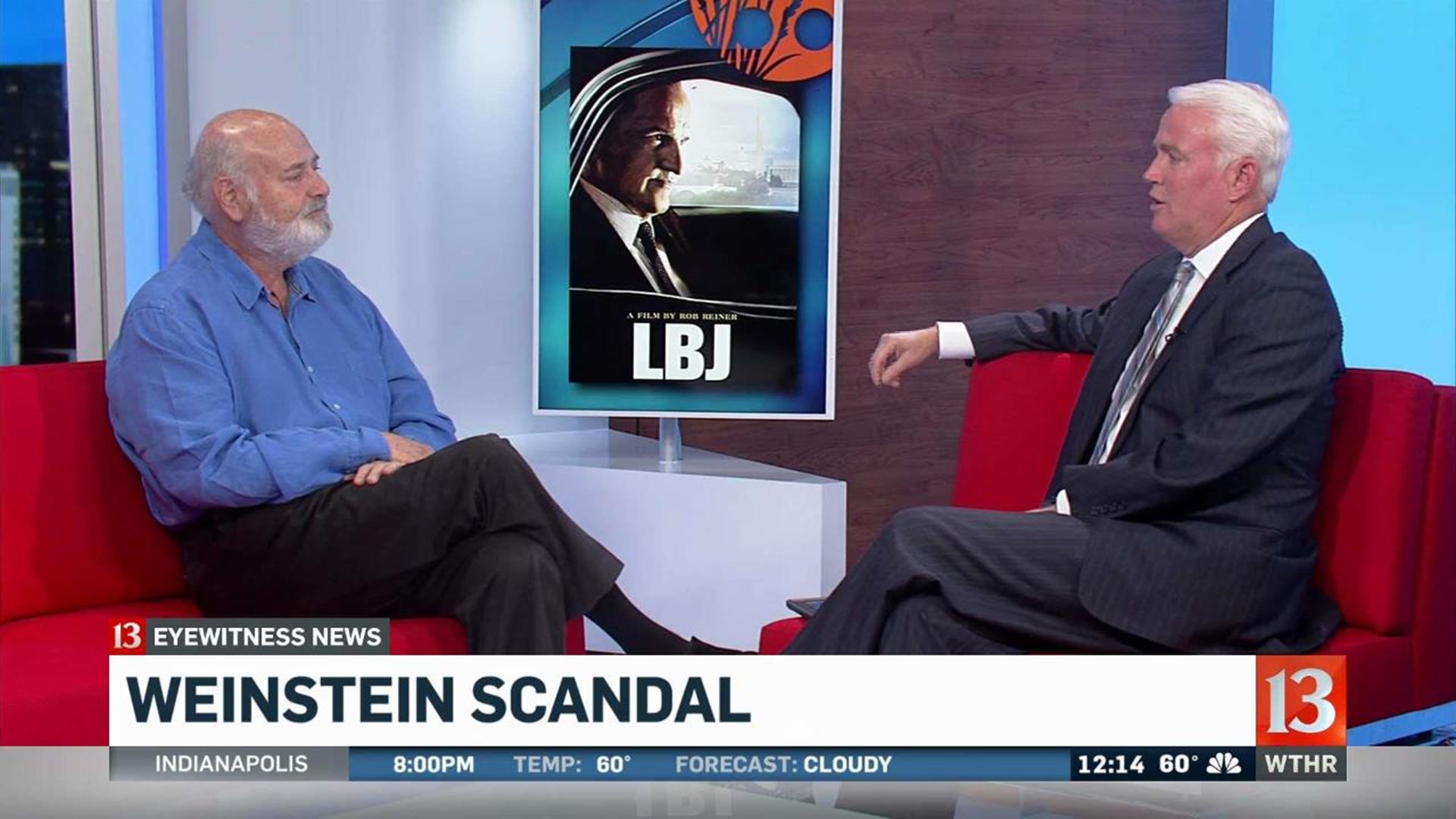 "First of all, what he did is horrible," Reiner said. "It's digusting."

Reiner made it a point to say this problem isn't just Hollywood related, and it's important to be willing to discuss it: "It's something we have to talk about, and we have to understand a lot of what women go through."

Reiner is best known for directing the films "When Harry Met Sally," "Stand By Me, and "A Few Good Men" among several others. Reiner is in town for the Heartland Film Festival where he plans to introduce his new biopic "LBJ" and will be given a lifetime achievement award.