The year-round flight from Indy International to Charles de Gaulle Airport in Paris will start May 24, 2018. 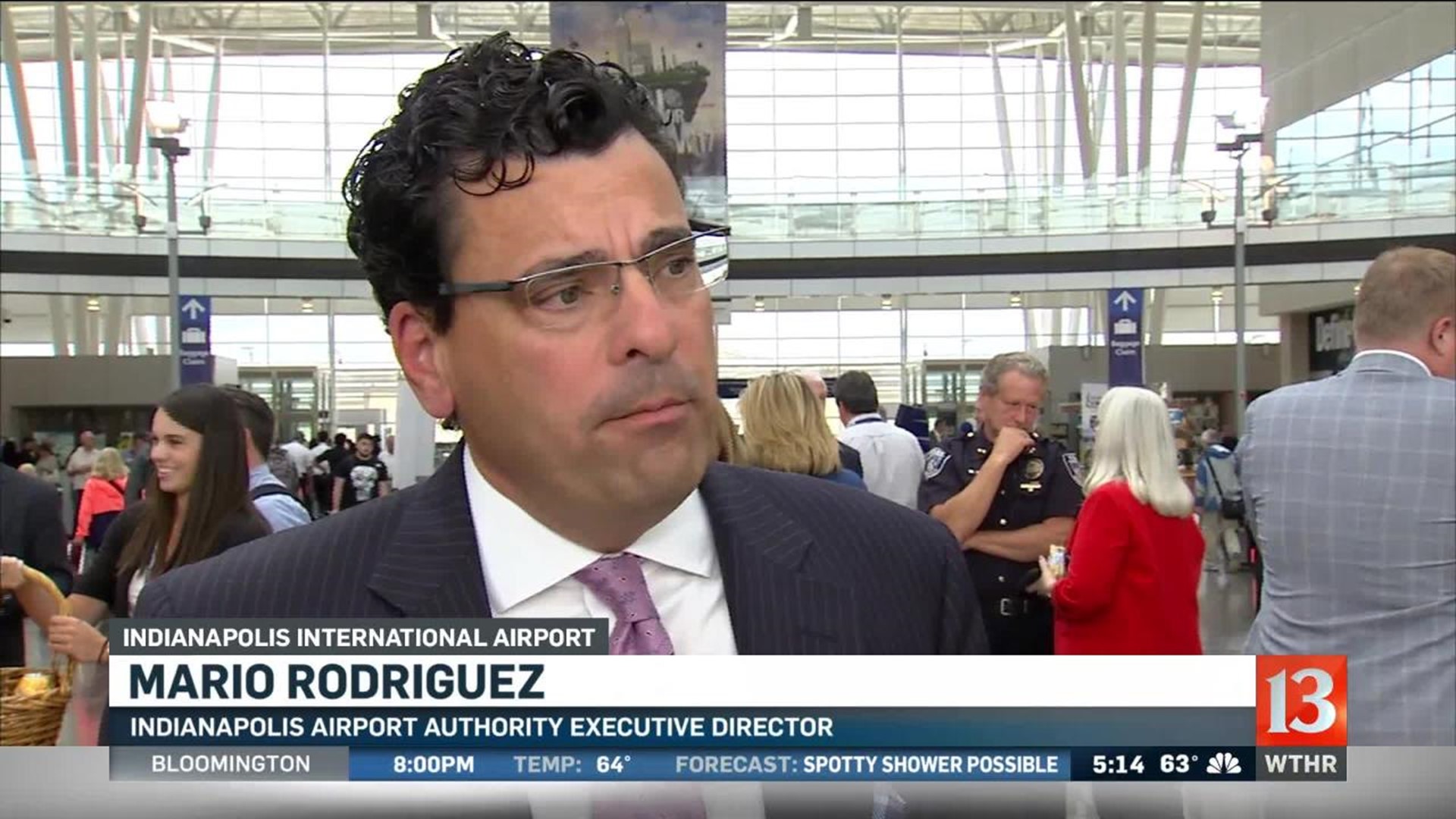 The year-round flight from Indy International to Charles de Gaulle Airport in Paris will start May 24, 2018. Flights will run at least three times a week on a Boeing 767-300ER aircraft.

“Indiana’s pro-business reputation continues to grow and spread around the globe, and that’s why securing a direct transatlantic flight is so important,” Gov. Holcomb said in a written statement. “This flight is a big win for our state’s business community and for Hoosier travelers. I cannot wait to see that first Delta flight take off for Europe in just a few short months.”

By attracting Indiana’s first year-round transatlantic flight, the Indianapolis Airport Authority estimates that this new air service could have a $50 million annual impact on Indiana’s economy.

“Indiana and the Indianapolis metropolitan area has long been an important part of our route network and we are honored that Delta will be the first U.S. carrier to take Indiana nonstop to Europe,” said Bob Cortelyou, senior vice president - network planning for Delta.

The availability of nonstop air service is generally considered imperative for businesses when selecting headquarters and growth locations, supporting both international businesses with operations in Indiana and Indiana-based businesses which do business around the world. Indiana is home to more than 800 foreign-owned businesses, which employ 190,900 Hoosiers. In 2016, more than 8,500 Indiana businesses exported $34.7 billion worth of goods to customers around the world, according to the U.S. Department of Commerce’s International Trade Administration.

To help support the new route and ensure its long-term success, the Indiana Economic Development Corporation (IEDC) has offered Delta Air Lines up to $5.5 million in conditional incentives over two years based on the company’s commitment to operate regularly-scheduled nonstop flights between the two airports. The incentives, which are subject to approval of the IEDC Board, will be awarded based on the number of passengers served by the route over the next two years, and, similar to other IEDC incentives, will not be awarded to the airline until service for passengers is provided.