After 51 years, the remains of Army 1st Lt. Alan Jensen Bardach have been brought back home. 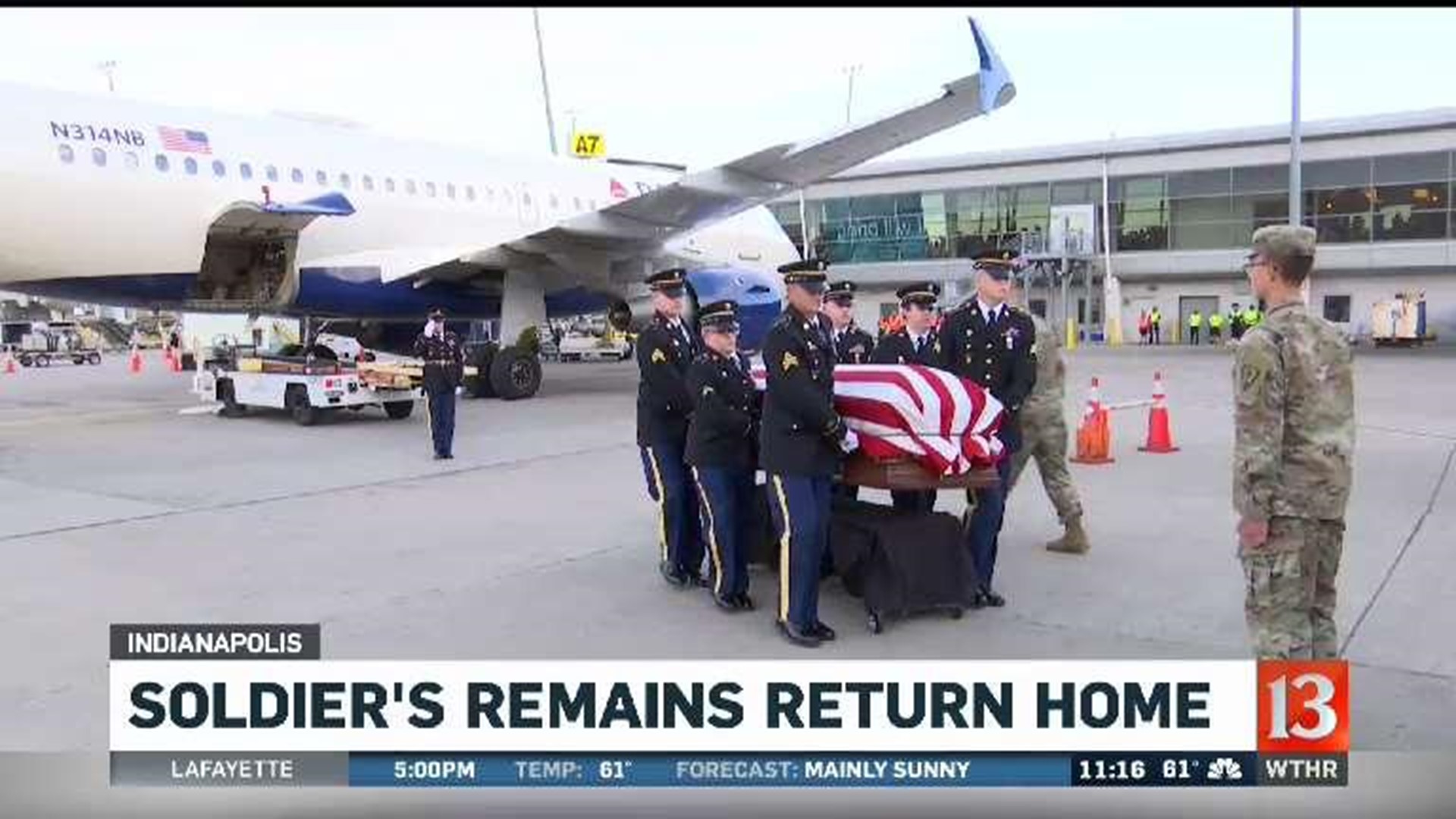 INDIANAPOLIS (WTHR) - After 51 years, the remains of Army 1st Lt. Alan Jensen Bardach have been brought back home.

The Indiana National Guard received the body of the Indianapolis man on Thursday.

Bardach was reported missing in a helicopter crash near Dong Ha on Jan. 8, 1968, five weeks after he began service in Vietnam.

“When there are no remains, you have a natural curiosity after all this time whether or not this could be true,” said Bardach’s younger brother Neil.

The surviving family waited on the tarmac at Indianapolis International Airport as Bardach’s flag-draped casket was removed from the plane.

People at the airport waited at attention during the homecoming ceremony.

“That is truly the best part of what America is,” said Neil. “it’s unbelievable and I just can’t say enough about the United States Army and how they’ve handled this.”

Bardach was a 1961 graduate of Shortridge High School and 1966 graduate of Purdue University.