A deadly bite may be to blame for a central Indiana toddler going from perfectly healthy to dangerously sick, in just one week. 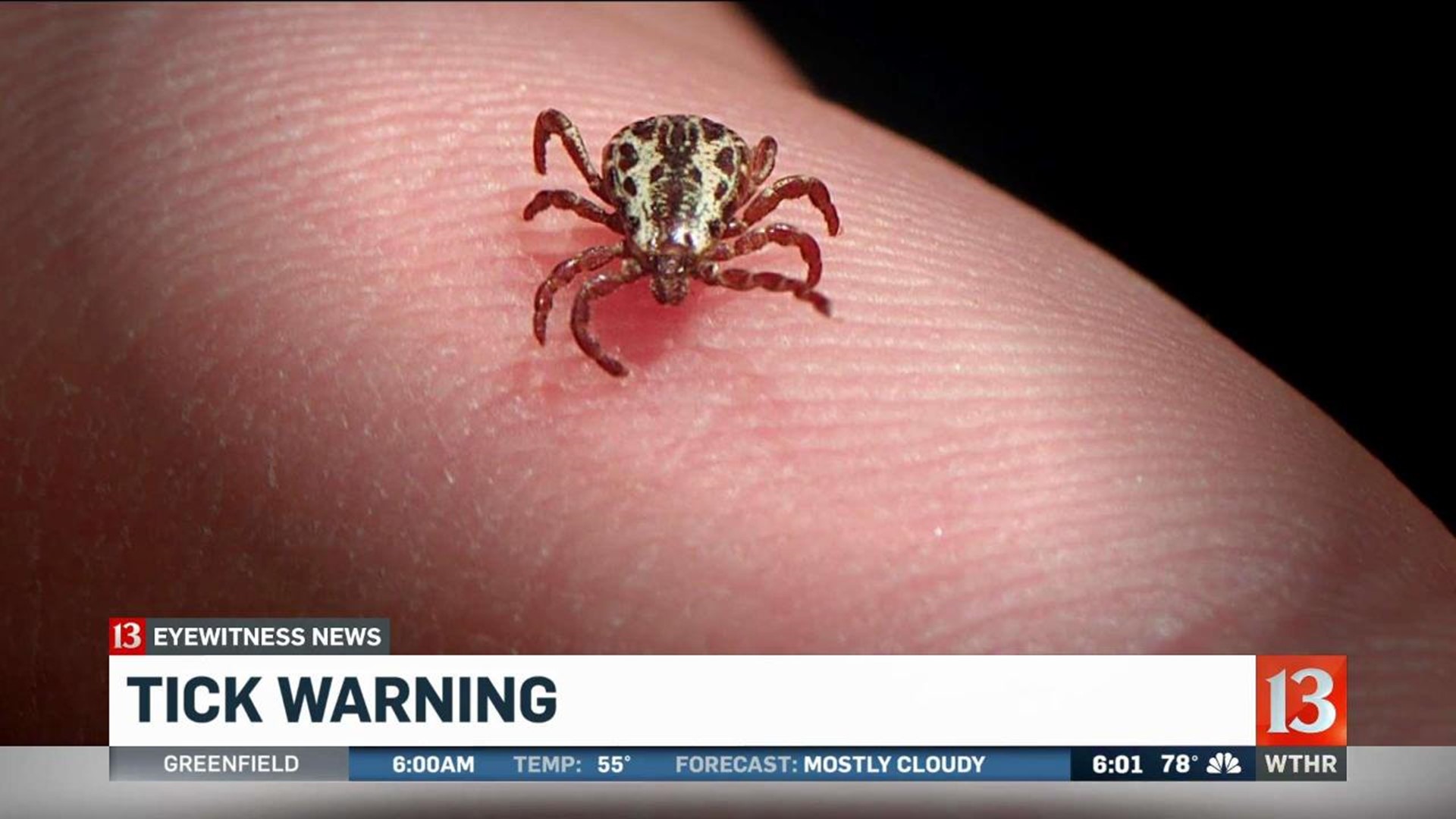 PLAINFIELD (WTHR) - A deadly bite may be to blame for a central Indiana toddler going from perfectly healthy to dangerously sick, in just one week.

Two-year-old Kenley Ratliff from Plainfield died Sunday. Her family suspects she was infected with Rocky Mountain Spotted Fever after getting bitten by a tick.

"She was the light of their life," said family friend Monica Kirby.

Kenley spent most of her young life wearing a huge smile and sharing a bright presence.

But she spent her final days covered in tubes, in and out of the hospital. She went from healthy to dangerously sick in a week.

"Yes, within less than like five days," Kirby said. "Her little body couldn't handle it."

If not treated right away with antibiotics, there is a high death rate associated with the disease.

"It's unimaginable. Words can't express what they're going through right now," Kirby said.

The grieving family asked Kirby to speak on their behalf, to warn about the illness that seemingly, suddenly took their daughter.

They say she'd gone camping recently and then the sickness started.

"Strep throat is what she initially tested positive for. Then she goes home and gets a nearly 104-degree fever. And they just couldn't break it," Kirby said. "They're wanting to raise awareness for others, so this doesn't happen to them."

"I've gotten more phone calls this year about ticks than I have the last two or three years," said Jim Erwin, biologist with the Marion County Health Department. "Rocky Mountain Spotted Fever could start with a fever. It could be a rash. There are other flu-like symptoms associated with it. It can be very dangerous, for sure."

Experts say this could be an especially dangerous year for ticks in Indiana and across the Midwest. A warmer winter likely impacted the tick population, which can carry Lyme disease and Rocky Mountain Spotted Fever.

"You'd use a product with DEET in it. It would be a repellent. You'd want to make sure you spray your pant leg, down low, because that's where the ticks are. They're going to be in the grasses, especially higher grasses, maybe knee-high," Erwin explained.

He says the spray should contain 20-30 percent DEET for proper protection. He also says you should treat your yard, to act as a barrier between your home and wooded or high-grass areas.

It's all to protect against a deadly bite that may have taken the life of this Indiana toddler.

"They loved her more than life itself...and just...it's like she was an angel here on earth," Kirby said.

A fund has been set up to help the family pay for medical expenses.