In June, the FOP called on city leaders to "stop allowing low bond or automatically releasing people" who have a violent criminal history. 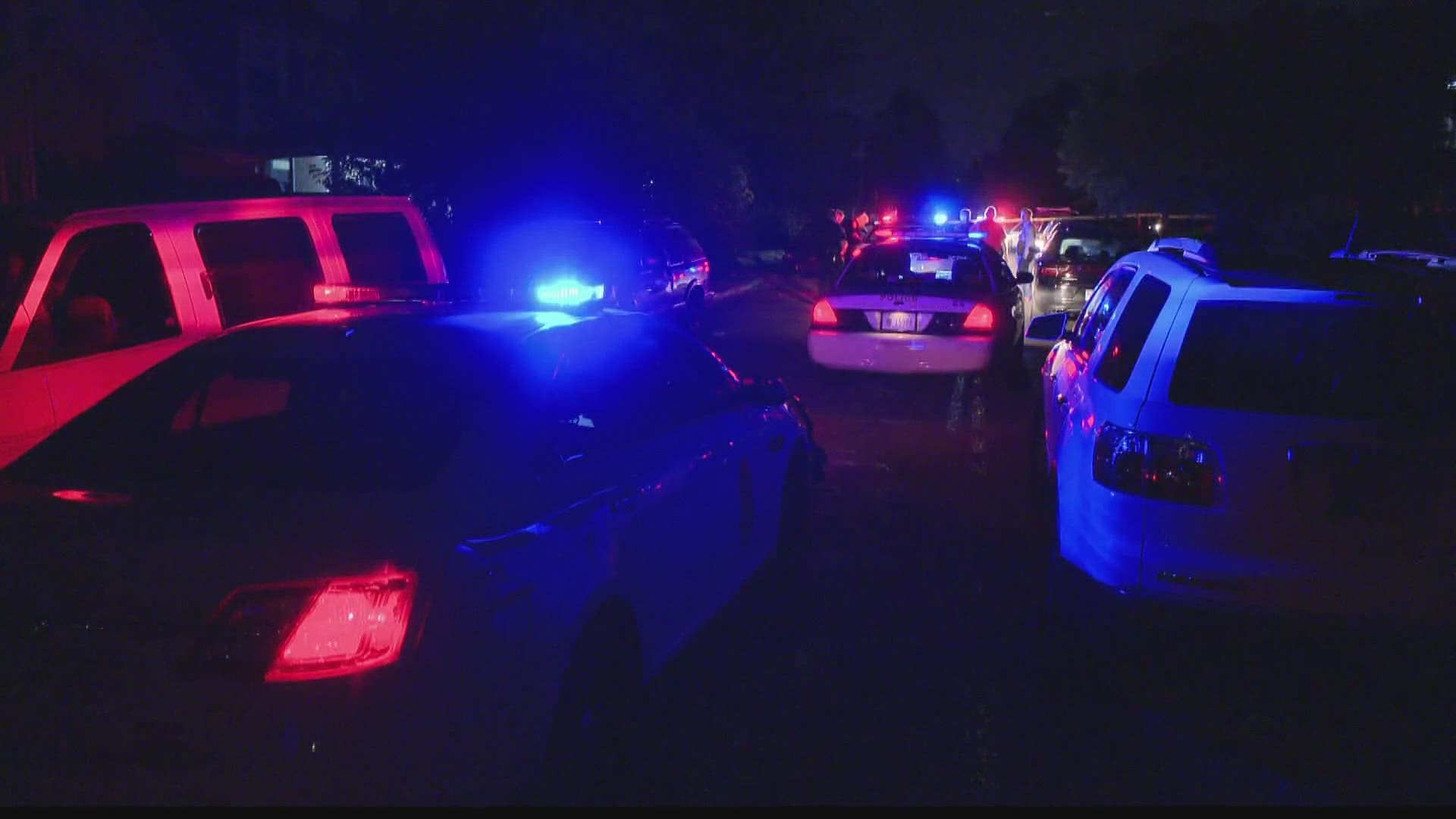 INDIANAPOLIS — Kaylia and Chanel Richardson love to remember their sister Ashley the way she lived.

"Ashley was literally the life of the party," said Chanel.

A year later, it's still too painful to think about the way she died.

"Basically she was part of a domestic violence relationship and we didn't know," said Chanel.

In June of 2020, Ashley Richardson, 29, was found shot and killed in a home on the city's east side.

According to court documents, detectives believe she was shot by Kendale Abel. Kaylia and Chanel say Abel was their sister's fiancé.

Police had arrested Abel just a few weeks before for allegedly attacking Ashley with a hammer in a domestic dispute. Abel faced four charges including domestic battery with a deadly weapon.

He posted bail and left jail with a GPS electronic ankle monitor.

"GPS monitoring – that doesn't keep him away from her," said Chanel.

Abel did not have a violent criminal history before the alleged hammer attack last year, but her family still insists that incident alone should've kept him in jail.

"They're getting slaps on the wrist," said Kaylia.

Abel pleaded not guilty and is awaiting his trial. In court documents, he claimed the shooting was accidental.

Last year, 13News reported nearly 4,000 ankle monitors were being used in Marion County and local officials were unaware of any other city in the country that used more.

Snyder said the FOP also says when it comes to violent repeat offenders, bail should be higher.

"We're very cognizant of critics who say, 'Hey that's the police just advocating to lock everybody up and throw away the key.' Nothing could be further from the truth," said Snyder. "When you're talking about low-level, first-time offenders, sure we welcome alternatives and providing resources and engagement that actually gets that person charted on a new course, but I think most any reasonable person would agree that if you have folks who are repeatedly committing acts of violence...just releasing them is not working and keeping them locked up could not only save the lives of innocent victims but quite frankly the offender themselves."

Snyder pointed to Oliver Wallace's story. The 24-year-old had a criminal history including resisting law enforcement, intimidation and domestic battery. He returned to jail in July on a firearms charge and posted a $1,500 bond two days later.

Just 48 hours after he left jail, Wallace himself became a victim when he was shot and killed.

In June, the FOP cited the city’s rising violent crime statistics and called on elected leaders to "stop allowing low bond or automatically releasing people" who have a history of 11 specific crimes, including battery, stalking, and strangulation.

"Judges review an individual’s case based on their specific circumstances including the offense, any criminal history, and other factors to ensure they have their constitutional right to bail while ensuring public safety," said Kathryn Dolan, spokesperson for Indiana Courts.

Researchers at the University of New Mexico studied the issue in 2019 after that state reformed its bail system.

Dr. Jody Madeira, a professor at IU Maurer School of Law, said bail schedules were reformed in communities nationwide to "help reduce the number of people stuck in jail for non-violent offenses just because they don't have the money to get out...unlike wealthier people."

She said increasing crime has been reported in large cities across the country over the last year.

"Most experts agree these increases aren't related to just a single factor like bail reform. Rather it's sort of like a perfect storm of changes and events," said Madeira. "The pandemic, economic collapse, changes to policing...and so its a very complex social issue." 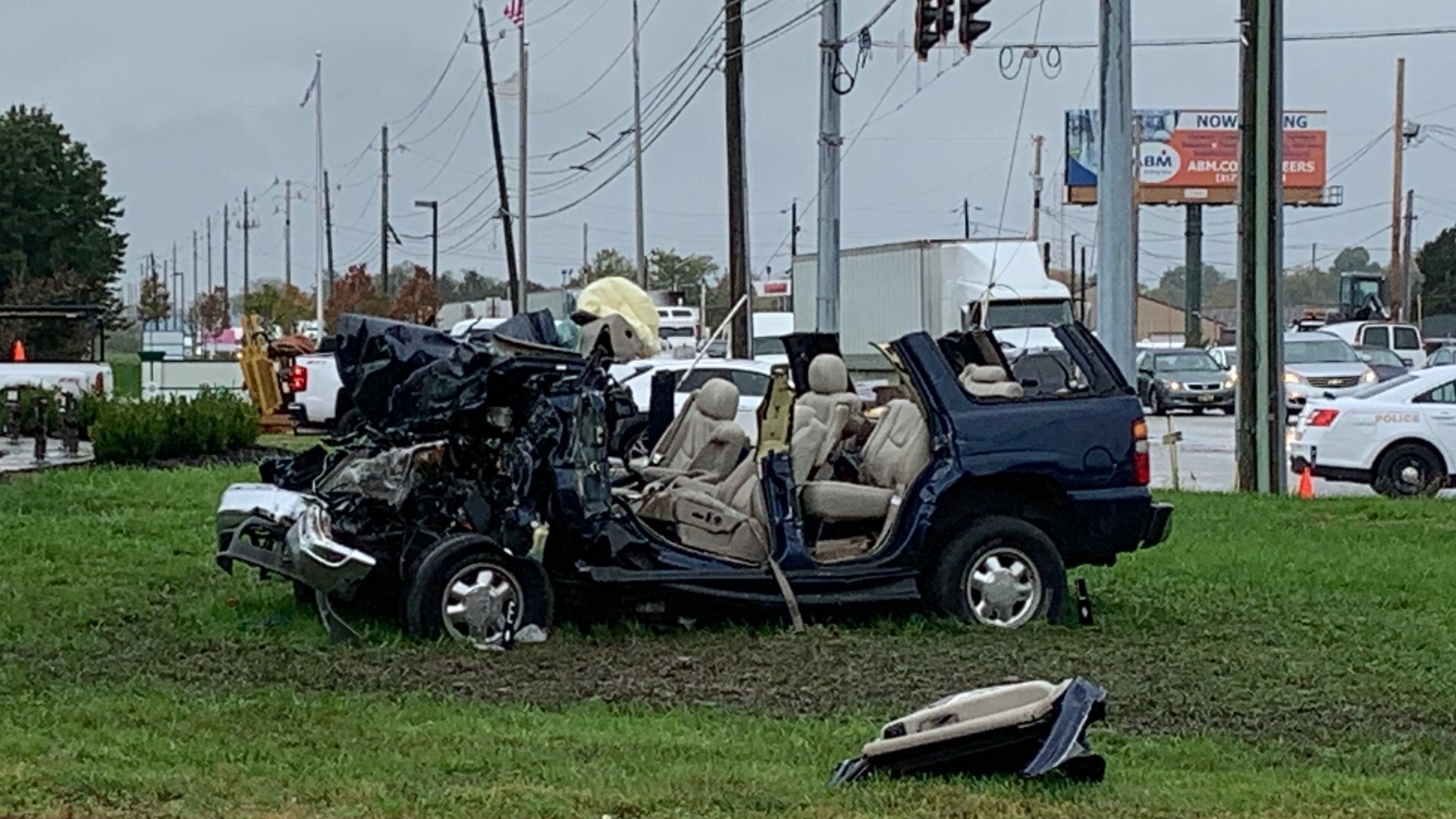