If you've been on the Monon Trail between 54th Street and Broad Ripple, you've probably noticed a lot of activity and changes. 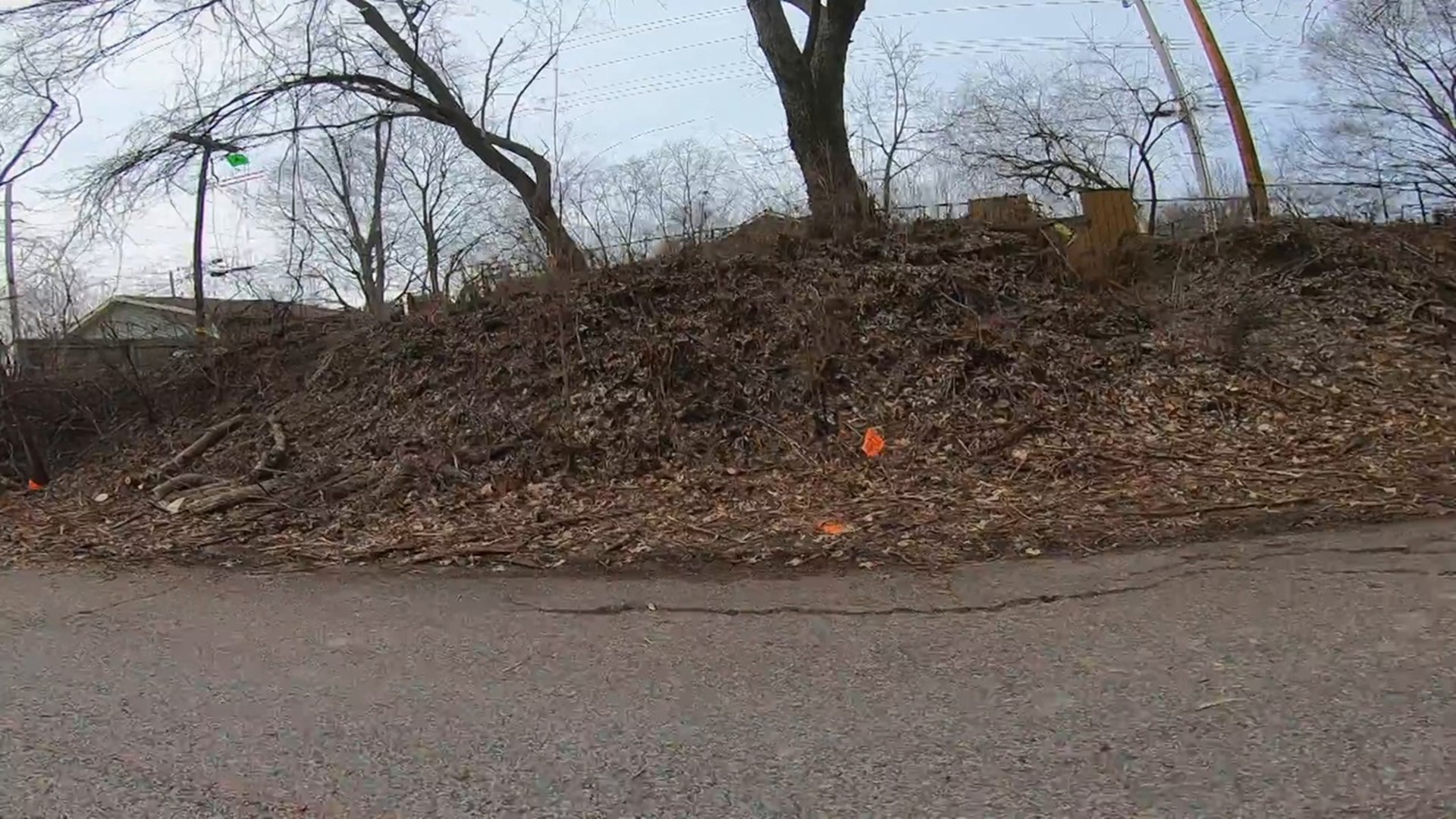 INDIANAPOLIS (WTHR) – If you've been on the Monon Trail between 54th Street and Broad Ripple, you've probably noticed a lot of activity and changes.

Forestry contractors have been pruning and cutting back trees and brush along the trail.

They're clearing the way for a major expansion along Indy's portion of the Monon, which runs from 10th Street downtown to 96th Street at the Hamilton County border.

It will be the first overhaul in about 25 years.

The trail is going to be widened by four feet – two feet on each side, except in a few areas where it's too narrow to do so. And they're not just "adding on," but also ripping up the asphalt and essentially rebuilding the trail.

Public Works Director Dan Parker said crews will do the work in segments, closing off those portions and posting detours to help people get around the construction.

Besides expanding the trail, a pedestrian bridge will be built over 38th Street, next to the fairgrounds. Currently those using the Monon wanting to cross at 38th Street have to cross six lanes of traffic with no traffic light.

Parker said having a bridge there will alleviate safety concerns.

He said the cost of the new bridge is $4.5 million and the trail expansion wil cost about $2.5 million, with federal money covering the majority of the costs.

Construction is set to start in April or May with completion expected by year's end.